The Best Performing Arts Talks Coming to NYC This Fall

New York City has one of the best performing arts scenes in the world—and as fall starts up and new arts seasons begin, this might be the perfect time to discover all there is to offer. Learn more about the performing arts and see some performances for yourself at these upcoming talks and events. 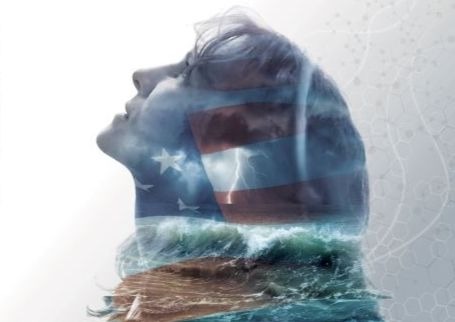 Theatre fans can enjoy the new Broadway and Off-Broadway seasons as they get fully underway this September and October, with upcoming openings of hot shows like Lin-Manuel Miranda’s Freestyle Love Supreme, Marisa Tomei in The Rose Tattoo, the Tina Turner bio-musical Tina, and the hotly anticipated Off-Broadway revival of Little Shop of Horrors starring Jonathan Groff. Those wanting something more off the radar, meanwhile, can check out upcoming Fringe shows that shed light on our current society, like Jennifer Joy Pawlitschek’s solo performance The Chaos Theory of Now (above), which runs at Theatre for the New City September 13-21, or Caveat’s Climate Change Theatre Action on September 15, an evening of five-minute original plays about the climate crisis. 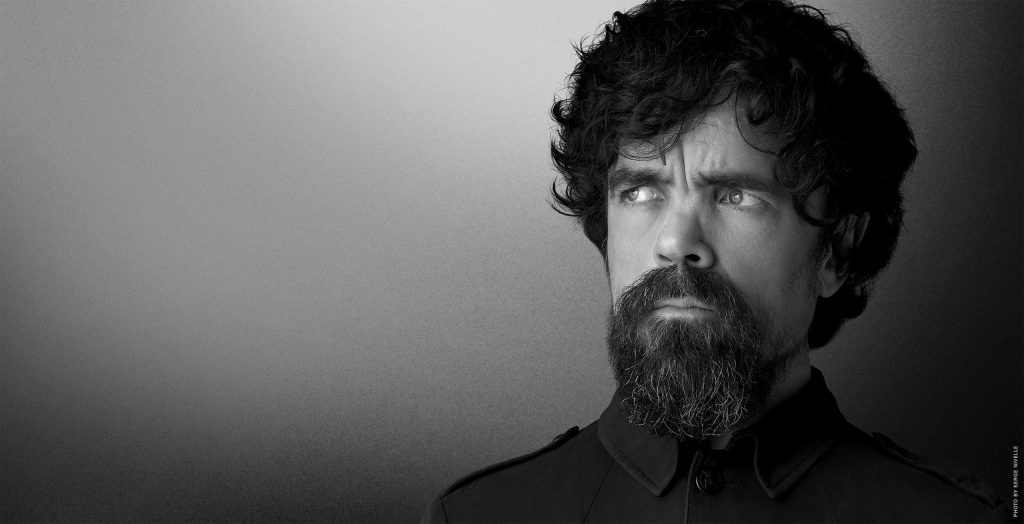 To go behind the scenes of the Broadway stage, get a unique insight into one of its legends on October 24, as former assistants of producer and director Hal Prince discuss their famed boss and his iconic career. The Guggenheim Museum will also offer behind-the-scenes looks at upcoming stage productions through their Works and Process series, which will continue this fall with upcoming sessions focused on Cyrano off-Broadway with Peter Dinklage (September 28), The Metropolitan Opera’s Porgy and Bess (September 16), a celebration of Dance Theater of Harlem at 50 (September 30), and the National Ballet of Canada’s Orpheus Alive (September 15), among other productions. 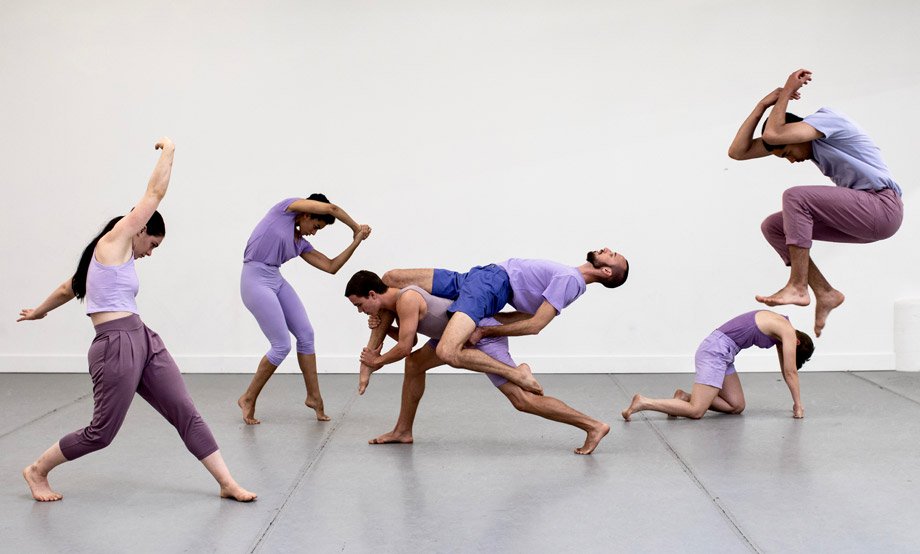 Dance fans should also head to the New York Public Library of Performing Arts, where legendary ballerina Allegra Kent will appear in conversation October 7. Another top place for dance programming is the 92nd Street Y, which will continue their Fridays at Noon series this fall with sessions that include spotlights on Merce Cunningham (October 11) and Isadora Duncan (October 28), as well as special performances. The Kathryn Posin Dance Company will perform at 92Y from September 13-14, followed by the New York premiere of COLORING (above) from October 4-5, which poses the question, “What do we have in common?” The fall seasons will also be getting underway at dance hotspots like Lincoln Center, where the New York City Ballet starts up September 17, and the Joyce Theater, whose fall season includes works by tap dancer Ayodele Casel (September 24-29), BalletX (October 1-6), and Kyle Abraham’s A.I.M. (October 15-20). For something a bit smaller-scale, meanwhile, check out immigration stories, a series of dances based on true experiences about relocating to the United States, on September 13, or Miro Magloire’s new chamber ballet at New York City Center Studios on September 13-14. 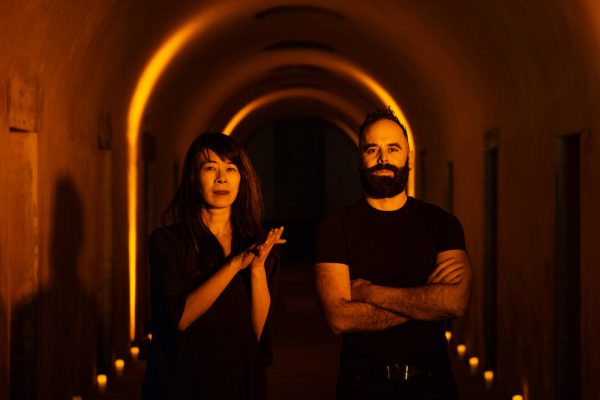 Of course, there will also be plenty of upcoming musical events to enjoy this fall as well. Get an insight into other country’s musical cultures with an upcoming course on the Chinese guqin at the China Institute, or learn more about Yiddish songs from Latin America on September 16. Get an inside glimpse into jazz musicians’ creative process on September 20 with Helen Sung, or take a look at an iconic illustrator’s little-known opera career at a September 27 talk focused on Maurice Sendak’s opera designs. On September 20, Grammy-winning musician, songwriter, and producer Mark Ronson will appear in conversation to discuss his career and collaborations with some of music’s biggest stars. Those wanting a highly atmospheric musical experience can head out to Green-Wood Cemetery, where their Concerts in the Catacombs series (above) will continue September 24-26. 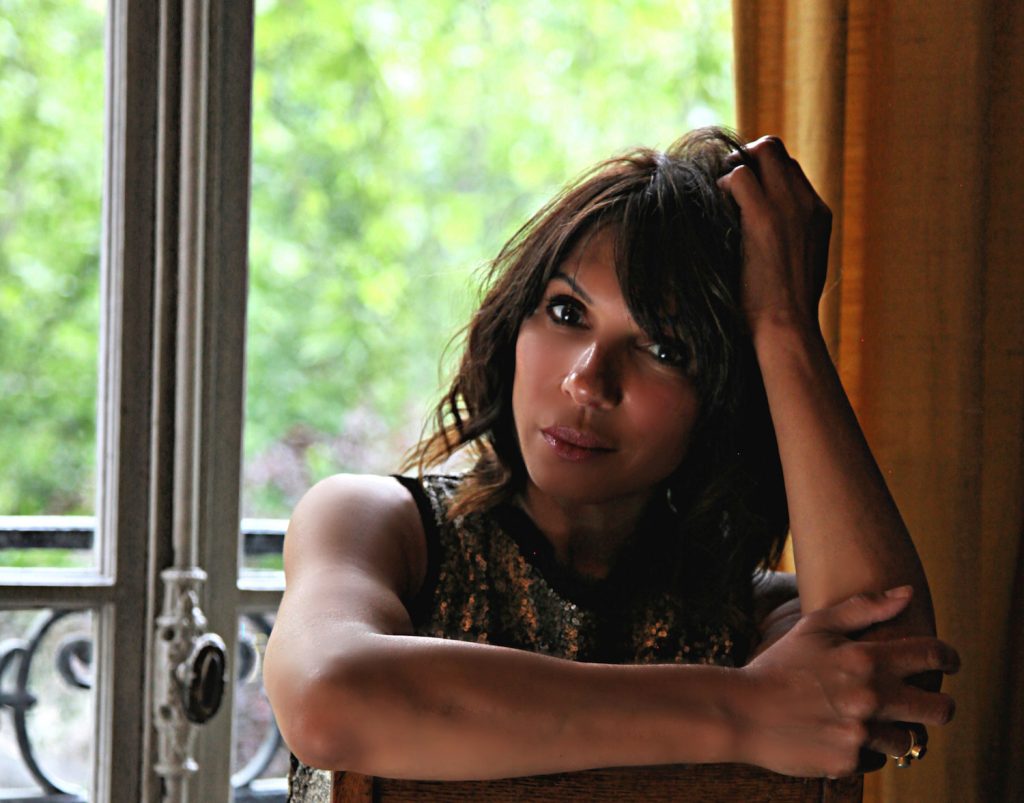 Other upcoming musical events will put a particular focus on women. Pianist Lara Downes (above) will celebrate women in music at a performance and discussion September 13, before KT Sullivan salutes the great female songwriters in a concert September 16. On September 20, Opera Moderne will present Women Warriors: The Voices of Change at Lincoln Center, an 80-minute “interactive symphonic experience” that features the music of Hollywood female film composers. 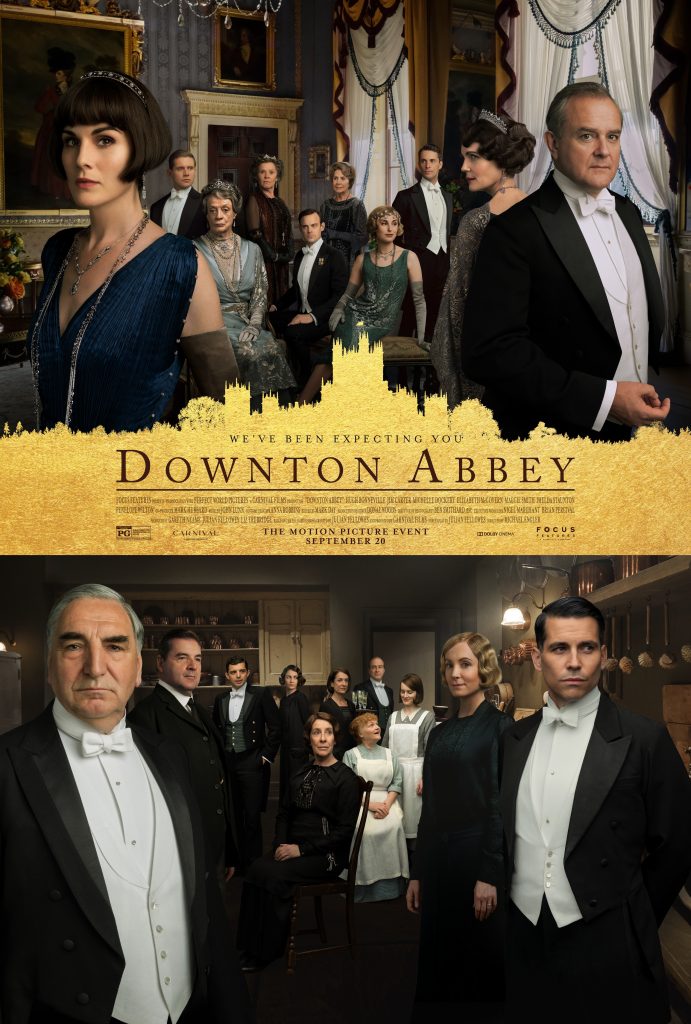 One special woman who’s brought many famed songs to life will make a rare appearance in New York City this fall, as beloved icon Julie Andrews discusses her Hollywood career at a special conversation October 17. But that won’t be the only event for film and TV fans this fall. The 92nd Street Y will present several upcoming talks with screen stars this September, including conversations with the stars of Downton Abbey ahead of their big-screen debut (September 15) and actress Jameela Jamil, who stars on NBC’s The Good Place (September 26). On September 25, the Paley Center will celebrate Law and Order: SVU becoming the longest-running prime-time live-action series in television history with a special panel conversation featuring its creators and stars.

Beyond performing arts, keep up with all kinds of talks, lectures, and activities in the big city. Sign up for Thought Gallery’s weekly Curriculum, the best of smart New York delivered right to your inbox.