A new year has arrived—and as always, New York City’s performing arts scene will be starting the year off right. Kick off 2020 on a cultural note by enjoying these upcoming performing arts events, which span theatre, dance, music, and more. 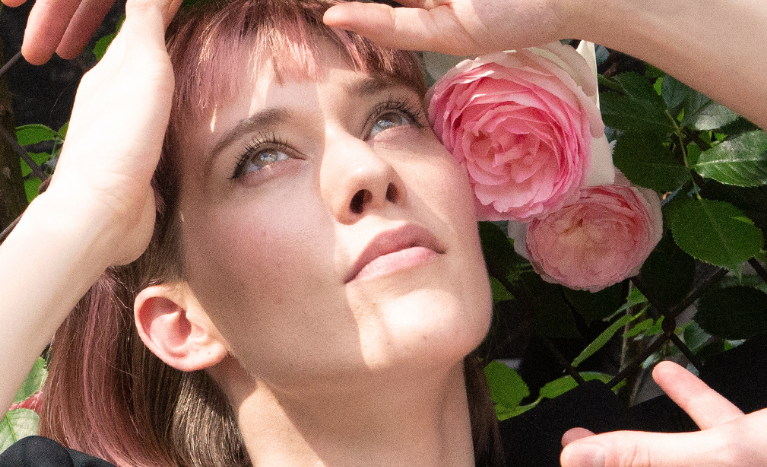 January is always one of the busiest months for the city’s arts scene, as it hosts a series of annual performing arts festivals in all disciplines. Theater lovers can take in performances by groups from around the world at the Public Theater’s Under the Radar Festival (January 8-19), while the PROTOTYPE Festival pushes the boundaries of opera with cutting-edge new pieces (January 9-19). Music lovers can enjoy Winter Jazzfest (January 8-18) or National Sawdust’s FERUS Festival (January 10-17). The festival combines new music like vocalist Lucy Dhegrae, above, with multimedia performances, presenting such events as Sister Sylvester’s “theatrical reading experience” The Eagle and the Tortoise (January 10). 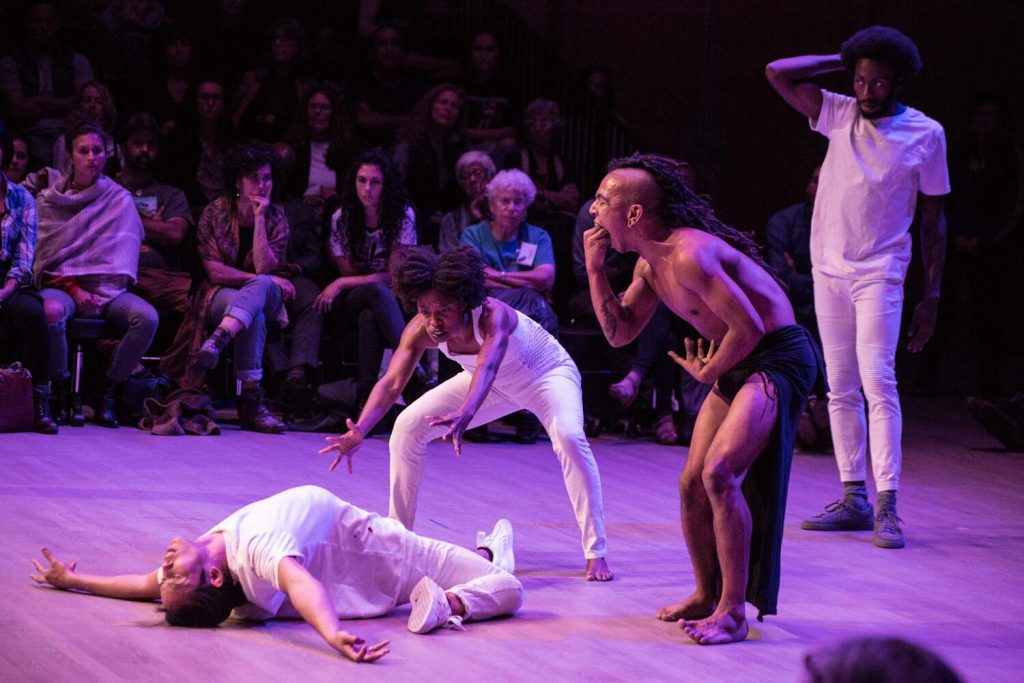 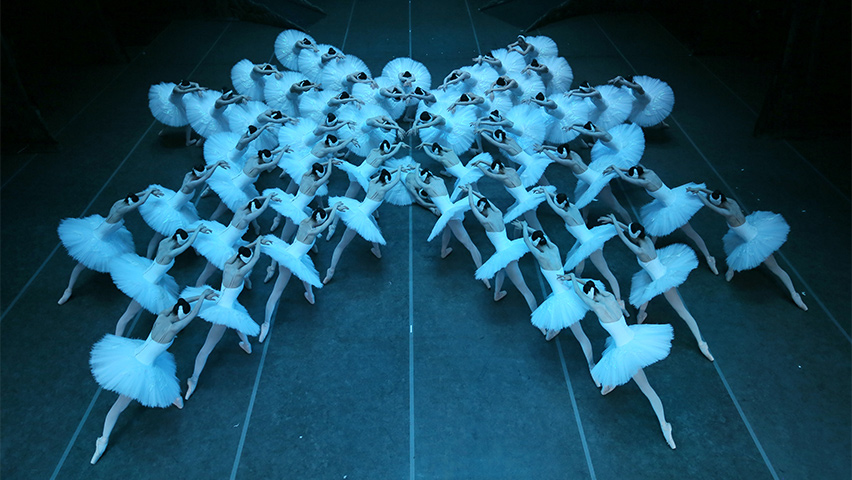 Further uptown, the New York City Ballet will kick off its winter season on January 21 with a broad schedule of old and new works, including an extended run of Swan Lake (February 14-23). Before the NYCB comes in, the David H. Koch Theater at Lincoln Center will also present a Grand Swan Lake from January 17-19, performed by the Shanghai Ballet (above). Those looking for performances more off the beaten path, meanwhile, can enjoy the Bang Group’s POP Performance: Women in Motion at Gibney Dance from January 30-February 1, or a free performance of choreographer Laura Peterson’s climate change-themed work Interglacial on January 12. 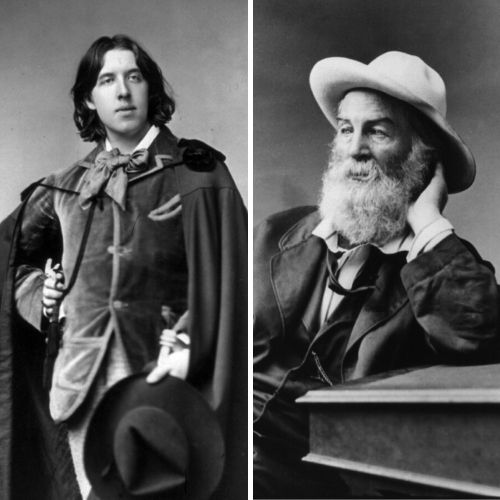 Theatergoers looking for something beyond the normal Broadway and off-Broadway fare also have plenty of options this winter, including several pieces that explore history and its figures. The National Arts Club will present Oscar & Walt, a play about a meeting between Oscar Wilde and Walt Whitman, on January 6, while the Fraunces Tavern Museum will present a one-woman play on Revolutionary Women and the role women played in American history on January 25. On January 16, the Museum of Jewish Heritage and Theater of War Productions will present scenes from Peter Weiss’ play The Investigation, which was adapted from the Frankfurt Auschwitz Trials of 1963–1965, followed by a guided discussion about the lasting impact of genocide. On perhaps a lighter note, Feinstein’s/54 Below will present a one-night concert performance of the musical The Glorious Death of Comrade What’s-His-Name on January 20, which is set in Stalin’s Soviet Union.

Musical theater lovers should also head to the New York Society Library on January 27 for a special concert dedicated to the Great Women Writers of the American Songbook, including musical theater pioneers like Betty Comden and Mary Rodgers. Women will also be in the spotlight at the January 13 concert Her/Music: Her/Story, which celebrates the music and stories of great women composers. Other upcoming concerts this winter will celebrate the flutists of the New York City Ballet (January 12), Lunar New Year (January 26), and the Sounds of Siberia (January 10), with music that evokes the icy Russian region. Music fans can also catch ukelele virtuoso Taimane in concert on January 9, or enjoy the stylings of legendary jazz pianist George Cables as the George Cables Trio performs January 27.

Of course, there are also plenty of ways to hear from the artists behind New York City’s top peformances, in addition to seeing the shows themselves. The Guggenheim Museum’s Works & Process series will continue this winter with a series of discussions covering theater, dance, and opera. After kicking off January 6 with an opening night cabaret, the series’s winter season will include conversations with the artists behind Agrippina at the Metropolitan Opera (January 20) and the new Broadway revival of West Side Story, as well as present specially commissioned dance works by Les Ballets Afrik and Ephrat Asherie Dance (January 13-14). Beyond the Guggenheim, theater lovers can also enjoy a special conversation with legendary performer Jim Dale at the National Arts Club (January 24), or attend a special discussion about the 1997 Broadway musical Parade with composer Jason Robert Brown and playwright Alfred Uhry (January 13). On January 31, Rachel Felder and author and journalist Dylan Jones will sit down to break down Jimmy Webb’s song “Wichita Lineman” and explore patriotism through song.