Women’s History Month 2020: Talks and Events Coming Up in NYC

It’s officially March and that means it’s Women’s History Month, as we pay tribute to the amazing ladies who have paved the way. Catch up on your women’s history—and learn about how women are making history right now—with these upcoming talks and events. 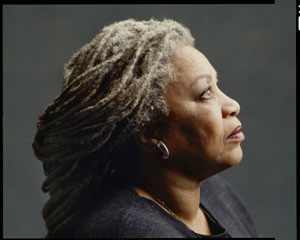 Get a new perspective on women’s history in the arts realm with a number of upcoming events that span everything from music to literature. Discover the history of women in hip hop at an event with author Kathy Iandoli March 9, or delve into the female playwrights whose work was seen at the legendary Caffe Cino in the 1950s and 1960s at an event March 24. Visual arts lovers can learn about the history of female artists working before 1945 at a digital showcase and art salon on March 10, or peer into the world of style at a March 26 tribute to famed fashion publicist Eleanor Lambert. On March 18, an all-star lineup will gather to celebrate the life and work of legendary author Toni Morrison, with an evening of performances and conversations. 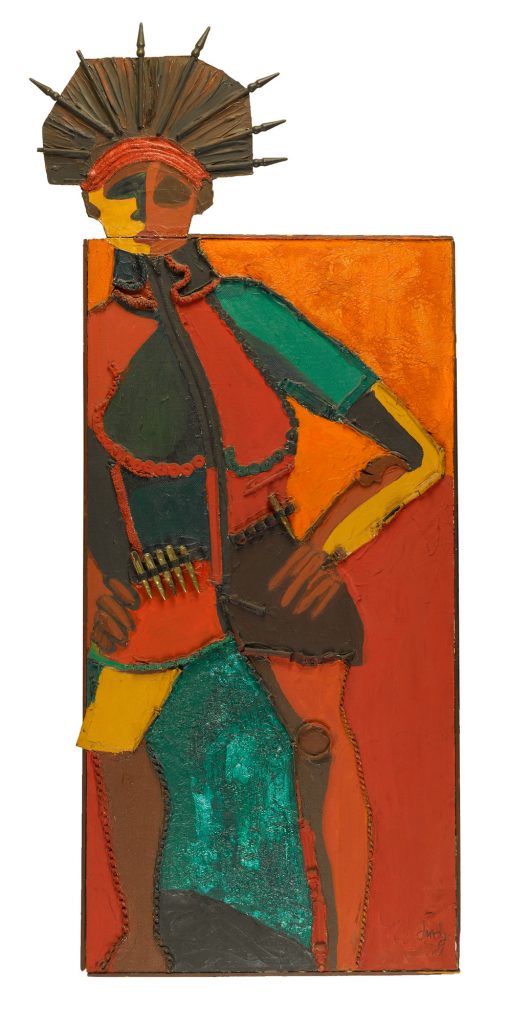 Arts and cultural organizations in the city will also pay tribute to women, both inside and outside of the arts world. The Brooklyn Museum’s monthly Target First Saturday event on March 7 will be themed to the Geographies of Gender, with feminist-themed activities and performances centered around the exhibition Out of Place: A Feminist Look at the Collection. Caveat will celebrate Women’s History Month with an edition of the “shameless feminist party” Nevertheless She Existed on March 11, which will celebrate the forgotten women of comedy. Those who want to pay their own tributes and share knowledge of women in the arts, meanwhile, can head to the Jewish Museum March 8 for a special Women’s History Month Wikipedia edit-a-thon, where you can help Wikipedia improve their coverage of cis and transgender women, feminism, and the arts. 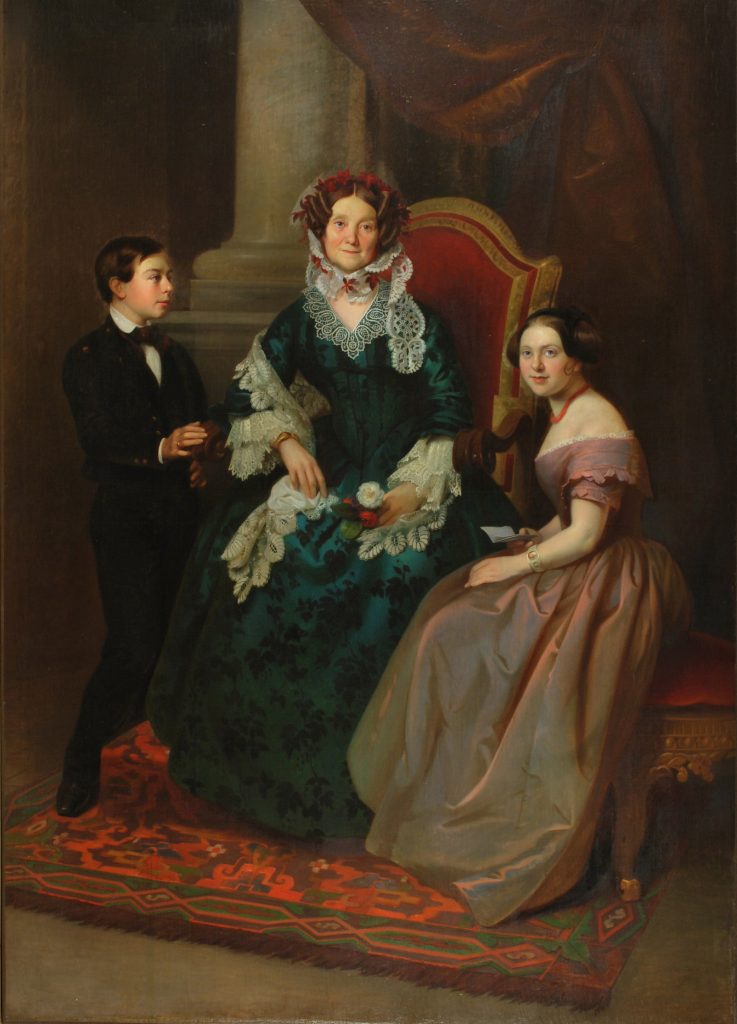 Other historical events this month will put the spotlight on the history of women in New York City. Those into the macabre can join Boroughs of the Dead for their Women’s History Month festivities, including a “Witches of Old New York” tour on March 14 that centers on women who lived on the Lower East Side in the late 19th-early 20th centuries and dabbled in the occult. The tour company will also offer a special Women’s History Month-themed tour of Roosevelt Island on March 28, which will delve into the neighborhood’s history as an island of institutions, as well as look at more well-known figures like Emma Goldman and Nellie Bly. For more historical perspective, head to the Morris-Jumel Mansion March 12 for a talk on two famous Elizas of 19th century New York: Eliza Jumel (above), a self-made woman who became one of the city’s richest women, and Eliza Pratt Greatorex, one of the country’s most famous women artists of the time. 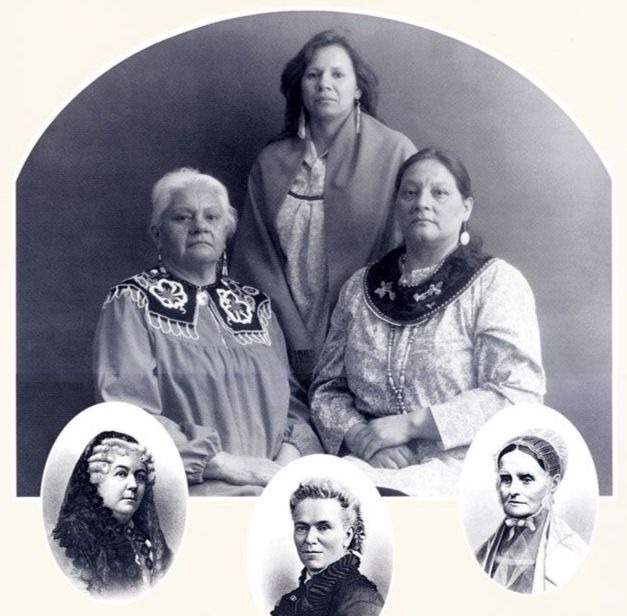 The Mount Vernon Hotel Museum and Garden will also offer a look at women of the 19th century at a lunchtime lecture on March 13, which will explore trailblazing women of the early 1800s. To learn about influential women who date back even earlier, head to a panel discussion March 9 between famed feminist Gloria Steinem and Native women about the women of the Haudenosaunee Confederacy, who have exercised their political voice for more than 1,000 years and served as the model for early suffragists fighting for the vote. 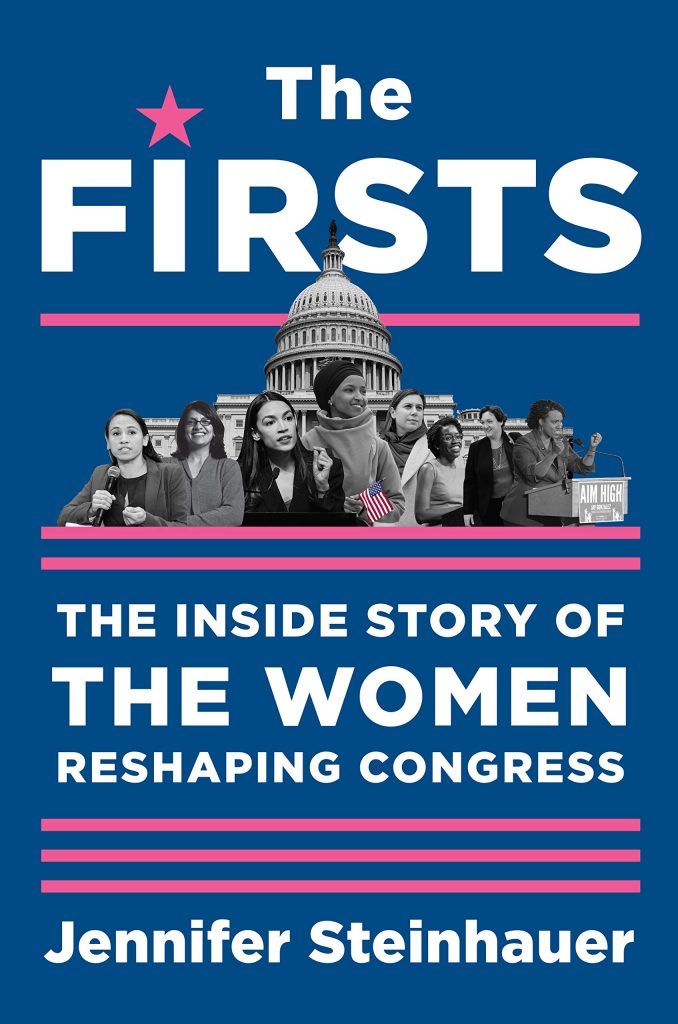 In addition to these historical looks, other events this month will highlight how women today are fighting to make a better world. A March 9 conversation between New York Times reporters Jennifer Steinhauser and Maggie Haberman will offer a behind-the-scenes look at the women who were newly elected to Congress in 2018 and their fights for change. On March 16, a special talk at NYU Skirball will spotlight how women are working to combat the world’s greatest challenges, with three conversations with women leaders from around the world who are leading the fight for gender equality and social change. Those who want to contribute monetarily to the fight for women’s rights and empowerment, meanwhile, can head to an event March 9 that will explore the role of NGOs in women’s empowerment, particularly in developing countries, and how to best ensure your donations will make a difference.