Valentine’s Day is on the horizon—and whether you’re looking to make special plans for the day, learn more about romance, or simply avoid it entirely, you’ll “love” what New York City has in store. Celebrate Valentine’s Day and love—or make alternate plans for the weekend—by heading to these upcoming events. 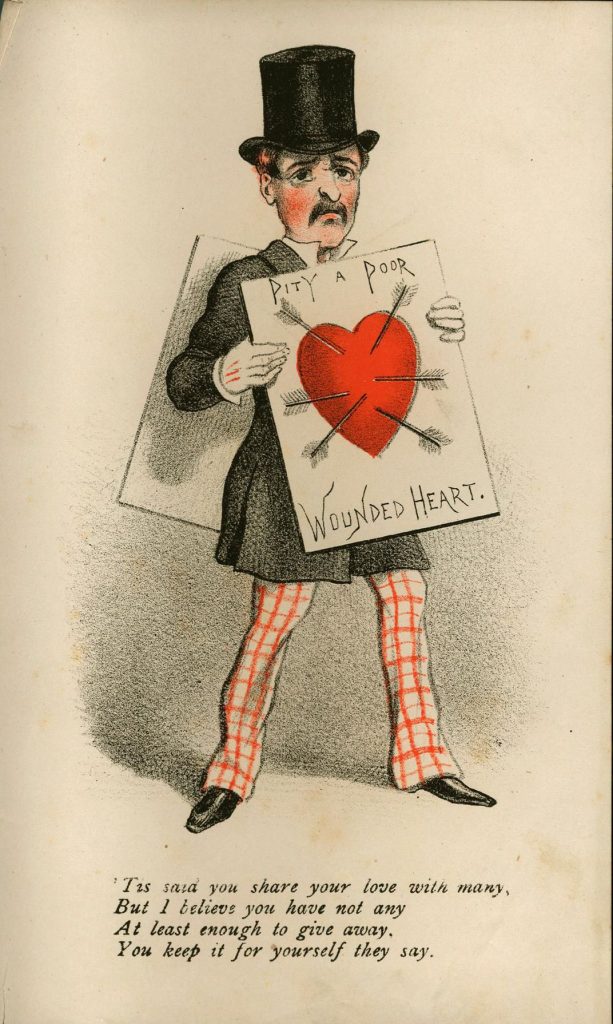 Venues throughout New York City will be offering special Valentine’s Day events for the holidays, from walking tours to parties that are sure to put you in the Valentine’s mood. Before February 14th rolls around, get your cards ready by heading to A Valentine Bee at the Center for Book Arts on February 8, which will let attendees make special letterpress cards using historical wood type and cuts. To see how a major letterpress operation prepares for the holiday, the Brooklyn Navy Yard will offer a special tour February 9 celebrating love stories at the Navy Yard, followed by a tour of traditional letterpress printing studio Woodside Press. Foodies, meanwhile, can head to the Museum of Food and Drink for a special Valentine’s Day dinner February 13—though it won’t be as sweet as you’d expect. Instead, the vinegar-themed meal will pay tribute to the Victorian-era tradition of “vinegar Valentines,” in which those unlucky in love would send insulting letter to luckless recipients. 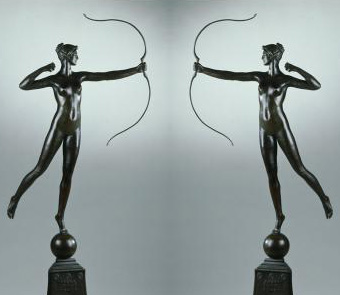 On Valentine’s Day itself, take a historical look at the holiday and romance by heading to the city’s museums. The Mount Vernon Hotel Museum & Garden will host a lunchtime lecture on courtship in the 19th century, and the Fraunces Tavern Museum and New-York Historical Society will offer special romance-themed tours of their collections. The Merchant’s House Museum will celebrate the holiday with a special concert that evening, or revelers can dive into the past at a raucous Valentine’s Day party in Brooklyn themed to the Belle Epoque era, which is geared toward the queer community. Other Valentine’s Day events will put a literary spin on the holiday, from a special poetry reading to the New York Public Library’s #LoveReading-themed after hours event. The Strand will mark Valentine’s Day by looking at Eastern Philosophy and relationships, with a talk examining how the ancient philosophy of the Five Elements can help our relationships today. 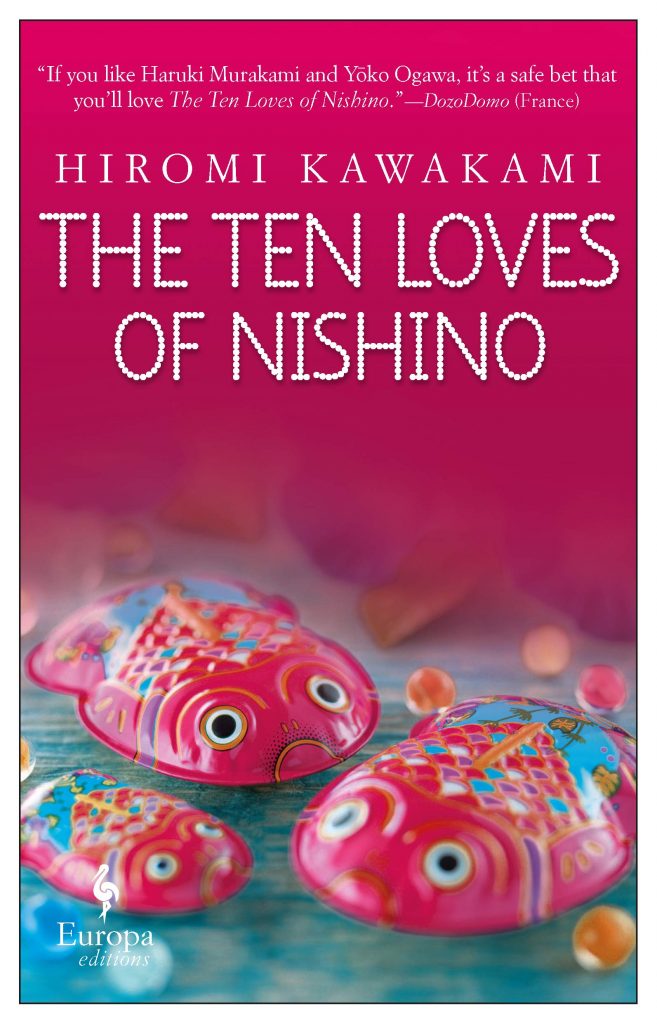 Of course, those looking to learn more about and celebrate love aren’t limited to February 14. Examine how fiction explores the mysteries of love at a conversation between novelist Monique Truong and two translators on February 11, or delve into some real love stories at a special Tenement Museum tour focused on its past residents’ relationships February 13. Also on February 11, get insights into the psychology of love at a bar talk with NYU psychologist Dr. Lawrence Ian Reed, who will give attendees a theoretical framework for love that will answer your questions about it—and maybe help you get lucky in love in the future. You can prep for V Day with a multimedia show from comedian Chris Duffy at the Chain Theater in midtown February 7 and 8. Neuroscientists, couples counselors, psychologists, and interviews with real couples all contribute to a varied angle approach to How to Stay in Love. 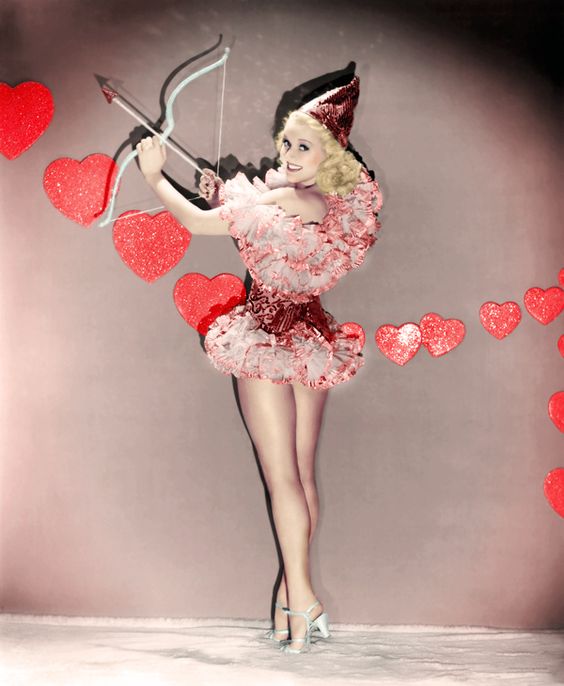 Other upcoming events will take a slightly darker approach to the themes of love and romance. Caveat’s Sexy History event on February 10 will be themed to “Love Stinks,” featuring a series of lectures covering breakups, Ayn Rand’s “icky” affair, and more. On February 15, the Green-Wood Cemetery’s Happily Never After event will invite guests to explore the cemetery while learning about tales of heartache and doomed affairs. 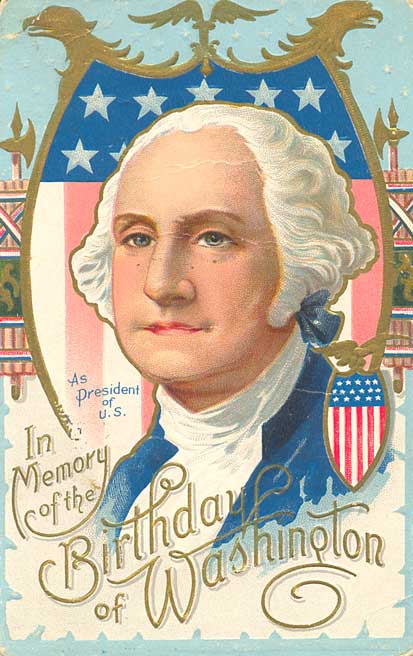 Those who’d prefer to ignore Valentine’s Day entirely also have plenty of other ways to spend the weekend of February 14-16. Skip over Valentine’s Day and instead look ahead to Presidents Day with upcoming events celebrating George Washington, from a special open house at the Fraunces Tavern Museum (February 15-17) and a 19th century birthday ball (February 16), to walking tours themed to George Washington’s New York (February 15) and Presidents Day (February 16). Political junkies more focused on contemporary politics can also learn more about Iowa, New Hampshire, and what’s next for the Democratic primary battle at an event February 14. 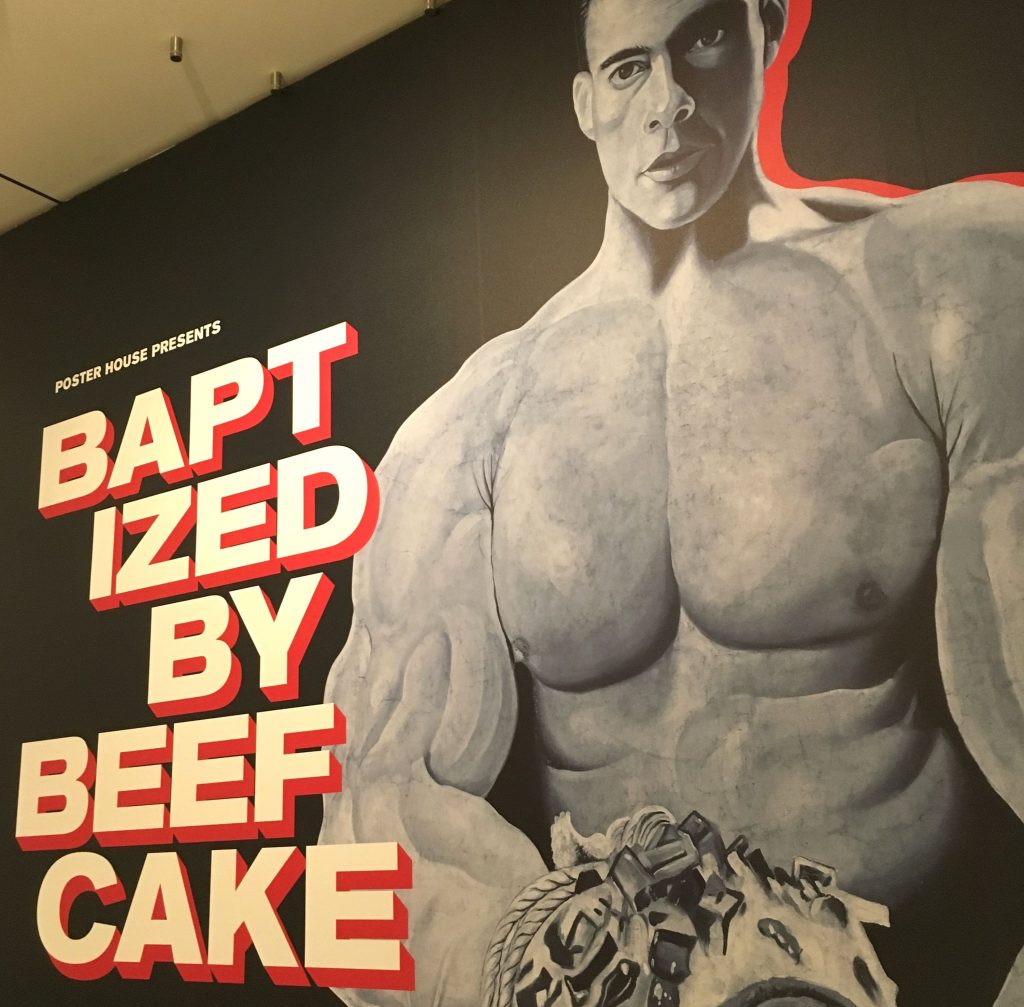 Spend a spookier Valentine’s Day weekend on a paranormal historical investigation at the haunted Morris-Jumel Mansion February 15, or have a leisurely winter wander on a tour of the Green-Wood Cemetery February 15 or 16. Museum lovers can even spend a whole night at the museum Valentine’s weekend, as the American Museum of Natural History hosts one of their popular sleepovers for grown-ups overnight from February 15-16. Those who’d rather discover one of the city’s newer museums, meanwhile, can enjoy a special behind-the-scenes tour of the newly opened Poster Museum in Chelsea, which will take place February 16.