ThoughtGallery.org > Featured > Smart Things to Do at NYC Museums This Month

Smart Things to Do at NYC Museums This Month

New York City has some of the best museums in the world—and while visitors may flock to their exhibitions and collections, under-the-radar events are also not to be missed. Delve deeper into topics ranging from mathematics to music with these upcoming museum events. 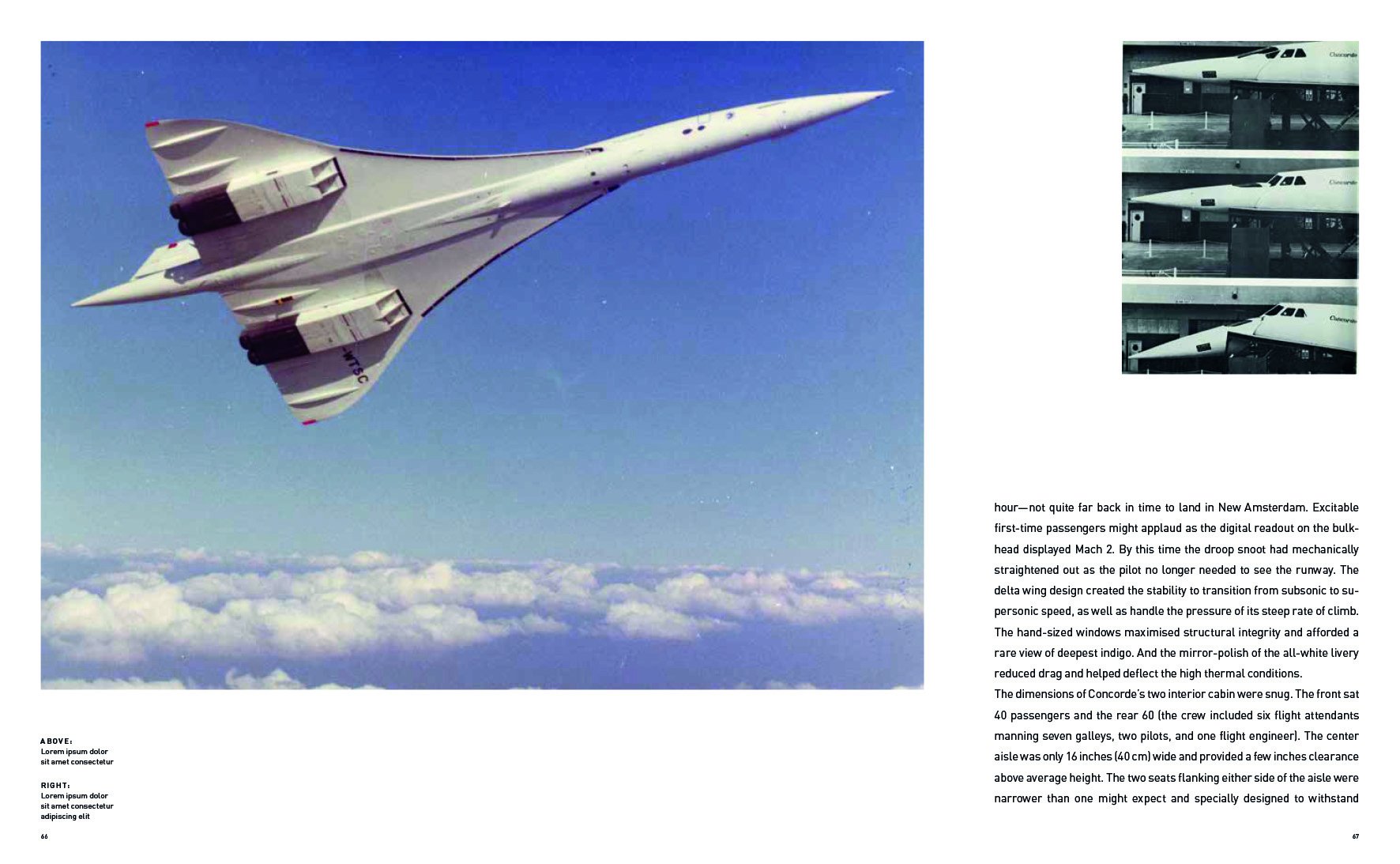 Fans of STEM subjects like math and science should make their way to the city’s museums this summer, with offerings that feature unique ways to discover the universe around us—and how we perceive it. The Museum of Mathematics’ packed summer calendar includes an upcoming million millimeter march around Madison Square Park (August 14), an NYC Math Festival (August 17), and an evening with mathematical engineer Kokichi Sugihara (August 13), whose work features clever paradoxical illusions that trick your brain. Another mind-bending event will take place at the Rubin Museum of Art on August 21, as Deepak Chopra appears in conversation with cognitive scientist Don Hoffman to discuss “the case against reality” and how our visual perception of the world around us isn’t actually a window on reality. Those who want to instead look beyond the Earth’s surface can head to the American Museum of Natural History on August 27 for a Grand Tour of the Universe, or learn more about the Concorde jet and how it inspired our current “new space age” at the Intrepid Museum on August 16. 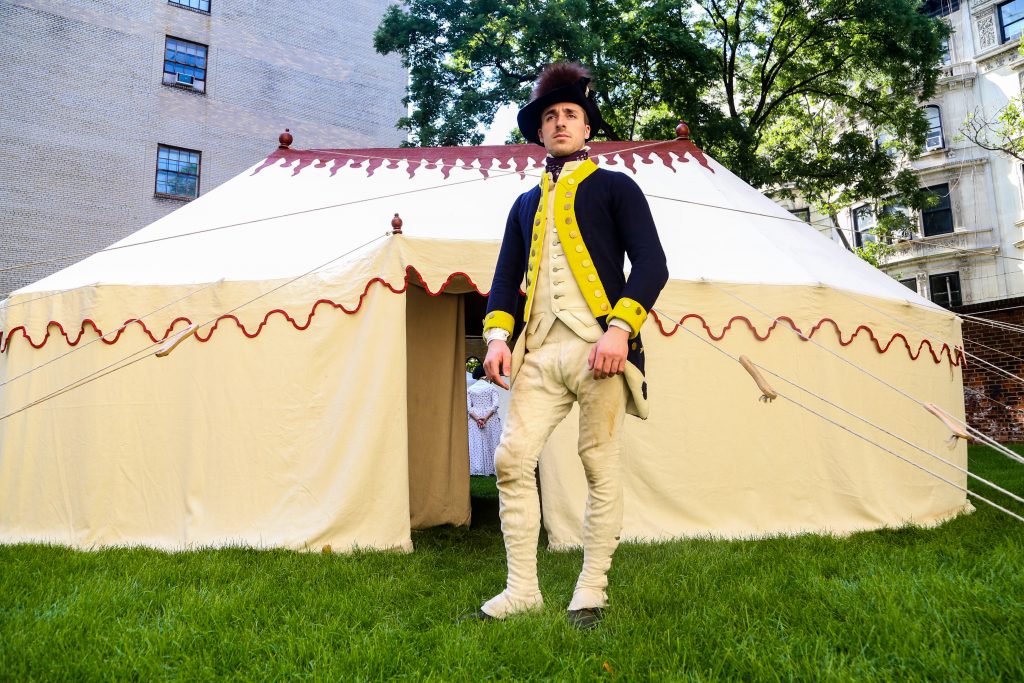 Other upcoming events will let museum visitors travel back in time through one-of-a-kind looks at history. Discover the Revolutionary Era in a new way this summer through the New-York Historical Society’s Revolutionary Summer series, which includes special living history weekends, summer Friday events, and more. The Fraunces Tavern Museum will also offer a look at the era with a special event on little-known Revolutionary War hero Dr. Joseph Warren August 29, as well as a special walking tour August 10 exploring George Washington and Alexander Hamilton’s New York City. For a look at a later era of the nation’s history, join the Historical Society down in Bryant Park August 14 for a talk on the impeachment trial of President Andrew Johnson. The Museum of Jewish Heritage, meanwhile, will offer a personal perspective on a historical event that still seems all-too-recent, as Holocaust survivor Eddy Boas tells his story August 28. 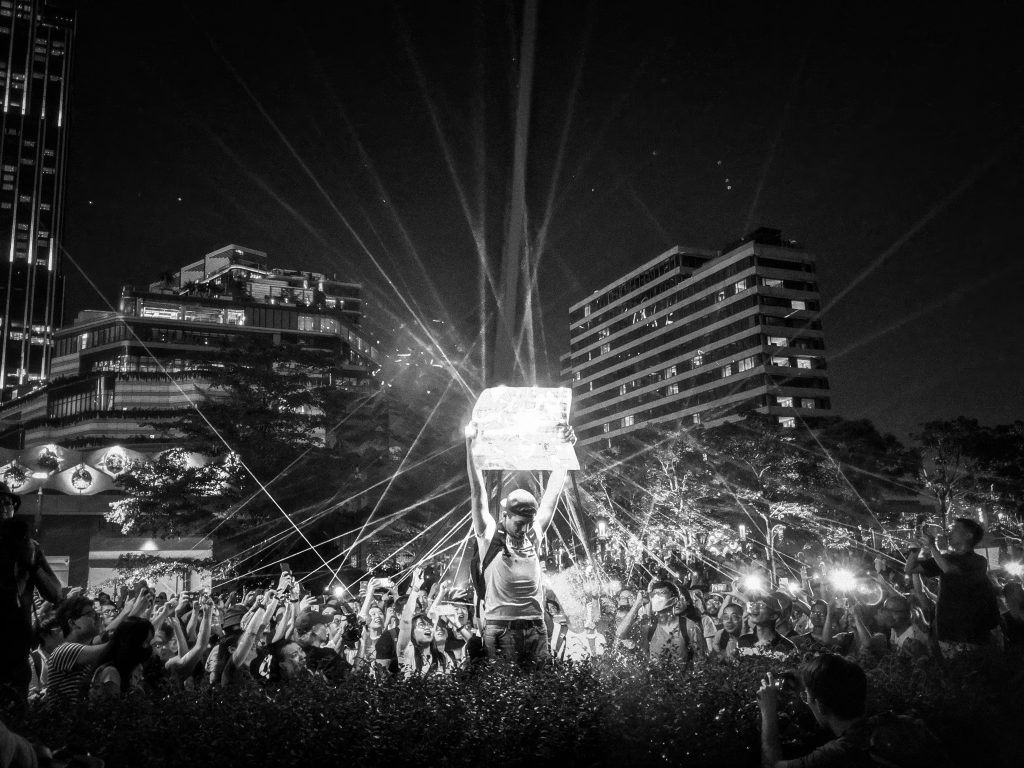 New Yorkers can also head to the city’s museums to learn about the injustices we still face today and the activism that’s taking them on. An August 15 event at the Asia Society and Museum will focus on the current protests taking place in Hong Kong (above), while a September 3 conversation at the Guggenheim Museum between artist Anna Puigjaner and urban planner Jessica Katz will explore the idea of housing activism. 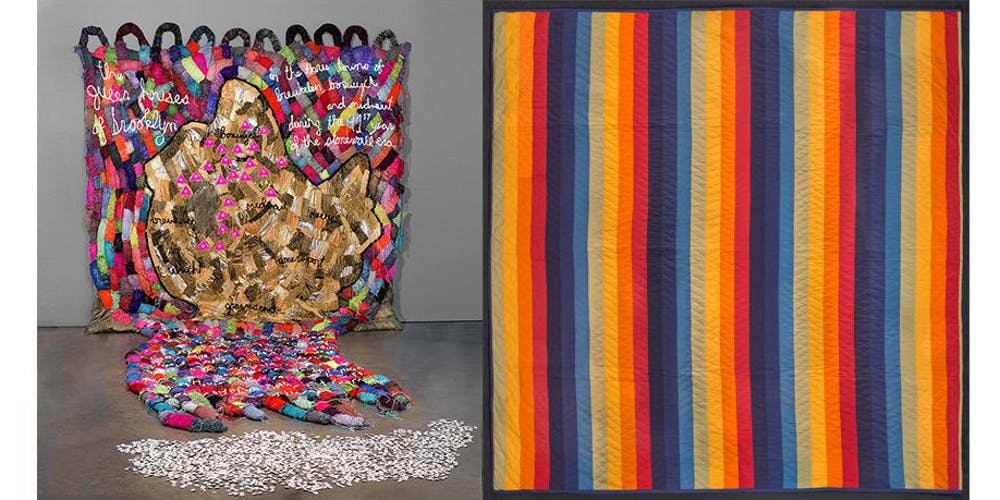 An August 22 exhibition walk-through at the American Folk Art Museum will bridge the worlds of art and activism, as contemporary artist LJ Roberts discusses their textile practice and its underpinnings in politics, identity, and activism. The Museum of Arts and Design will also offer their own unique exhibition tour on August 22, as downtown performance artist and comedian Murray Hill leads a special walk-through of the exhibition Vera Paints a Scarf.

While the city’s art museums largely focus on visual-based art, other installations and events this summer are instead putting their emphasis on sound. The Met Breuer is currently presenting The Met’s first sound-based commission with Oliver Beer: Vessel Orchestra, which shapes the ambient sounds made by 32 sculptures and other vessels from The Met’s collection. The Museum of Chinese in America will present a unique soundscape at their Experiments in Noise event on August 23, which brings together the experimental work of electronic and improvisational musicians within the museum’s exhibition. That same evening, the Rubin Museum of Art will present their own sound-based event as Sonic Mindfulness creator Maraliz Campos (above) offers a session of her innovative meditative technique. For a more traditional musical option, MoMA PS1’s Warm Up series will continue on Saturdays through August 31 with performances by a wide variety of musicians. On August 10, the Queens Museum will present an evening outdoor concert and artist performance featuring Combo Chimbita, whose music combines the sounds of Africa, the Caribbean, and Latin America, and performance artist Guillermo Gómez-Peña. 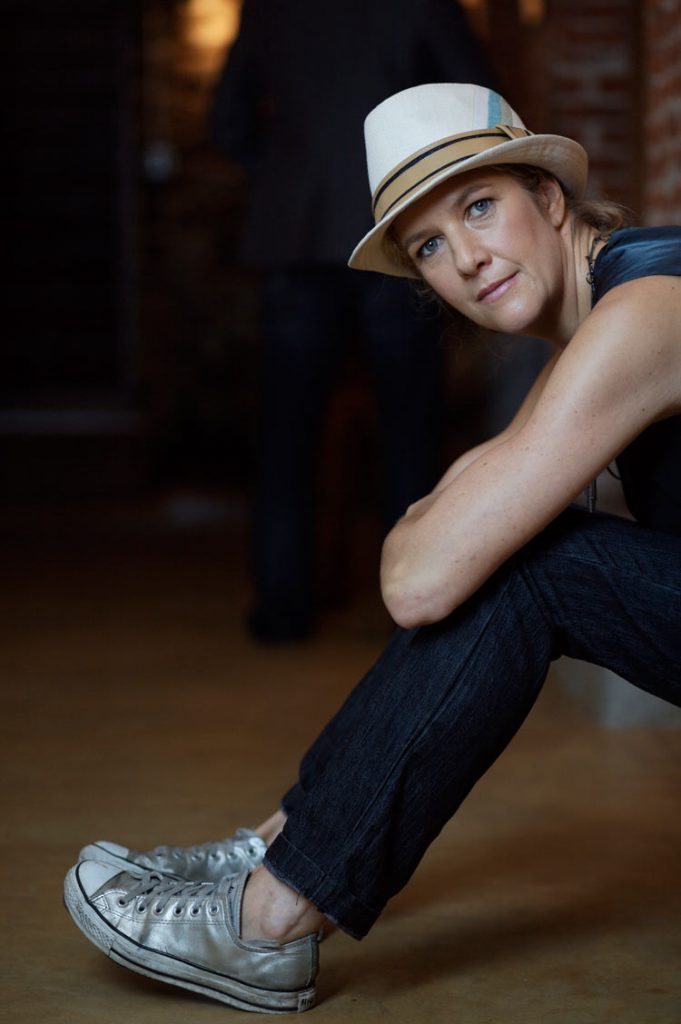 Museumgoers wanting to enjoy the summer sun beyond these concert offerings, meanwhile, may want to check out the Merchant House Museum’s Summer Evenings in the Garden, which will continue on Thursdays through the end of August. Over on the Upper East Side, the Museum of the City of New York’s ongoing Uptown Bounce summer series will continue August 17 with a ‘90s throwback block party, which includes a DJ, dance performances, a free art activity, and more.