Labor and Labor Day: Upcoming Talks and Events in NYC

Labor Day is on the horizon, and as summer comes to an end in New York, there are still plenty of fun ways to see it out—and usher in the fall. Make plans for Labor Day and take some time to learn more about the workers it celebrates with these upcoming talks and events. 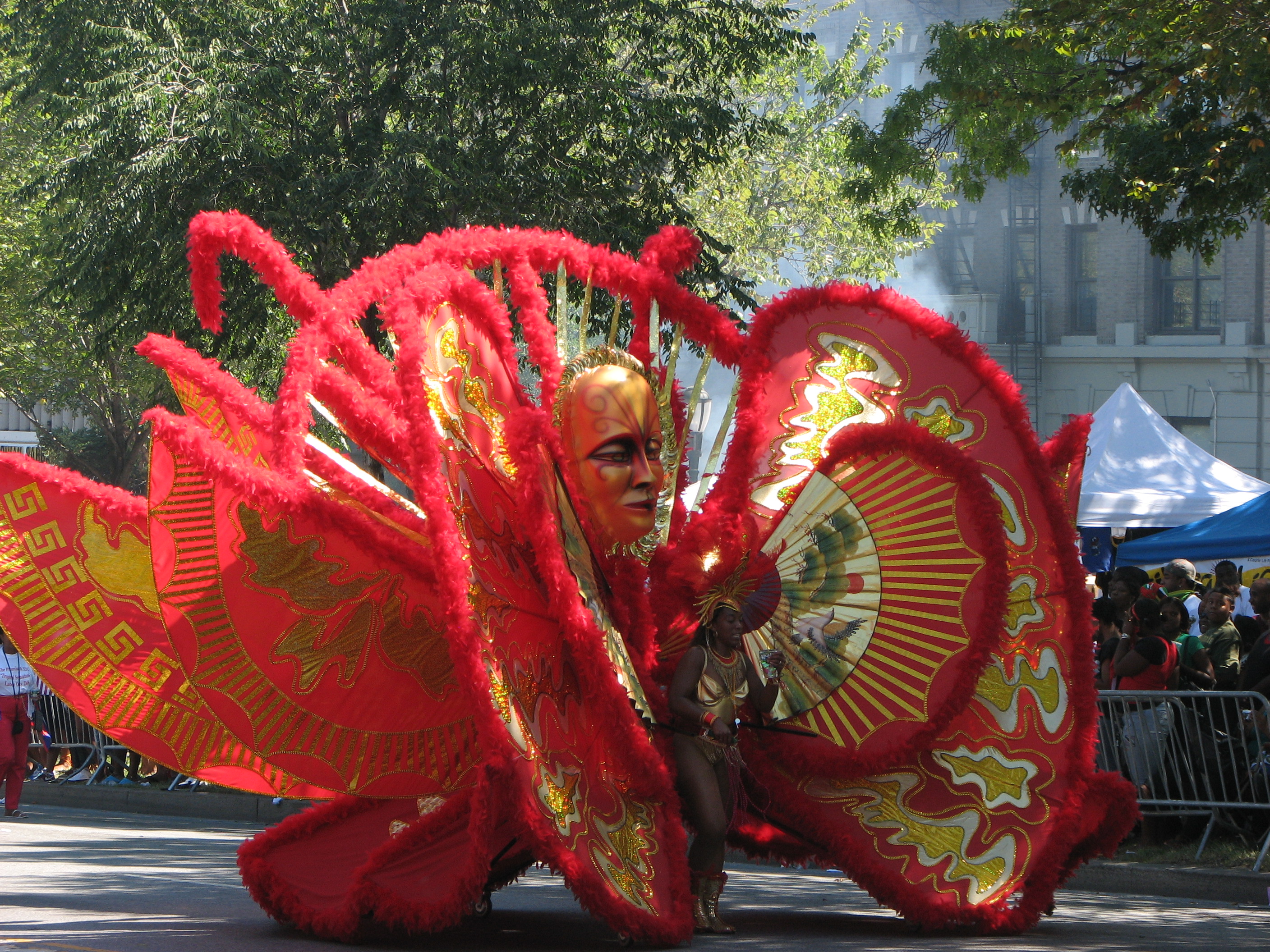 New Yorkers sticking around in the city for Labor Day have plenty of ways to spend the long weekend. Head out to Brooklyn for the annual West Indian American Day Carnival, which will take place on Monday, September 2, or spend Saturday, August 31 out in Long Island City on a walking tour of what’s new in Western Queens. 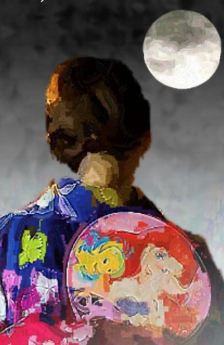 Take the ferry to Governors Island to check out the summer spot’s weekend offerings, which include the 10th annual NYC Unicycle Festival and the Japan Performing Arts Festival. Fans of the arts can also make their way to Washington Square Park for the biannual Washington Square Outdoor Art Exhibit, which will run throughout Labor Day weekend and return September 7-8, or head uptown to Lincoln Center, where the Metropolitan Opera’s Summer HD Festival will take over Lincoln Center Plaza each evening from August 23–September 2. Those who’d rather stay indoors can enjoy the Museum of Interesting Things’s next Secret Speakeasy on Sunday, September 1, which will be New York-themed, mixed with the Summer of Love and suffragettes. 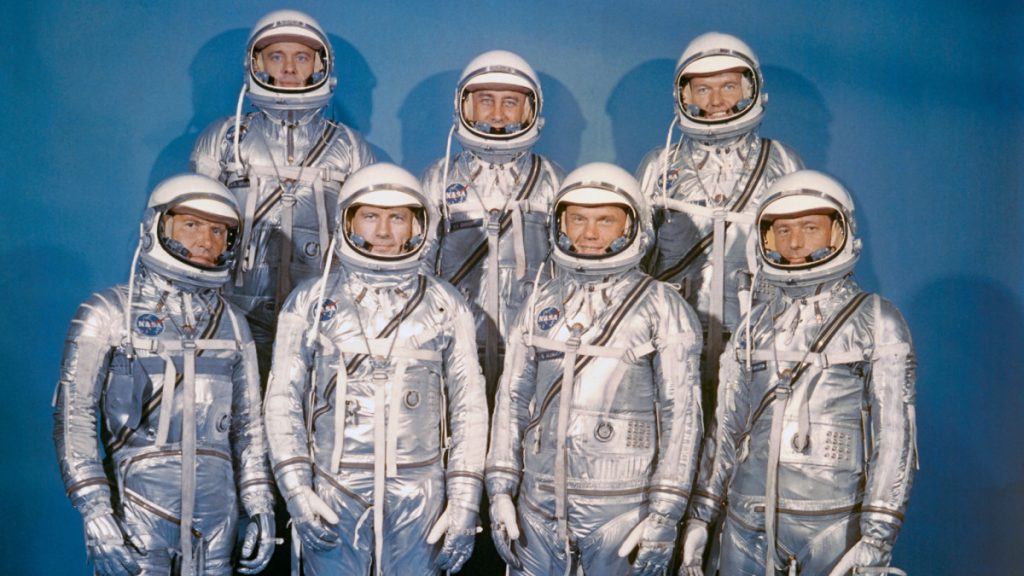 Other upcoming events this August and September will put the focus on the “labor” aspect of Labor Day, with insights into a wide range of professions. Get a humorous look at what goes into being an astronaut at Caveat’s comedy Astronaut Training event on September 7, or see what happens when media technologies and transmission research combine with the arts at a September 7 workshop with artists and researchers from Wave Farms. 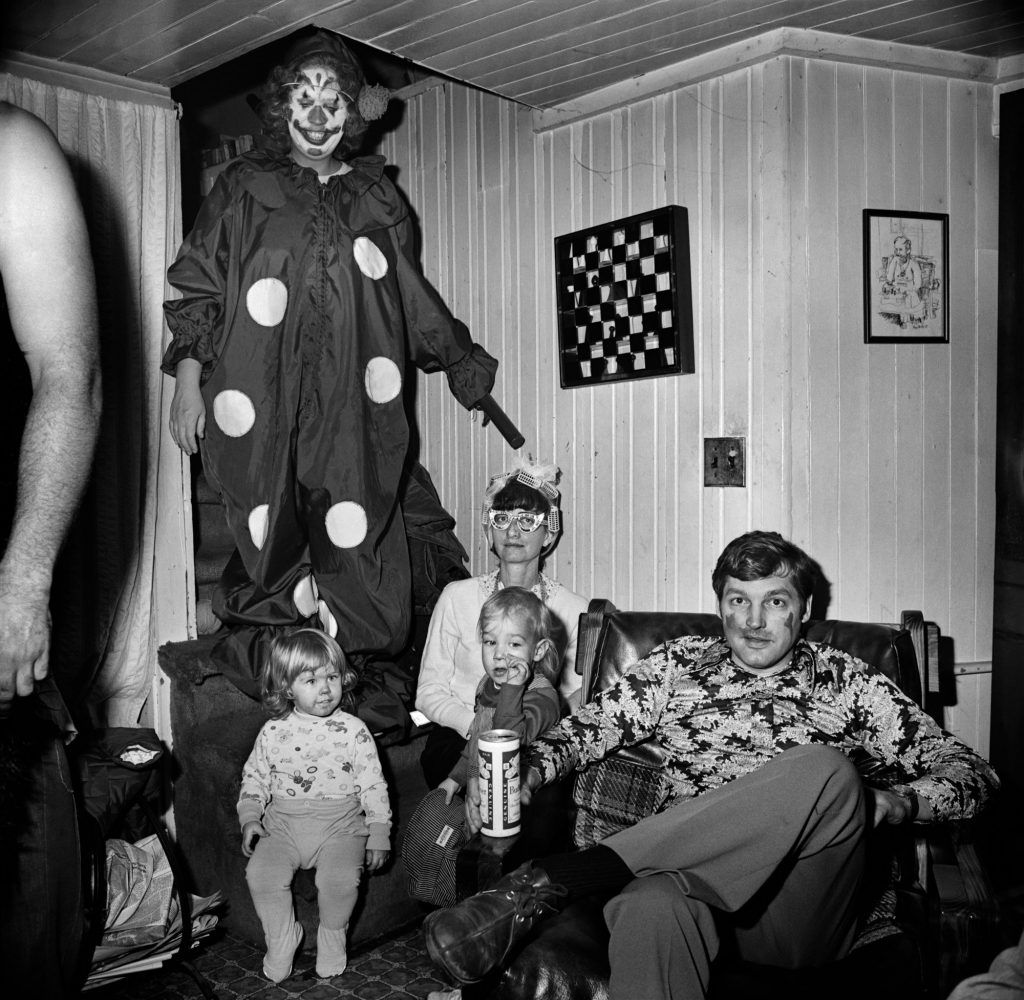 Other events will put the focus on women workers: a September 23 event will showcase female jewelers, while a September 13 event will put the spotlight on six female photographers for LIFE Magazine and examine how they helped shape photojournalism. Another female photographer, Rosalind Fox Solomon, will appear September 17 at the National Arts Club to discuss her career. Of course, there are still things that some professions just can’t figure out. Hear more about what historians and scientists still can’t understand at back-to-back events on September 22. 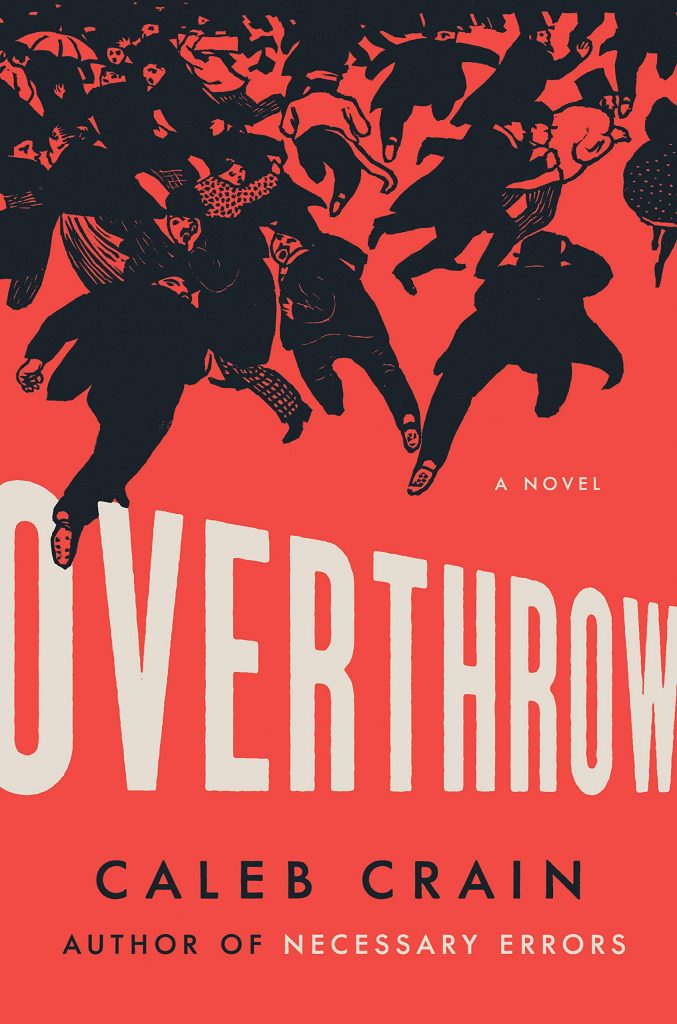 New Yorkers can also attend events focused on the activist and political efforts that help ensure better workers’ rights. Author Rebecca Traister will appear in conversation September 7 to discuss the history of women’s anger, which includes workplace-related political movements and works of activism. An August 27 event, similarly, will focus on the female candidates who have mobilized this anger into political careers, with an inside look at the female politicians who won elections during the 2018 midterms. A separate August 27 dramatic reading will look back at a past political movement driven by income inequality, as readers perform Caleb Crain’s Overthrow, based on the Occupy movement.