Over the past decade, art has become more and more vocal as the changing times keep…well, changing. With activism growing, and more people expressing themselves through art, there has been a demand for art books to get tons of inspiration from.

What follows is a list of seven books that offer different definitions of what art is supposed to be, eventually altering art history as we know it. Whether it’s to prove a point, or to advocate for a cause, these art books will be sure to have a special place on your bookshelf this year. 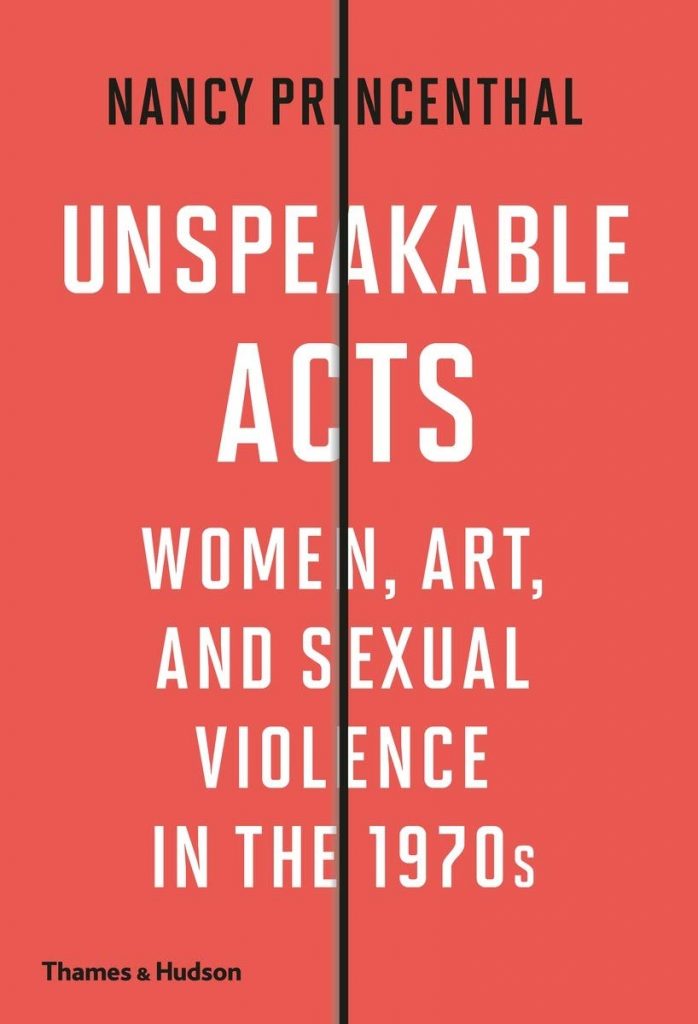 “This powerful book from Nancy Princenthal focuses on the numerous ways that the rape of women has been portrayed in the arts,” says Jessica Nelson, an arts blogger at Last minute writing and Writinity. “According to the book, male artists seemed to have censored how bad the ordeals were for women; whereas female artists in the 1960s and ‘70s would capture the images of the trauma that would be done to the victims’ bodies. Ultimately, this book will be one of many books like it to challenge misogyny in the present.” 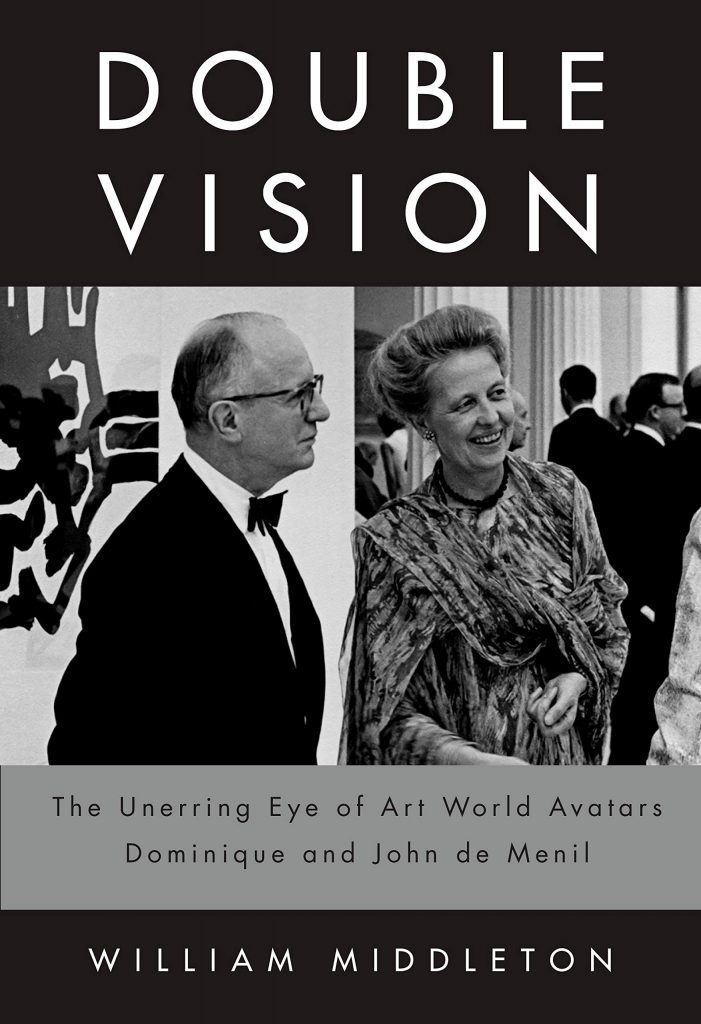 William Middleton’s biography pays respects to the most important art collectors to walk the earth. Surprising tales of the de Menils are unearthed in this book through the following sections: 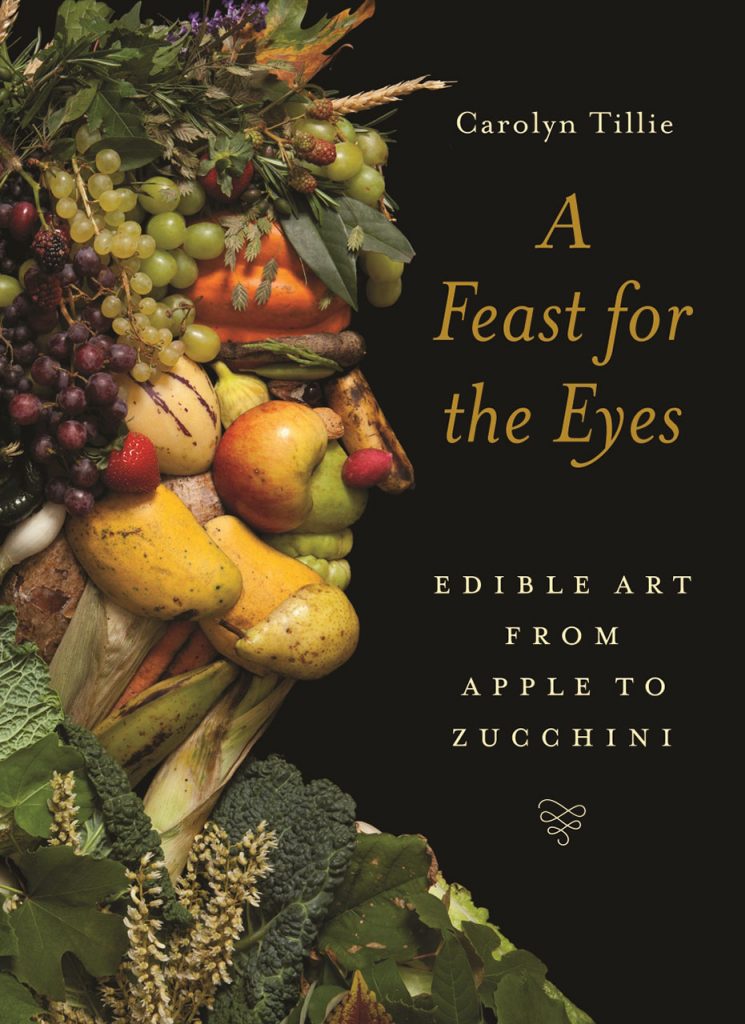 Foodstuffs have never been more visually beautiful to look at before the now-infamous banana from Maurizio Cattelan. A Feast for the Eyes is a must-read and must-see for art lovers everywhere. Here are the reasons why:

Artist Carolyn Tillie captures all of these artistic wonders inside this alphabetically structured volume. 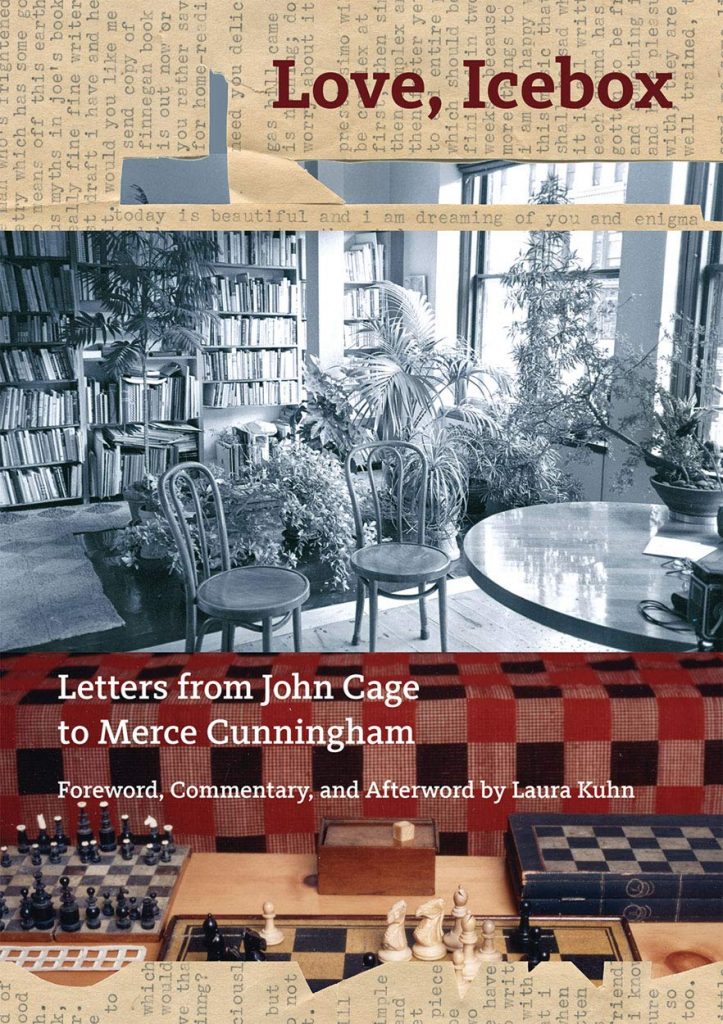 Laura Kuhn brings you, in this slender volume, 39 letters dating from 1942 to the mid-1940s. Carefully preserved since Cunningham’s death in 2009, and eventually rediscovered, readers will see how the love between Cage and Cunningham had blossomed in this unique timeline:

Although readers will see Cage’s view of the affair, emotions speak volumes in the letters, along with the snapshots of New York City home that he and Cunningham had shared. 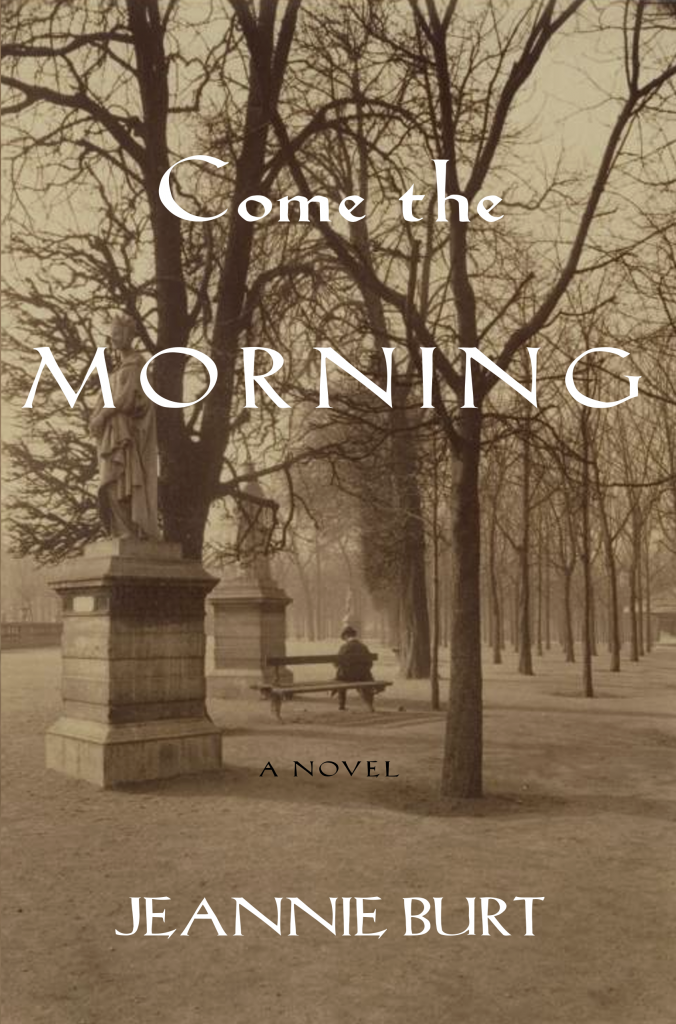 Jeannie Burt presents a work of historical fiction about how an orphan named Ezekiel Harrington befriends teacher and painter Robert Henri (1865–1929), and eventually becomes the owner of a Philadelphia art gallery. Although Ezekiel is depicted as a stubborn soul wanting to be independent, it also depicts how American art was slowly being born, becoming a character itself.

Edited by Jennifer A. González, C. Ondine Chavoya, Chon Noriega, and Terezita Romo, this anthology is one of the first of its kind to pay homage to Chicano/Chicana Art.

“This book will ask you over and over how marginalized populations respond to the ongoing, systematic, and even economic, injustices against races,” says Jamie Holland, a freelance writer at Researchpapersuk and Draft beyond. “González makes that clear in her introduction, as well as throughout the book, as she takes readers through a collection of artworks from a wide range of Chicanx artists who have spent years trying to get their artwork noticed until most recently.”

The anthology also does the following: 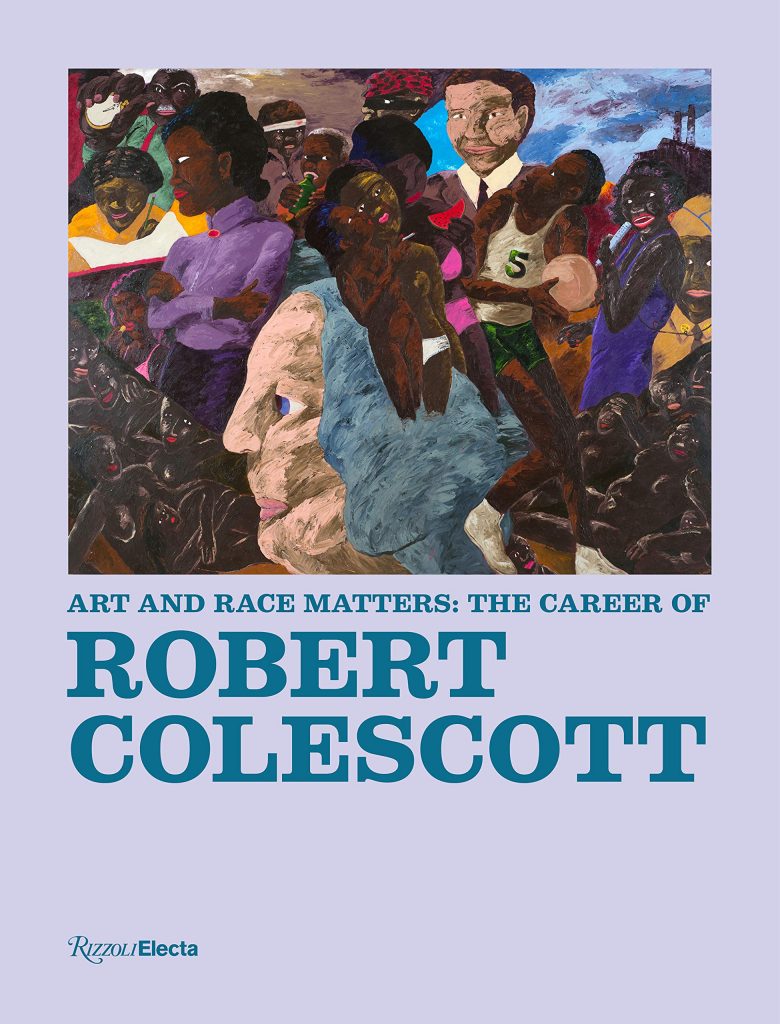 Art and Race Matters: The Career of Robert Colescott (2019)

Brought to us by curator and art historian Raphaela Platow and longtime Museum of Arts and Design Chief Curator Lowery Stokes Sims (Rizzoli Electa), this volume illuminates how the legacy of biracial artist Robert Colescott (1925-2009) lives on. Although Colescott ignored his black identity until he was in his 40s, he connected with it through his satirical paintings, which either offended you or didn’t. No matter the feeling that his works may give you, Colescott will offer them with a smile and a “just kidding” that no one is supposed to believe.

So, if you have some free time on your hands, and want to get lost in an art book, then look for these seven books at your local library, or at a bookstore near you!

Catherine Meisner writes articles for Luckyassignments.com and Gumessays.com. Her writing topics revolve around health, food, and social media marketing. In her spare time, she reads books.