ThoughtGallery.org > Featured > On Your Toes: The Best of Spring Dance in NYC

On Your Toes: The Best of Spring Dance in NYC

Dance lovers are spoilt for choice in New York City, as the city’s stages host everything from the world’s top dance companies to exciting emerging artists. Here are some of the upcoming dance performances in all disciplines to look forward to this spring. 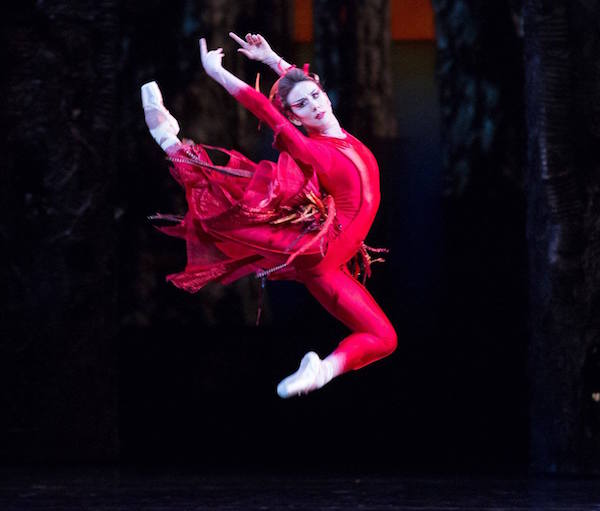 Lincoln Center will once again be home to the New York City Ballet’s spring season in April and May. In addition to the company’s signature George Balanchine works and classic ballet Coppelia, NYCB’s spring season will feature Robbins 100, an extended tribute to legendary choreographer Jerome Robbins. Balletomanes can enjoy a full slate of Robbins works, along with two new works debuting in tribute to the famed dance maker. Before NYCB starts its performances, the David H. Koch Theater will also host renowned modern company Paul Taylor American Modern Dance (through March 25), along with the Eifman Ballet of St. Petersburg (April 6-8). Over at the Metropolitan Opera House, American Ballet Theatre will begin their New York City season in May, offering such classic ballets as Giselle, Firebird, and La Bayadere. 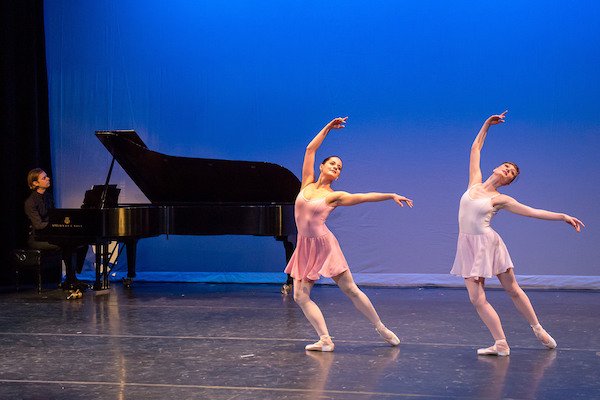 New York’s other top home for dance, the Joyce Theater, will also offer performances from dance companies around the world this spring. Parsons Dance will perform at the Joyce from May 15-19, and fans of contemporary and modern dance can also look forward to performances by Limon Dance Company (May 8-12) and Lar Lubovitch Dance Company (April 17-21). From April 3-7, South African choreographer Dada Masilo will put a twist on the classic ballet Giselle, imbuing the tale with African dance and rituals. Those still wanting to see more classical ballet, meanwhile, can catch Ballet Hispanico from April 10-14 and Ballet du Grand Theatre du Geneve from April 24-28.

Over at the 92nd Street Y, the Harkness Dance Festival will continue this March with performances by the Urban Bush Women (March 23-24) and a Jerome Robbins tribute from New York Theatre Ballet (March 16-17), who will also perform the family-friendly Alice in Wonderland Follies at Florence Gould Hall later this spring (April 28-29). The 92nd Street Y’s Dig Dance series will continue with a program of works by teenage choreographers on April 15, while the Fridays at Noon series will offer a tribute to Funny Women in Dance on April 27. On April 28-29, younger dance fans can enjoy the Velveteen Rabbit, a new dance musical adaptation of the classic children’s tale. Fans of musical theatre dance will also want to catch the Y’s tribute to Irving Berlin (March 24-26), the legendary songwriter whose songs were brought to life on Broadway and the silver screen by such famed dancers as Fred Astaire and Ginger Rogers.

New York City Center will bring a taste of Cuba to Midtown this spring with their ¡Adelante, Cuba! Festival, which will feature performances from Acosta Danza, the new dance company from former ABT star Carlos Acosta. Ballet lovers can also catch the Dance Theater of Harlem at City Center from April 4-7, as well as get a closer look at the ballet choreographic process at an intimate studio event with ABT Artist in Residence Alexei Ratmansky and NYCB principal dancer Sara Mearns on April 16. The Martha Graham Dance Company will also take the City Center stage this spring, performing from April 11-14.

Fans of modern dance can also see companies throughout the city at venues both large and small. Bill T. Jones’s New York Live Arts space will host several dance performances this spring, including Joanna Kotzke’s What Will We Be Like When We Get There (March 28-31); Kinetic Light’s Descent (March 22-24), which uses wheeled movement to explore dance and disability; and Elvis Everywhere (May 10-12), an evening of dance channeling The King. Those wanting to discover the work of a variety of emerging and mid-career dance artists can head to Triskelion Arts for a series of split bill showcases from April 12-15, or enjoy Gibney Dance’s Work Up series of performances in March.

Although ballet and modern dance typically get the spotlight in the concert dance world, jazz dance will get its due as the New York Jazz Choreography Project returns on April 28-29. The performance will feature works by 15 jazz choreographers in all dance styles, spanning musical theatre, contemporary jazz and everything in between. 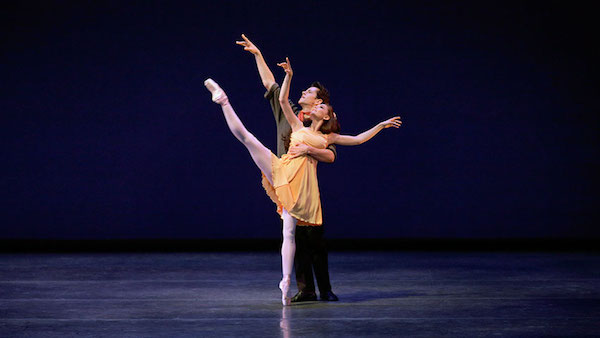 While jazz takes the concert dance stage, ballet will once again make its way to Broadway this April, as a revival of Rodgers and Hammerstein’s Carousel opens April 12 with choreography by Justin Peck of the New York City Ballet. New York’s spring theater season will also include the return of director/choreographer Susan Stroman with The Beast in the Jungle at the Vineyard Theatre (starts May 4). The new musical, which features music by iconic composer John Kander (Chicago, Cabaret), promises to fuse dance, drama, and music with the help of former ABT principal dancer Irina Dvorovenko and Broadway triple threat Tony Yazbeck.

tagged with ballet in nyc, dance events nyc, things to do in nyc