Your Smarter Halloween in NYC

Although we’ll be missing the annual Halloween parade this year, there is still plenty of spooky action going on across the city. Read on for the best of virtual activities—plus a few in person alternatives—covering All Hallows’ Eve and El Dia de los Muertos. 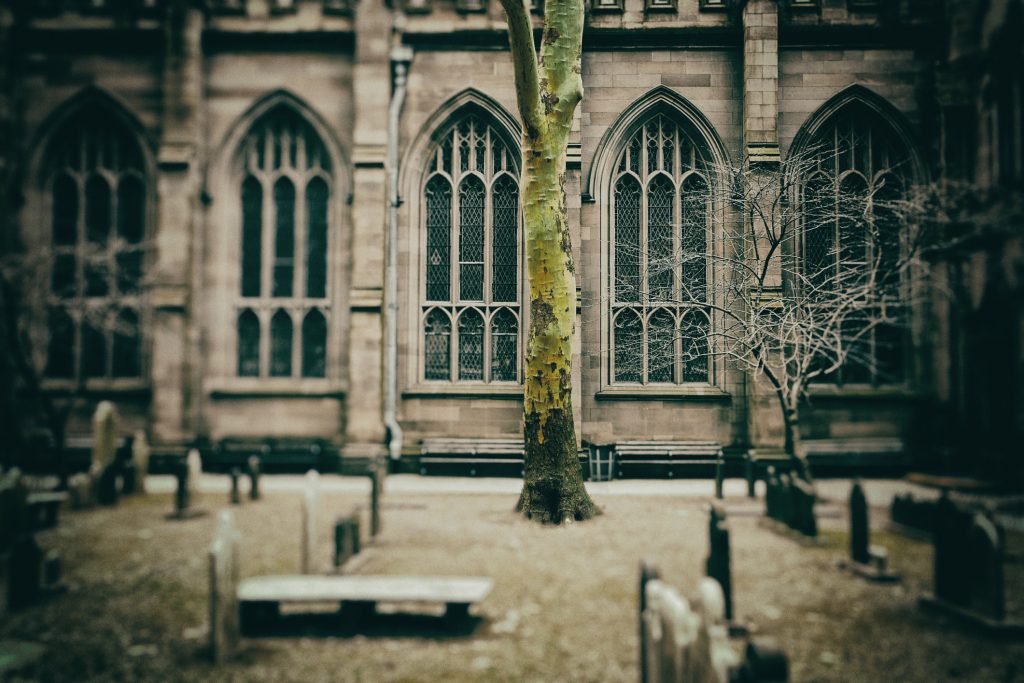 Get the jump on Halloween with a tour of the oldest part of the city on Sunday, October 25th. You’ll go back to 1624 and beyond exploring the landmarks of Wall Street, the winding paths of Bowling Green, and the tombstones of Trinity Churchyard. This is an in-person tour, running at 5 and 7pm. (The same outfit will be leading a Haunted Broadway on the big day itself, Saturday, October 31st.) Between those bookends, you can enjoy a Halloweek of otherworldly online experiences with Atlas Obscura. From Friday, October 23rd through Thursday, October 29th, you can check out everything from dinosaurs to weird homes to Nina Nightingale’s Charm School: A Romantic Halloween. 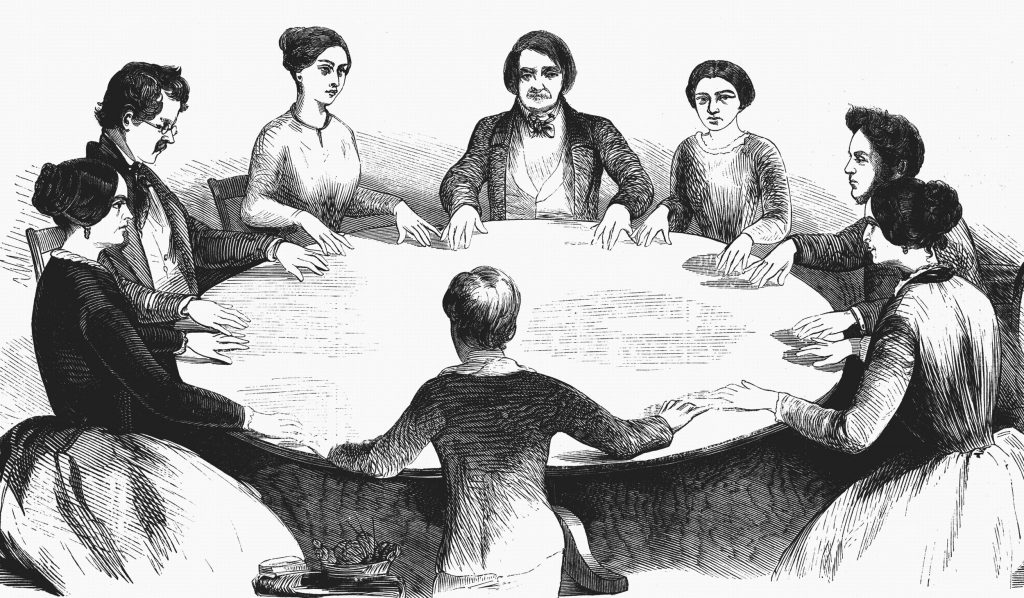 For more spooky history, join Morbid Anatomy on Monday, October 26th for Speaking with the Dead in Early America, a look at that era’s craze for spiritualism. In the spirit of election season, join Green-Wood on Wednesday, October 28th, for Almost Presidential, a look at some of the cemetery’s permanent residents who almost ascended to the Oval Office. The Transit Museum adds its perspective on Thursday, October 29th, with a digital discussion of Spooky Transit Stories. New York Adventure Club will give you multiple takes on the holiday. Friday, October 30th features The Graves, Burials, and Skeletons of Northern Manhattan. That same night you can find an inanimate version of the subject matter with The Ship Graveyards of Staten Island. If you want to show off your seasonal smarts, spend the Friday before Halloween with Group Trivia Night: Halloween Edition. 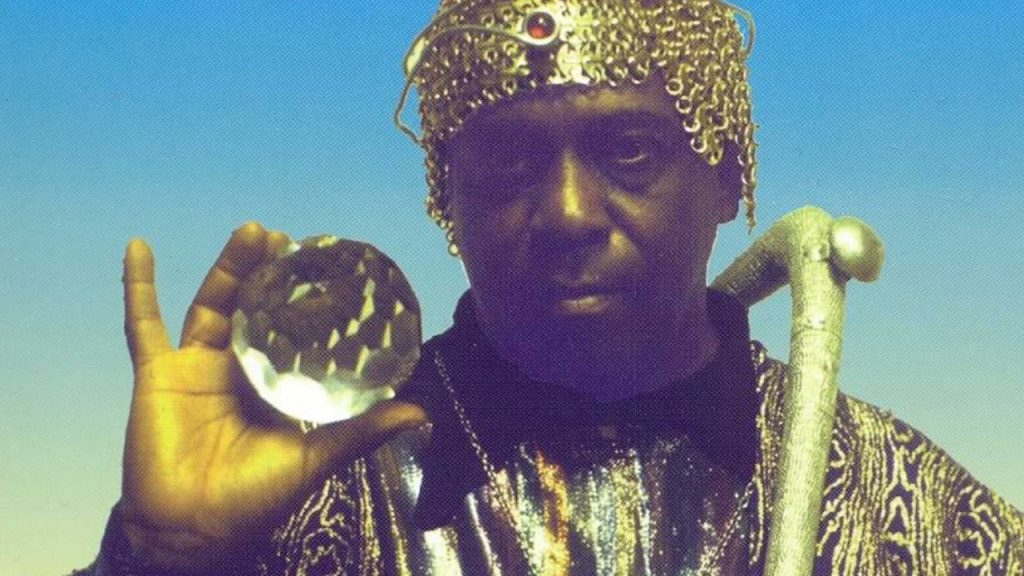 Experience a Halloween and Blue Moon virtual celebration to commemorate the 1973 Town Hall concert and recording of Sun Ra and the Arkestra’s homage to the Comet Kohoutek, which was passing by Earth at the time. On Friday, October 23rd, you can join up with the Mount Vernon Hotel for a virtual rendition of their recurring Virtual Halloween Murder Mystery. 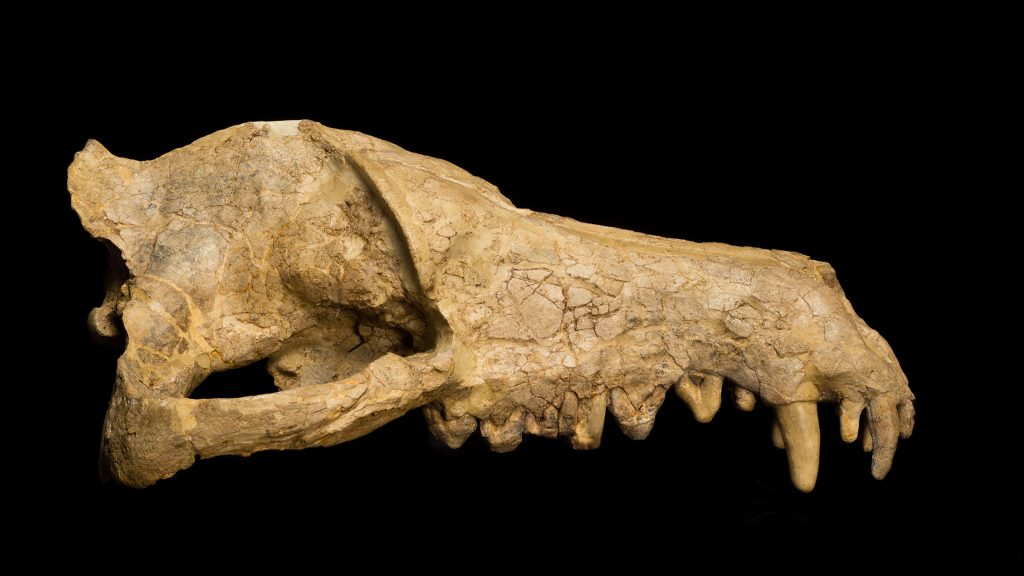 Paleontologist John Flynn, Frick Curator of Fossil Mammals in the Natural History Museum’s Division of Paleontology, leads a family-friendly program exploring some of the collection’s most fascinating mammals. The Scientist is In: Fossil Skeletons takes place on Thursday, October 29th. You can celebrate Halloween with the Irish Arts Center over Halloween weekend. Saturday, October 31st and Sunday, November 1st will see Oíche Shamnha/Irish Halloween: Feast of the Fairies, celebrating the Irish origins of Halloween with performances, traditions, and spooky Celtic stories. 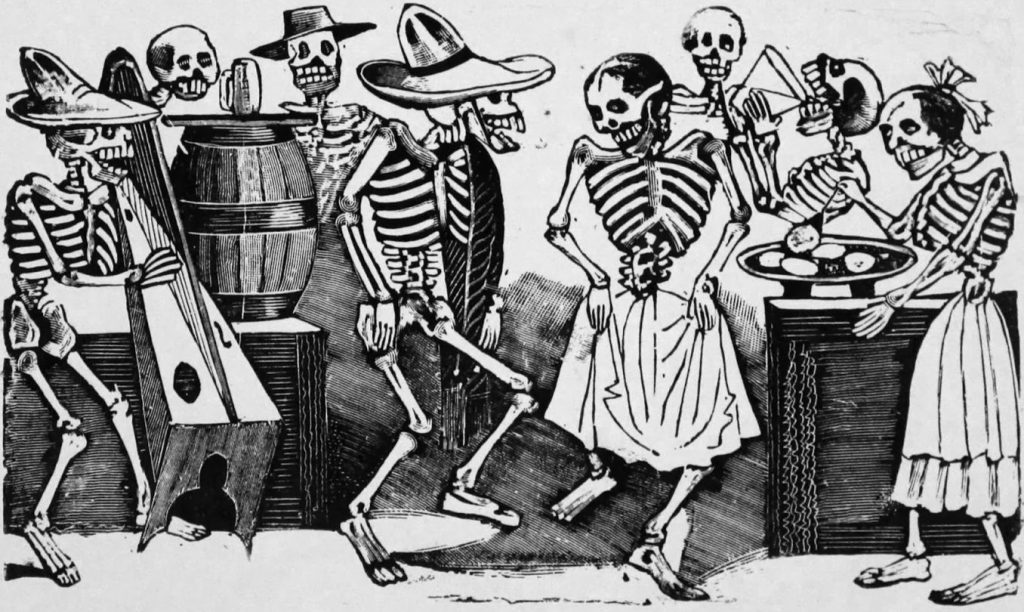 Expand your Halloween horizons with some looks at Dia de los Muertos. On Saturday, October 24th, El Museo del Barrio hosts a family-friendly Sábado Familiar with the Calpulli Mexican Dance Company. On Monday, October 26th, El Museo welcomes in Fanny Gerson, creator of La Newyorkina, who will share her recipe for pan de muerto and talk about the history and symbolism of the beloved baked good. Green-Wood Cemetery will host an in-person honoring of Dia de los Muertos. From Friday, October 23rd through Sunday, November 1st, visitors can stop by a large-scale community altar by artist Scherezade Garcia, installed in Green-Wood’s Historic Chapel. Visitors are encouraged to bring personal offerings including flowers, photos, and notes. (Wednesday, October 28th will have a cutout event marking The Cult of Santa Muerte: Origins and Rituals of Mexican Death Culture.) Over at the Natural History Museum, Sunday, November 1st brings Mexican archaeologist Veronica Perez and Director of the Museum’s Center for Biodiversity and Conservation Ana Porzecanski for a family-friendly The Scientist Is In: Day of the Dead Special Edition. On Monday, November 2nd, L.A.’s 24th Street Theatre will be hosting their own take on a virtual Dia de los Muertos festival. 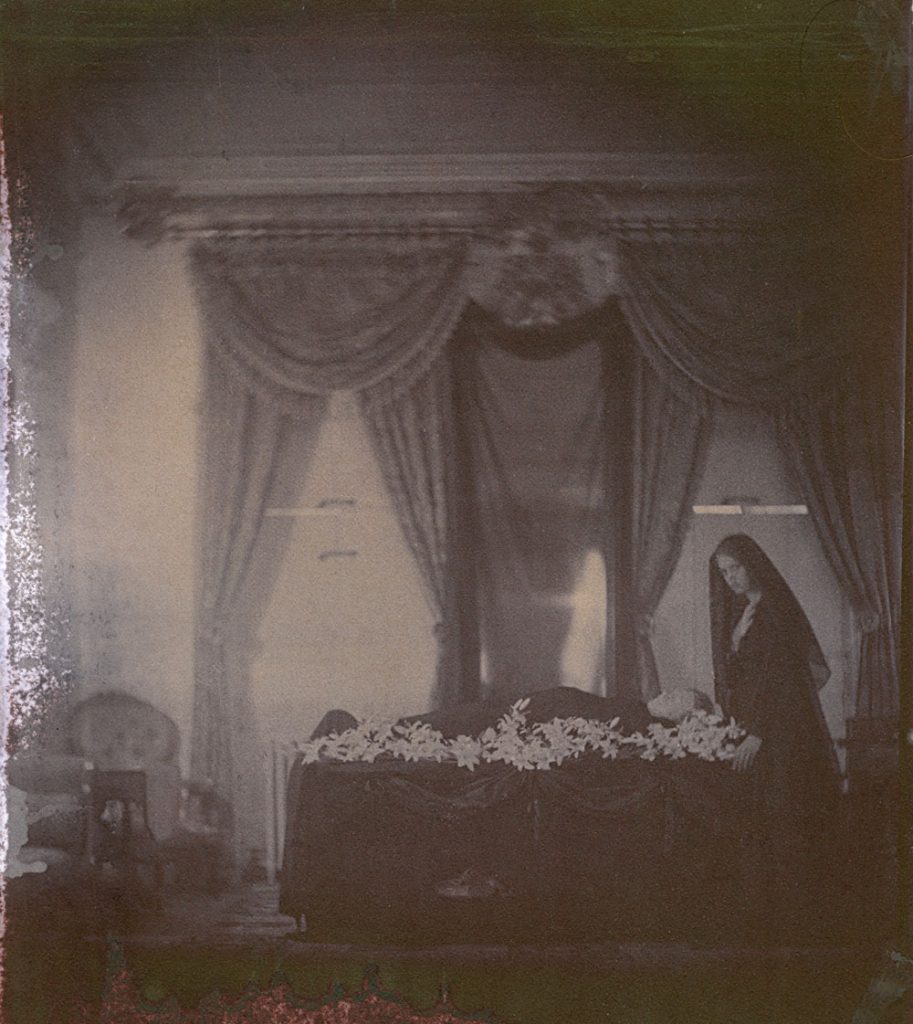