ThoughtGallery.org > Featured > Nights at the Museums in NYC

Nights at the Museums in NYC

New York City has some of the best museums in the world—and their offerings don’t end when the sun goes down. Get out and explore the city’s museum scene after hours with these upcoming evening talks and events. 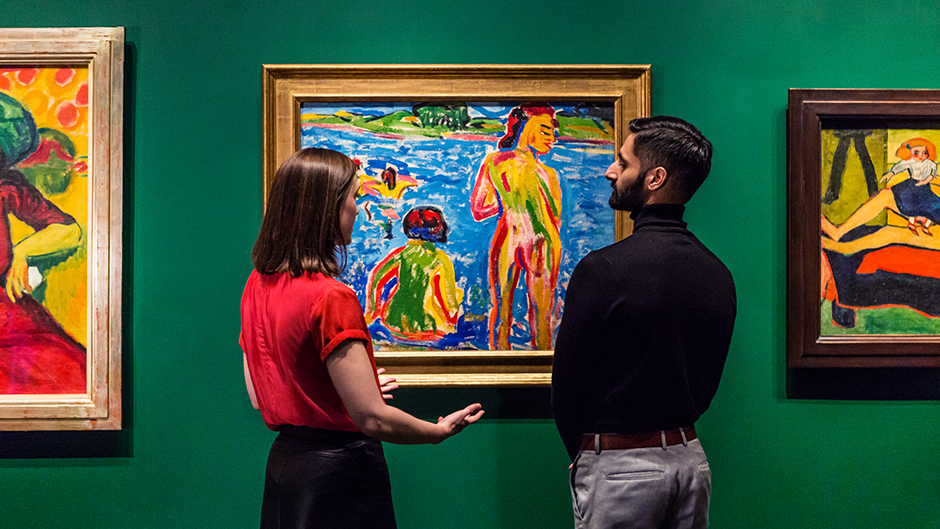 New Yorkers looking to visit museums on the cheap should check out those that offer free admission one evening each week or month, including the Museum of the Moving Image (Friday nights), MoMA (Friday nights), the Neue Galerie (first Friday of each month, and pay-what-you-wish between now and February 17), the Museum of Arts and Design (Thursday nights), and the Asia Society (Friday nights). Museums throughout the city also offer ongoing events on weekend evenings, which let visitors enjoy the museum’s collections after hours along with music, special exhibition admission, drinks, and more. These events will continue this fall with the Rubin Museum of Art’s K2 Friday Nights, MetFridays at the Metropolitan Museum of Art, and The Frick Collection’s First Fridays. The Brooklyn Museum’s monthly Target First Saturday series will continue on February 1 with a “Futura Noir” theme, offering performances, exhibition tours, self-care workshops, a conversation with Common, and more. 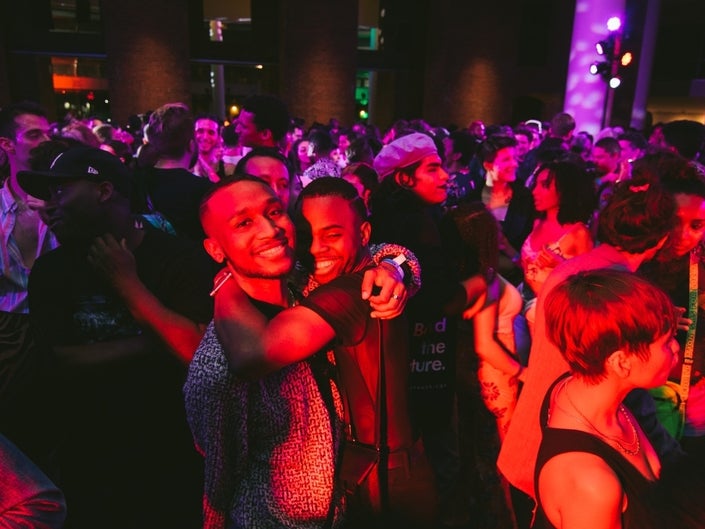 In addition to its Target First Saturday series, the Brooklyn Museum will also offer a special one-off dance party on January 24, which will include a DJ, tarot readings, and a special market offering herbs and medicines from local healers and apothecaries. The Museum of the City of New York will present its annual winter ball February 11, themed to its upcoming basketball exhibition, followed by an after-hours post game party featuring drinking, dancing, and basketball themed arcade games. Families, meanwhile, might be more interested in spending the night at one of the city’s science museums. The American Museum of Natural History’s kid-friendly Night at the Museum sleepovers will continue this winter on February 21 and 28. The Intrepid Museum, too, will offer kids the chance to spend the night at its one-of-a-kind space through its Operation Slumber program, which will take place on select nights throughout January and February. 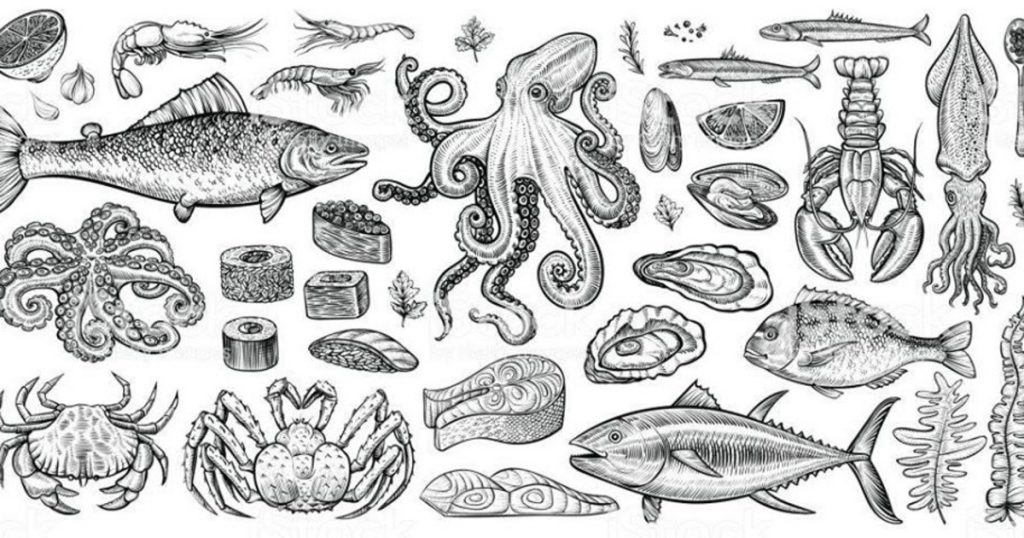 Beyond these special events, New Yorkers can also stick around after-hours at museums by taking in upcoming talks covering a broad range of topics. Foodies can enjoy a January 30 event at the Museum of the City of New York focused on comfort food, which will include a conversation with the owners of Katz’s Delicatessen and new West African comfort food spot Teranga, followed by a tasting of some of the spots’ comforting specialties. The Museum of Food and Drink’s food-focused programming will also continue this January with a special event January 23 exploring the future of seafood in America.

History buffs can explore the past through several upcoming events, including at the New-York Historical Society, where upcoming talks will spotlight Abraham Lincoln (January 21) and historian Annette Gordon-Reed (January 28), whose research has focused on Thomas Jefferson. The Revolutionary era is also the focus of the Fraunces Tavern Museum’s recurring Book Club meetings, which will continue on January 21 with a discussion of The Trials of Thomas Morton, a colonial lawyer and fur trader. Those more interested in 20th century history can learn more about the lives and loves of those who resided in Lower East Side tenements at the Tenement Museum on February 13, or learn about the luxury of the great Atlantic Ocean liners at the National Lighthouse Museum on January 30. For a more unique museum experience, the New York Adventure Club will offer an exclusive tour and artifact showcase on January 18 at the KGB Espionage Museum, the only public museum in the world whose sole focus is the KGB’s espionage operations. 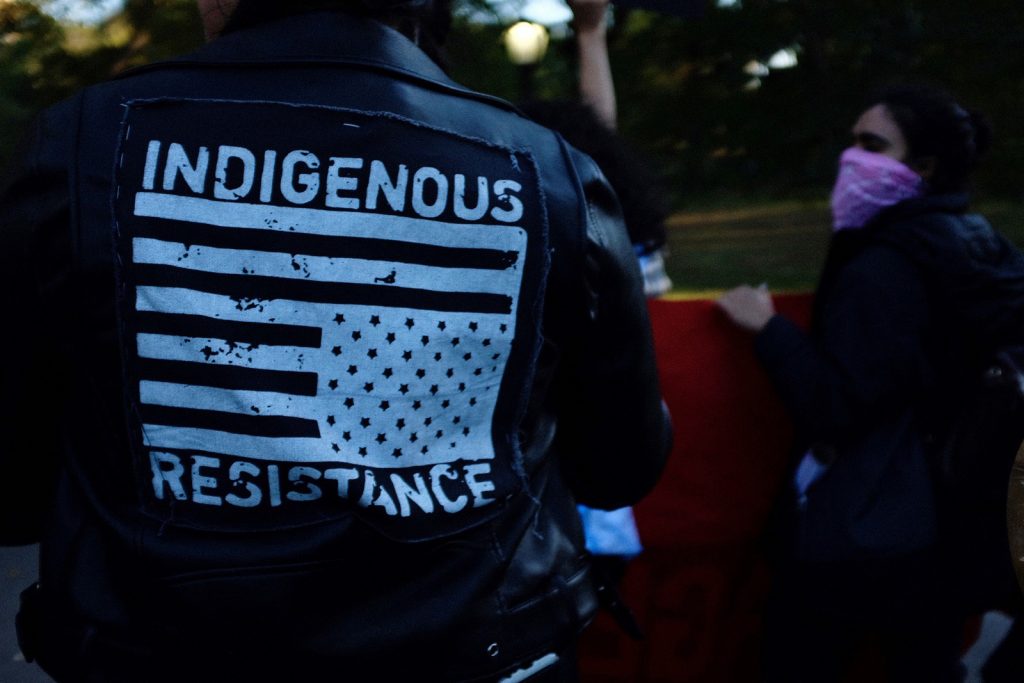 Spanning the worlds of history and art, an upcoming event at the Museum of Jewish Heritage on February 12 will go behind-the-scenes of the museum’s collection, explaining how its artworks were discovered and what insights these works provide into individual experiences of the Holocaust. Art lovers interested in more recent works can also hear directly from several artists through upcoming museum conversations, including a January 21 evening with artist Stan Douglas at the Guggennheim Museum, and a January 26 event with filmmaker and artist Luiz Roque at the New Museum. On January 28, the Museum of the City of New York will put the spotlight on Indigenous art, with an evening of poetry, art, and music exploring how Indigenous art and performance can be tools of resistance.

The Guggenheim will also celebrate the performing arts through its ongoing Works and Process series, which continues throughout the winter. Upcoming events include conversations with the creators behind such works as Agrippina at the Metropolitan Opera (January 20), Pennsylvania Ballet’s La Bayadere (February 23), and Lincoln Center Theater’s new chamber opera adaptation of the play Intimate Apparel (February 9). Broadway buffs can also enjoy special looks at several of this season’s most hotly-discussed revivals, including a discussion on West Side Story with director Ivo van Hove (January 27), and the upcoming revival of Stephen Sondheim’s Company (February 3).