After months of quarantine, much of New York is feeling closer to ingredients than ever before. Whether lockdown led you into sourdough starters or whiskey sours, now’s a great time to bone up on food and beverage—check out these upcoming talks. 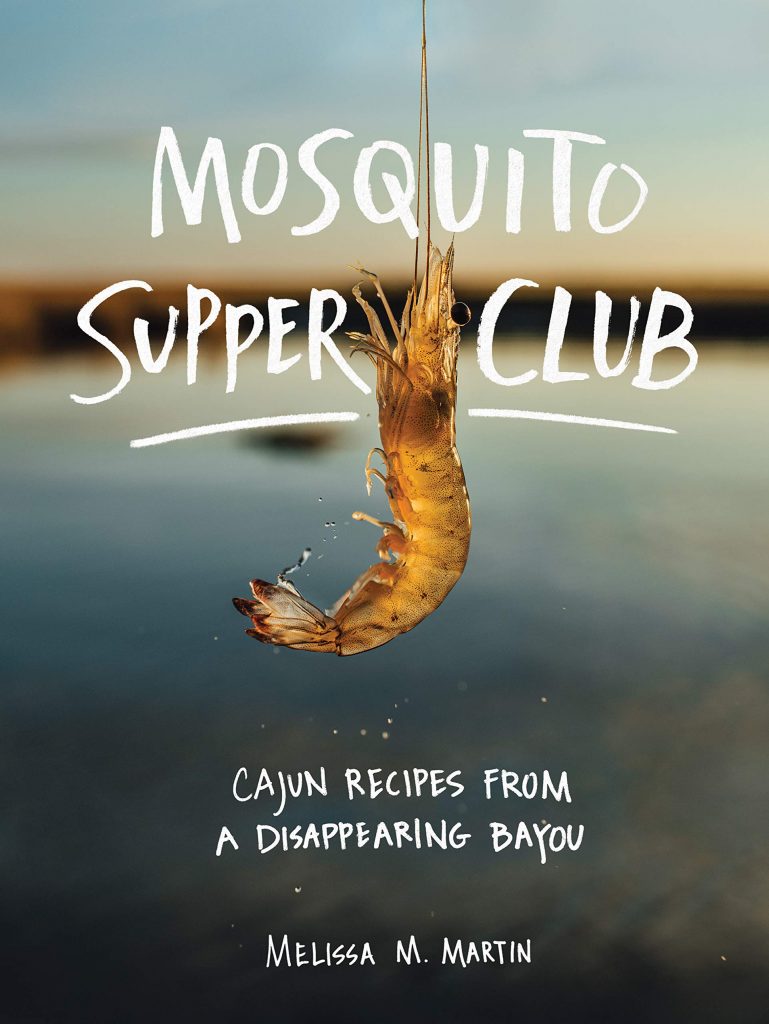 Food is culture. On Sunday, July 19th, the Museum of Food and Drink hosts chef-authors for the launch of Mosquito Supper Club: Cajun Recipes from a Disappearing Bayou. They’ll set the record straight on Cajun culture and lay out the intensifying impacts of climate change. The emotional connection between food and our sense of home is a key theme of chef Jenny Dorsey‘s Asian in America series. Find her explaining more on Thursday, July 30th at Asia Society. 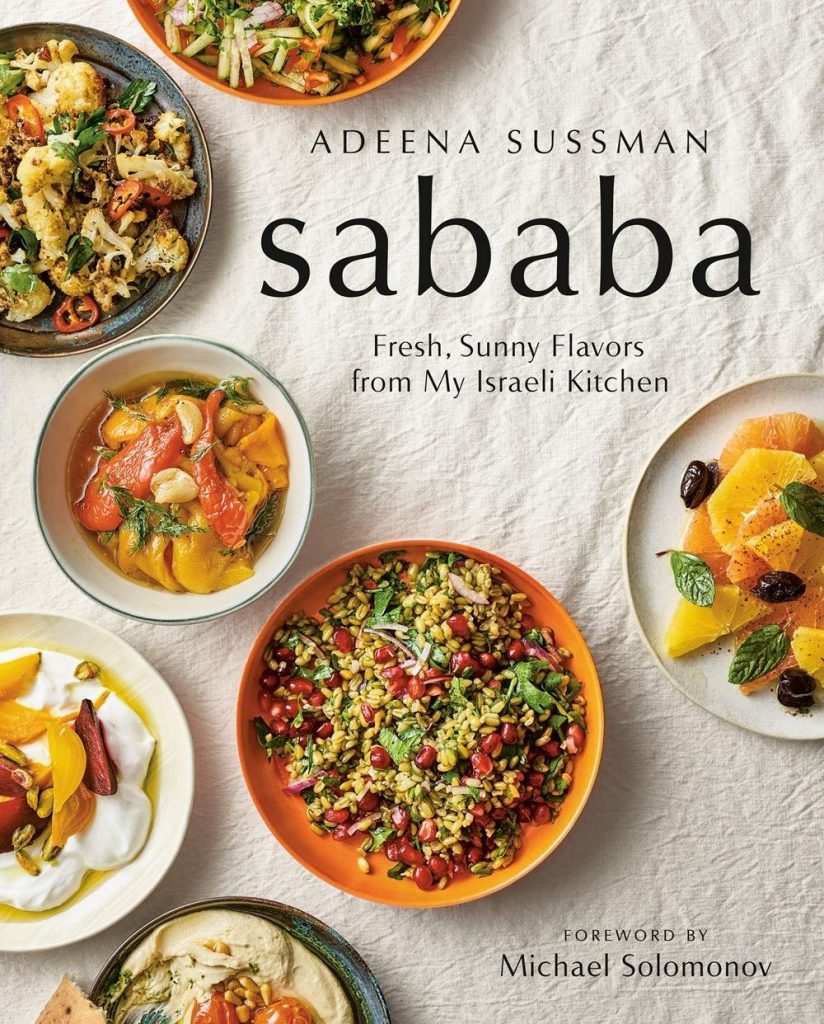 For a bite of Israeli culture, join the 92nd Street Y on Monday, July 20th for a virtual session with Adeena Sussman, who’ll explain how to improvise your way to “fresh, sunny flavors.” 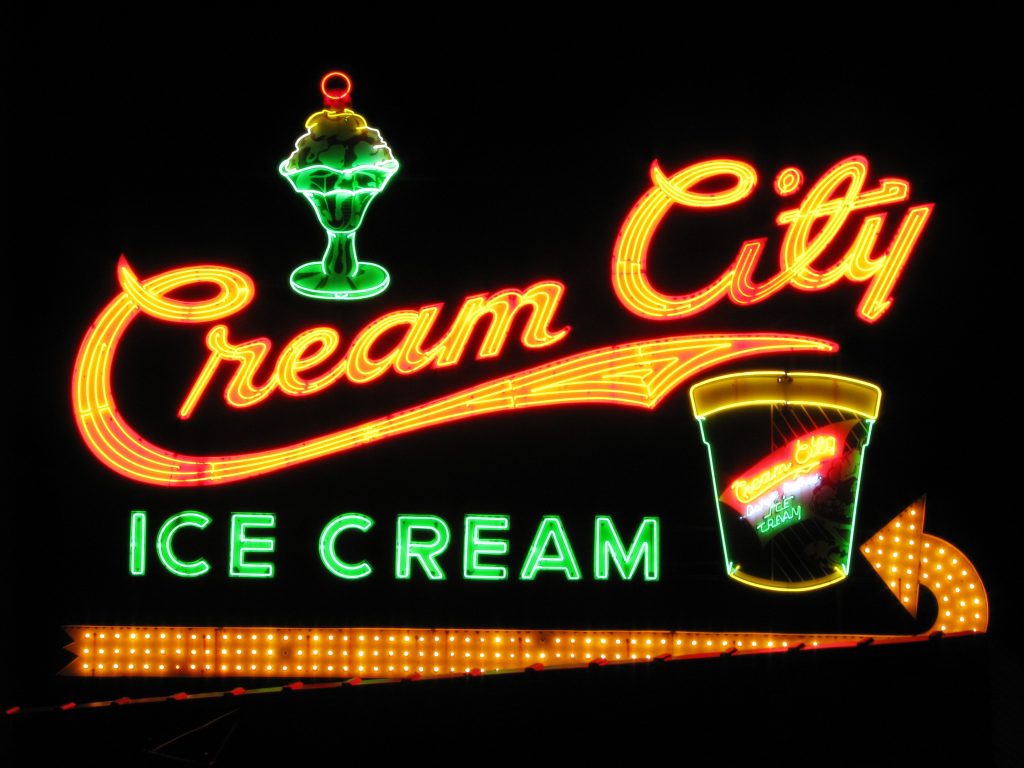 Food is history. On Thursday, July 23rd, join Turnstile Tours as they host a benefit and a look at the way street vendors have shaped NYC’s “physical, culinary, artistic, and legal landscape.” Street vendor MD Alam will call in from the Royal Grill Halal Food cart to share how he’s surviving in the time of COVID. It’s high season for ice cream and a good time to learn the backstory. Join author Francine Segan on Monday, August 17th as she relates the lore of ice cream, sorbet, and gelato—going all the way back to the time of Nero. Or pour out a cup of history as Turnstile Tours wakes up to smell the coffee on Sunday, July 26th, presenting two centuries of java in Brooklyn. 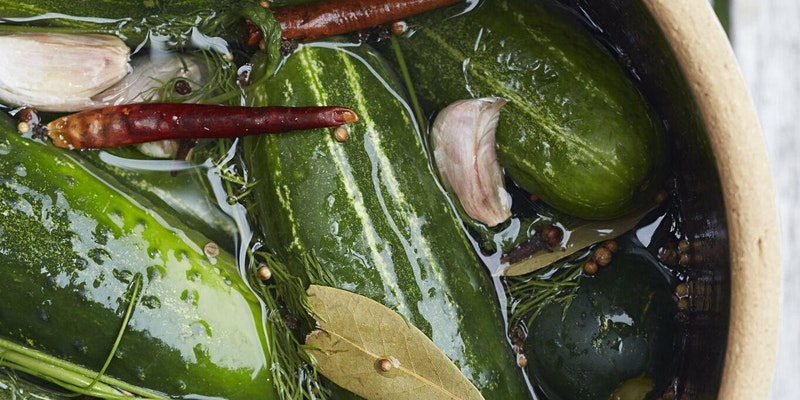 The science of food. What does the gut have to do with the brain? Join the New York Academy of Sciences on Friday, July 24th for a tour through the microbiome and its surprising influence on cognition and behavior. Quarantine made fermentation trendy, but the technique actually reflects ancient wisdom. Join the founders of the Jewish food revival site Gefilteria for a Gastro Obscura evening on Tuesday, August 11th that looks at fermentation’s role in digestion and the immune system. 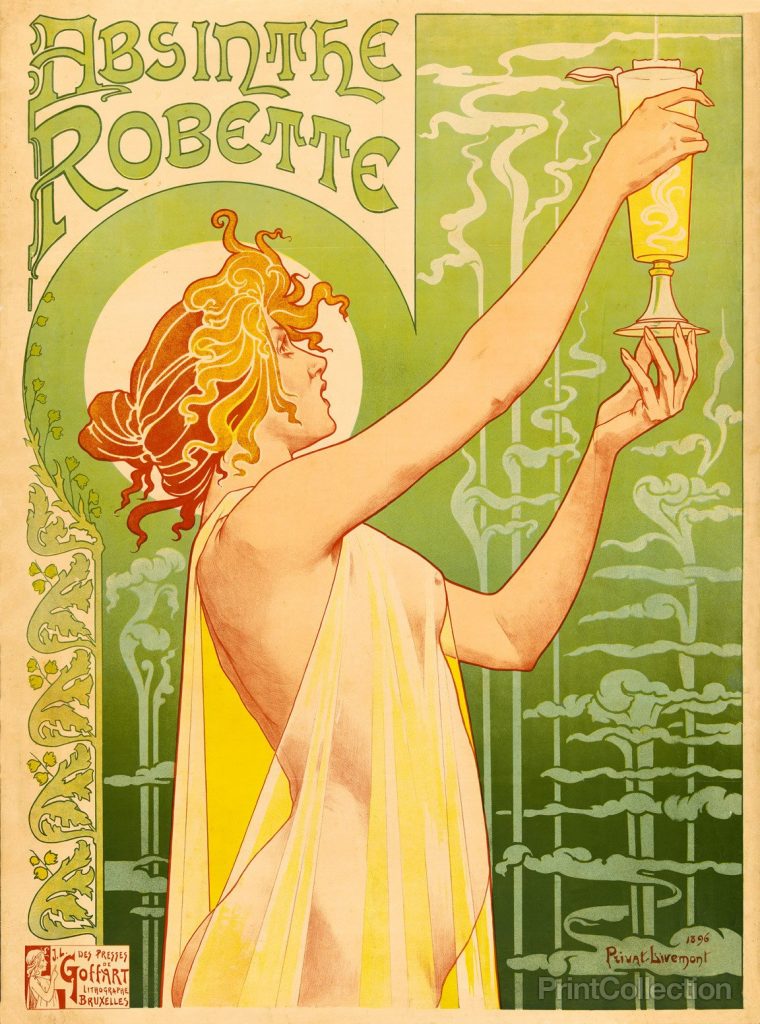 Cocktail hours. Absinthe is known for spending the better part of a century on the banned substance list. Join the New York Adventure Club on Wednesday, July 22nd to find out the role fake news played in the spirit’s legal travails, along with a live demonstration of how it’s made and served. That same Wednesday, join a quartet of cocktail experts as they talk the history of tiki drinks (Eve Bergeron, granddaughter of “Trader Vic” Bergeron and custodian of the legacy of the inventor of the Mai Tai, will be on the panel). 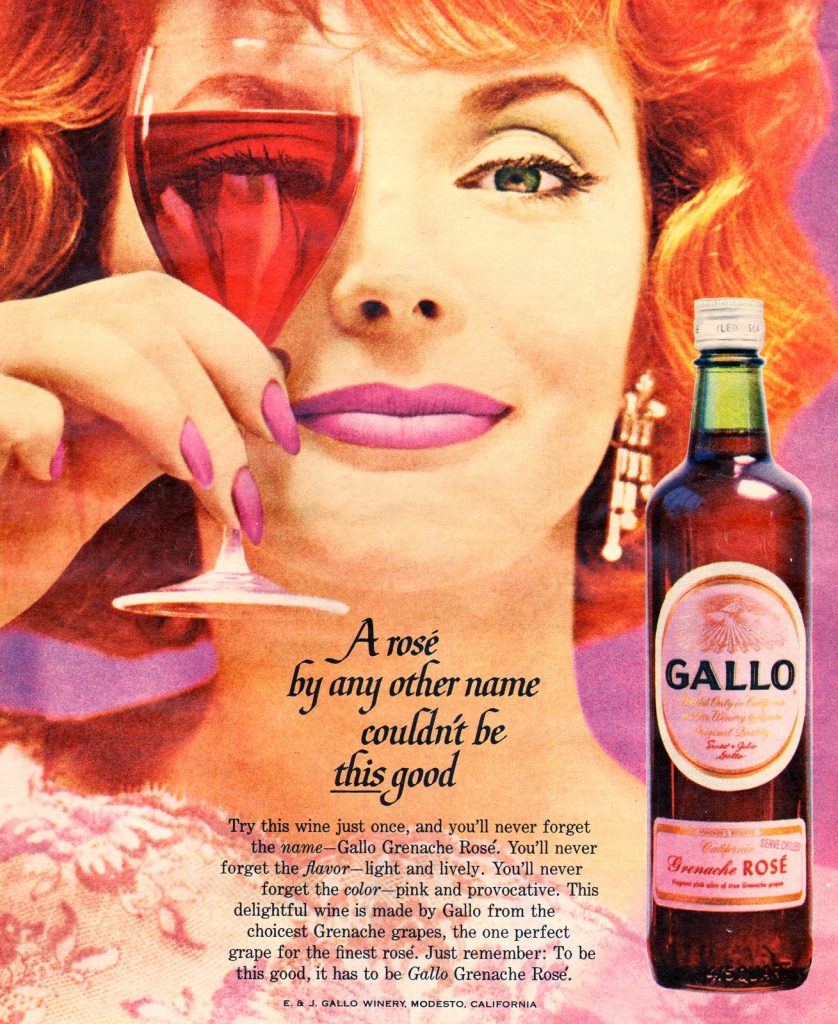 Wine time. On Thursday, August 13th join the New York Adventure Club for a look back at rosé’s origins in ancient cultures through to its recent heyday. Viticulture and viniculture techniques will also be covered at The Ultimate Virtual Wine Crash Course: Rosé Edition. On Thursday, July 24th you can join the Y for a virtual wine tasting, focused on Island Wines—Sicily, Greece & Canary Islands. Thursday, August 6th brings Wine of Germany, Austria & Croatia.