The New York Film Festival finishes up this weekend. If you haven’t gotten enough of a flicks fix, fear not: in the upcoming weeks, there are plenty of other cinematic events around town to keep the movie magic going. We’re looking forward to a Pilgrim documentary, the Royal Ballet and a talk on justice from a Supreme Court justice.

Cut to the chase with the editors of Film Comment, who hash over the highlights of this year’s New York Film Festival in a roundtable discussion. Film Center Amphitheater, Friday, Oct. 9. 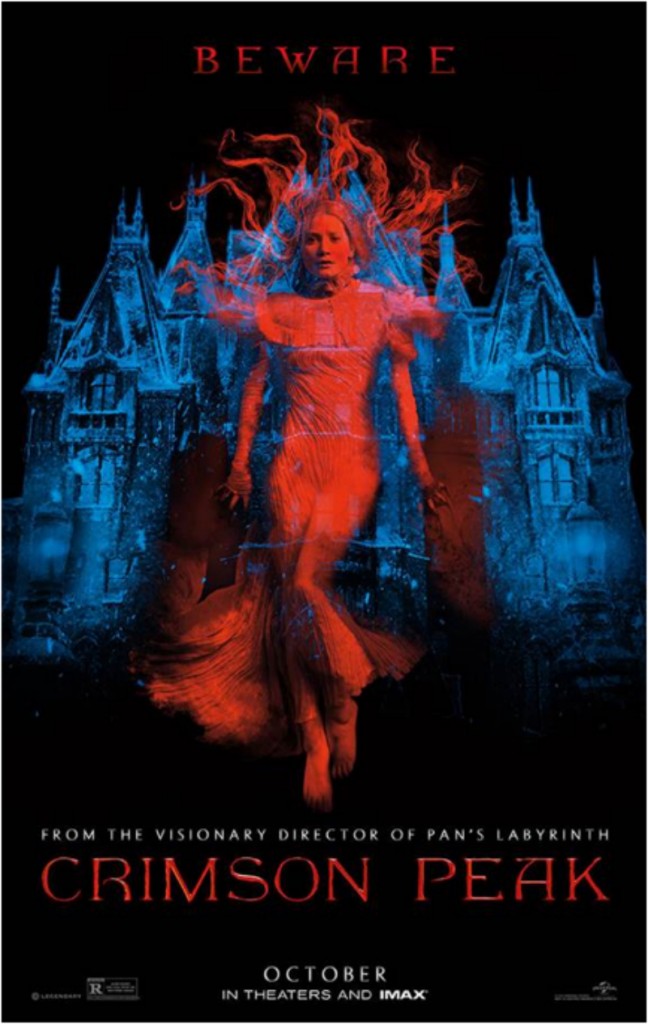 Whether lyrical fantasies, like Pan’s Labyrinth, or monster action pictures, like Pacific Rim, the movies of Guillermo del Toro are always suffused with a sense of the supernatural and the mythological. The Mexican director/writer discusses his vision(s) and his upcoming venture into Gothic romance, Crimson Peak, at The TimesCenter, Tuesday, Oct. 13. 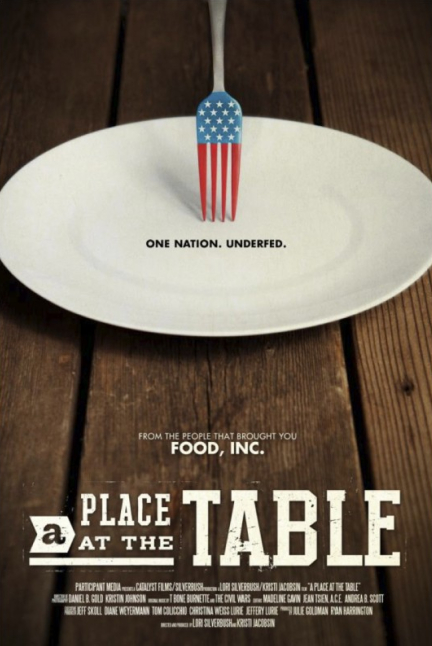 It’s ironic that so many people fret about being overweight in this nation of ours—when millions of other Americans literally don’t know where their next meal is coming from. The paradoxical problem is examined by the documentary A Place at the Table, featuring actors (Jeff Bridges) and chefs (Tom Colicchio); the screening and subsequent Q&A with the producers is part of a daylong Eating Through Time Festival. The New York Academy of Medicine, Saturday, Oct. 17. 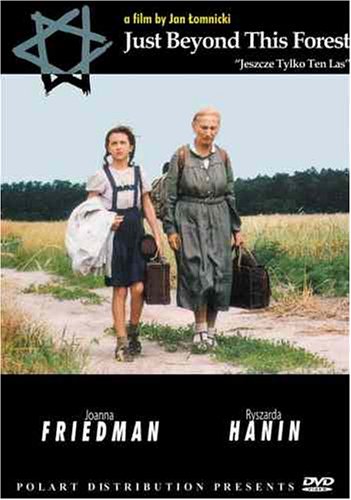 Steel yourself for a look at an ugly era, as a series of Polish features and documentaries describe the experiences of Jews during World War II and the Holocaust; post-screening talks with Polish film authorities follow the Oct. 25 & 28 shows. Museum of Jewish Heritage, Sunday, Oct. 25; Tuesday, October 27; Wednesday, Oct. 28 & Sunday, Nov. 1. 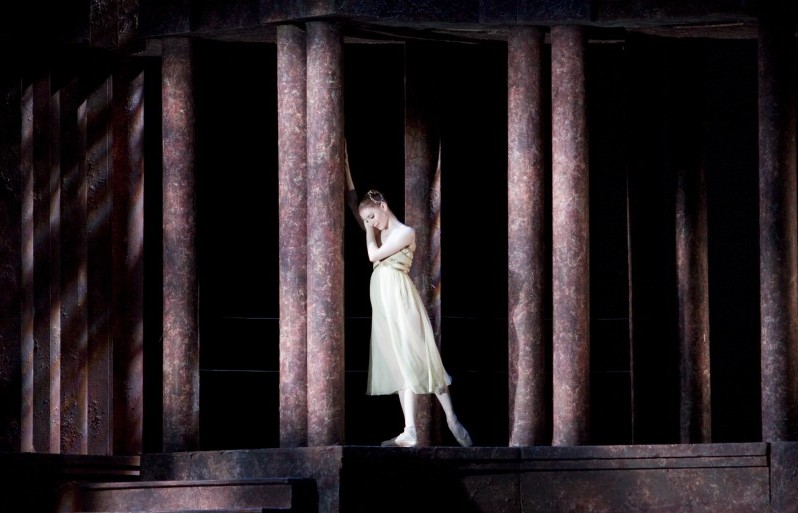 London’s Royal Ballet cordially extends an invitation to the dance—specifically, its lavish production of Romeo and Juliet (choreographed by Kenneth MacMillian to Prokofiev’s dramatic score), which debuted 50 years ago; it’s being screened in HD at Symphony Space, Wednesday, Oct. 28. 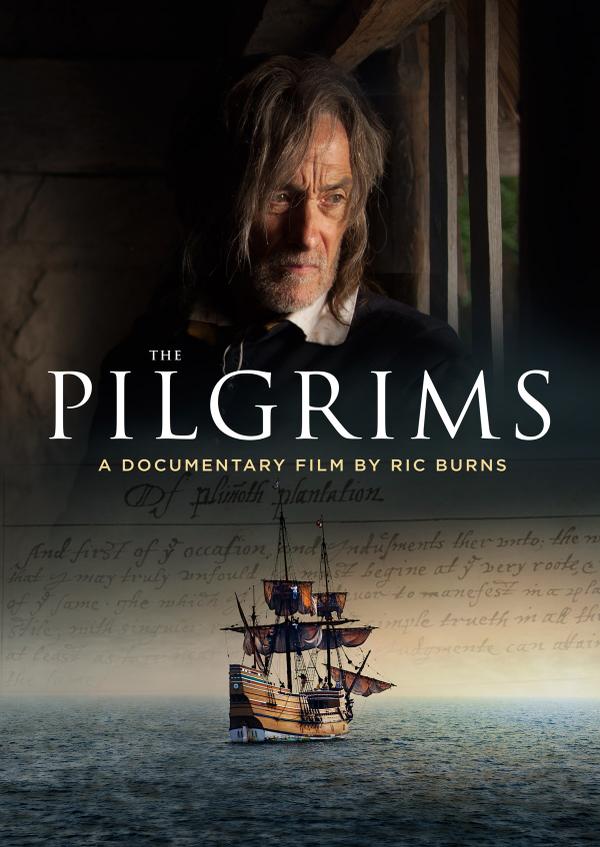 Getting us in the mood for Thanksgiving, historic documentarian Ric Burns (best-known for his eight-part New York), presents his latest, on the Pilgrims and the founding of Plymouth Colony. New-York Historical Society, Wednesday, Nov. 4.

Sensationalistic for its day, Anatomy of a Murder (about a GI who murders his wife’s alleged rapist) painstakingly examined questions of justifiable homicide and temporary insanity. Weigh the arguments—with the assistance of U.S. Supreme Court Associate Justice Samuel Alito and constitutional scholar Philip C. Bobbitt—at this screening of the 1959 classic. New-York Historical Society, Friday, Nov. 13.

tagged with film nyc, film talks, screenings nyc, things to do in nyc