ThoughtGallery.org > Featured > Talks and Events Around 9/11 and World Affairs

Talks and Events Around 9/11 and World Affairs

This September marks the 18th anniversary of the September 11 attacks, one of the darkest days in the city’s, and nation’s, history. Commemorate the anniversary and pay tribute to those lost, or learn more about the U.S.’s foreign policy in 9/11’s wake, with these upcoming talks and events. 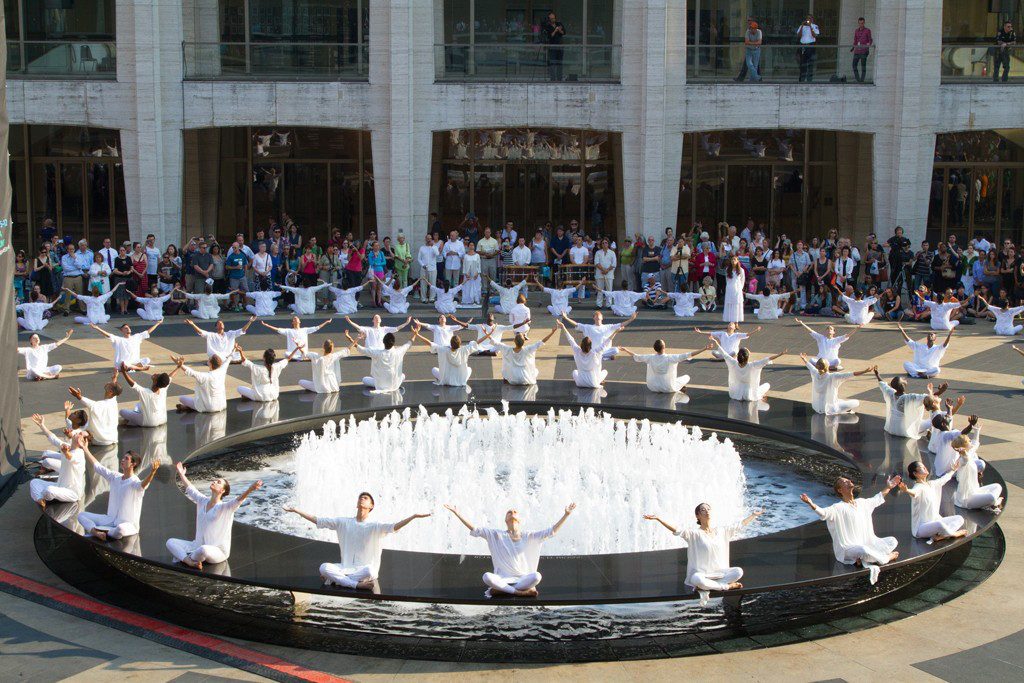 On September 11th itself, New Yorkers can mark the anniversary by attending the Table of Silence Project in Lincoln Center, a free public dance performance in Lincoln Center Plaza that offers a prayer for peace and healing. The performance will also be livestreamed for those that cannot attend in person. (That evening there’s a talk with Buglisi and others about the project, at The National Arts Club.) You can join the Brooklyn Historical Society for an all-day screening  of Wolfgang Staehle’s “2001.” This film captured September 11 from a pair of unmanned webcams, depicting an ordinary New York Tuesday turned tragic. A related discussion will be held in the evening. The film will also be shown at The Cathedral Church of Saint John the Divine on the Upper West Side. Downtown in the Financial District, Trinity Church will ring the Bell of Hope, which was given to the city by the Lord Mayor of London, to mark the anniversary of the attack on the World Trade Center at 8:46am. Later in the day, the Tribute in Light will return once again, displaying two striking pillars of light in the spots where the Twin Towers once stood. New Yorkers can visit the Memorial Plaza from 3pm through midnight to see the lights up close, though they can be seen from throughout the area. 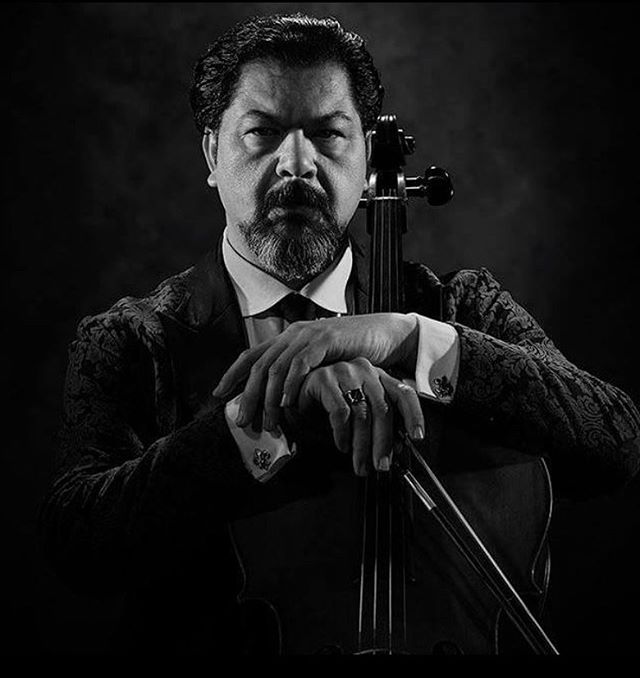 Though the 9/11 Memorial and Museum will be closed to the general public on September 11 itself, open only to families of those lost, the museum will offer several upcoming talks centered on the attacks and their aftermath. Journalist and historian Garrett Graff will discuss his book Only Plane in the Sky September 19, which offers a comprehensive, minute-by-minute account of the attacks. A September 26 event will examine the CIA’s response to 9/11, while an October 7 panel discussion will look at American diplomacy in the post-9/11 era. On October 17, the museum will offer a Playing for Peace concert by former Iraq Symphony Orchestra conductor Karim Wasfi (above), who will perform a site-specific composition for those affected by the 9/11 attacks and 1993 World Trade Center bombing. 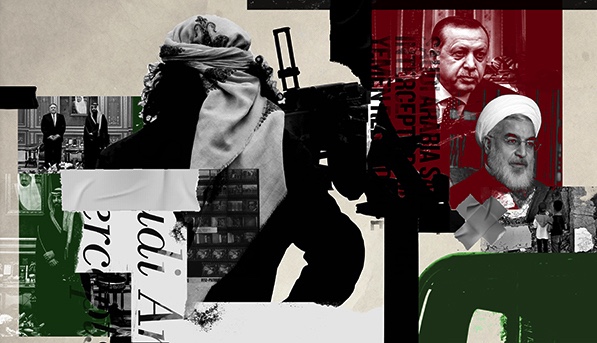 Beyond 9/11, other upcoming events this fall will examine the U.S.’s current foreign policy 18 years on from the attacks. The U.S.’s intervention in the Middle East will be the subject of an Intelligence Squared debate September 12, which will consider the shifting power in the Middle East and how the U.S. should respond. Looking at a different part of the Middle East, a September 16 event will consider American Jews and their relationship with Israel, a foreign policy discussion that has become more relevant in recent weeks. Going beyond the Middle East, a September 17 event will instead ask: is China the enemy? Closer to home, noted civil liberties lawyer Burt Neuborne examines the structure of our constitutional system and its ability to withstand authoritarianism at the Brennan Center on September 12. 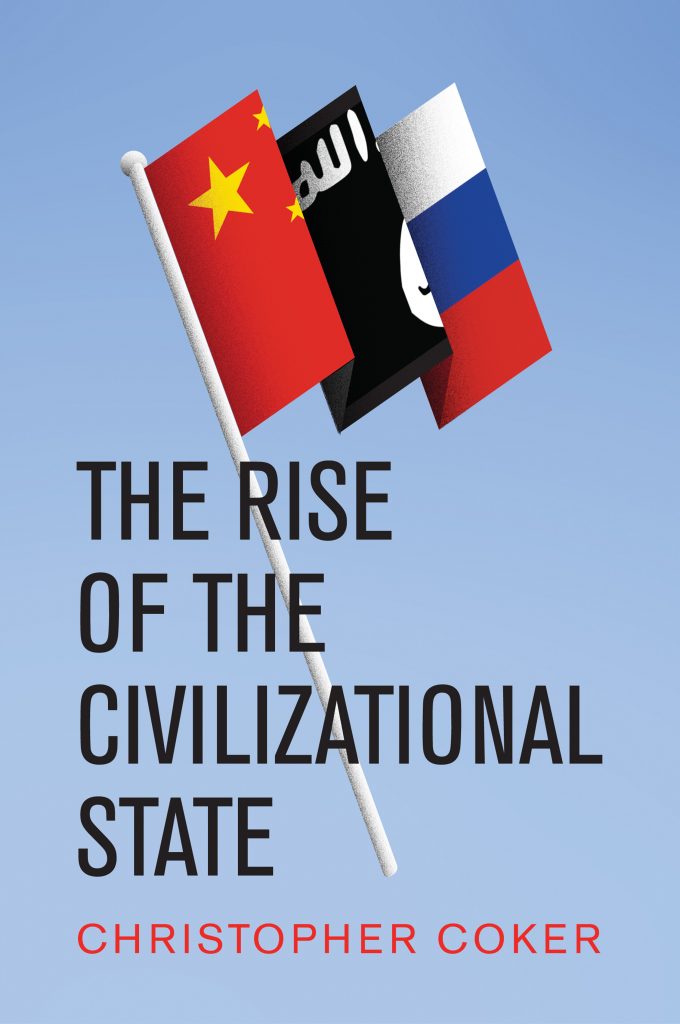 NYU’s International Relations program will also offer several foreign policy-related events, which will be open to the public. An October 3 conversation with London School of Economics professor Christopher Coker will pose the question: Why War? On October 24, the department will hold a panel discussion centered on female diplomats and diplomacy in a changing world. 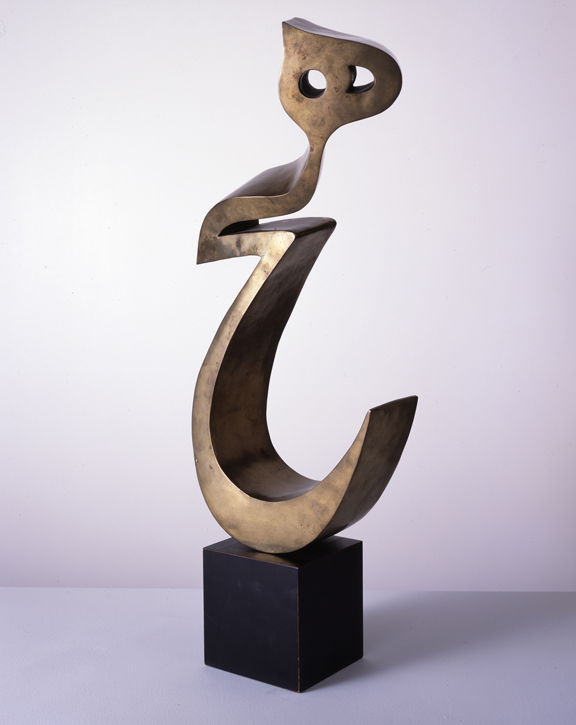 Of course, sometimes the best way to understand other cultures can be not through diplomacy and policy, but through art. See the Middle East and Asia from a new perspective through the Grey Art Gallery’s new exhibition Modernisms: Iranian, Turkish, and Indian Highlights from NYU’s Abby Weed Grey Collection. The exhibition, which will hold an opening reception on September 9, features art from Iran, Turkey, and India that was made in the 1960s and early ’70s. Over at Recess in Brooklyn, artist Maryam Monalisa Gharavi is launching a new art project, Life of Mohammad, which will draw from the real experiences of those with the “the world’s most common—and least culturally understood—name.” Gharavi will kick off the project with a public event on September 11, which invites those named Mohammad to reflect on their name. New Yorkers should also keep an eye out for the imminent re-opening of the Institute of Arab and Islamic Art, which is currently relocating and will open in the West Village this fall. 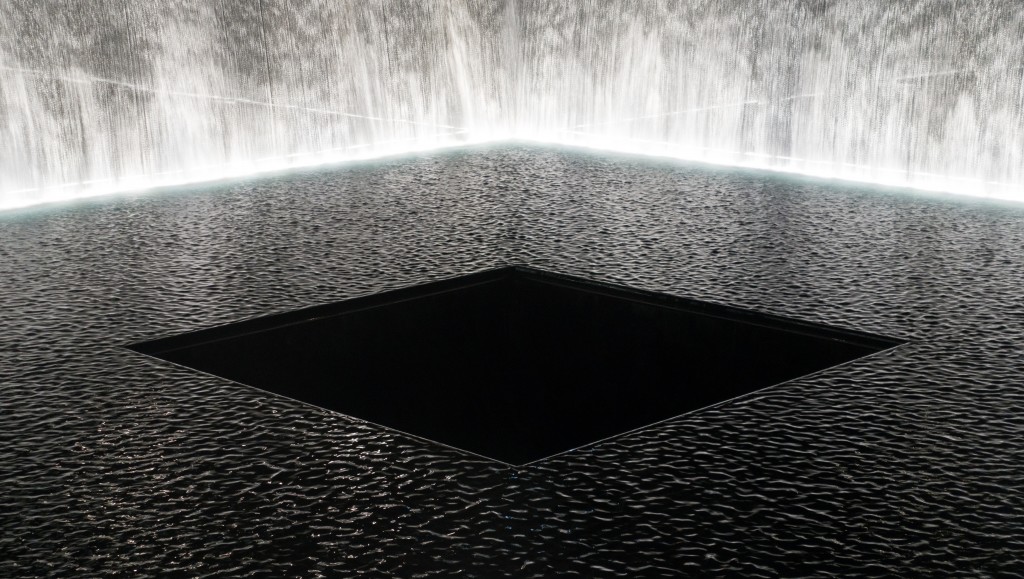 Architecture also has a story to tell. Join AIA New York on September 14th for a tour of the history, architecture, and complex urban planning behind the 9/11 Museum, Memorial, and One World Trade Center.