New York may be a concrete jungle—it’s certainly feeling as humid as a jungle these days—but it has its pastoral side, too. Cool off and celebrate the bucolic within the cosmopolitan with these cultured concerts, screenings and talks that highlight the upcoming smart events in NYC parks.

Country Cinema: Okay, his makeup’s a little exaggerated, but silent film star Rudolph Valentino’s charms still smolder, 90-plus years after his death—as you can see in this screening of his final movie, The Son of the Sheik, with a live score and sound effects provided by the Alloy Orchestra. Prospect Park, Friday, July 17…Savor a smorgasbord of Swedish short films amid some stunning contemporary sculptures—plus a live concert—during this Rooftop Films movie night. Socrates Sculpture Park, Wednesday Aug. 5. 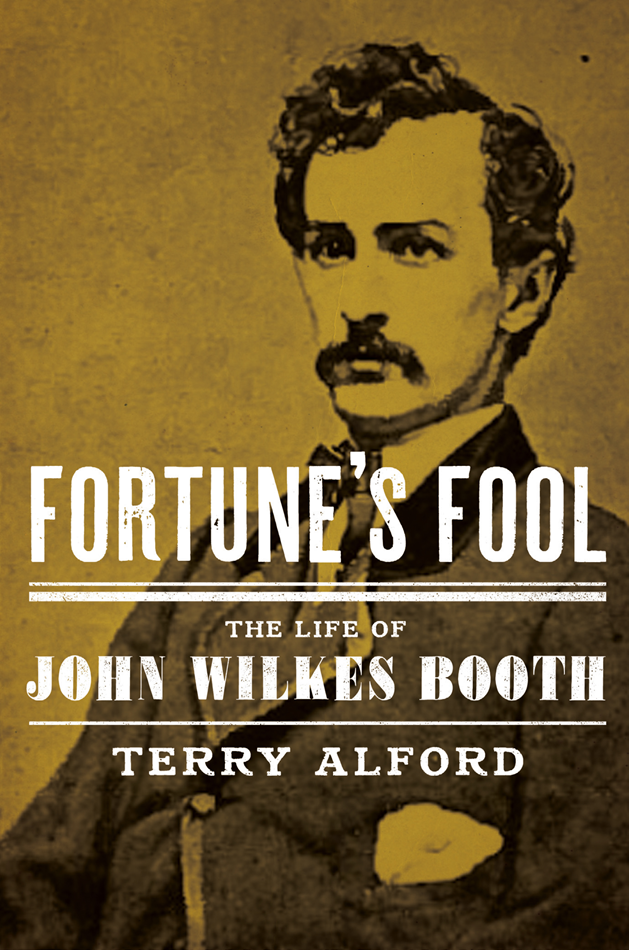 Words, Words, Words: “My idea of good company…is the company of clever, well-informed people, who have a great deal of conversation,” proclaims a character in Jane Austen’s Persuasion. We quite agree, and if you are of like mind, seize the chance to chatter on designated topics during Conversation Day festivities in Bryant Park, Saturday, July 18…Celebrate the power of verse during the weekend-long New York City Poetry Festival, which features 250 phrasemakers on three stages, reciting and reading. Governors Island, Saturday & Sunday, July 25 & 26…You know John Wilkes Booth as Abraham Lincoln’s assassin, of course, but how much do you really know about the man? The author of a new biography, Fortune’s Fool: The Life of John Wilkes Booth, talks under the trees about Booth’s journey from matinee idol to murderer. Bryant Park Reading Room, Wednesday, Aug. 5. 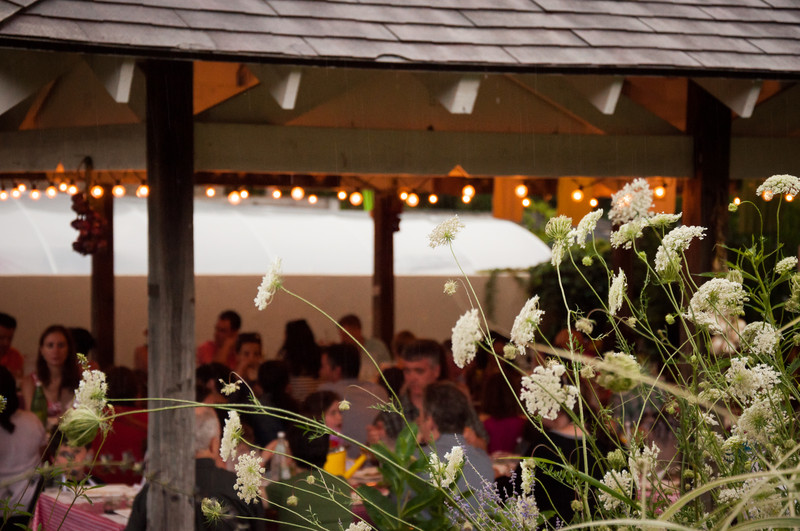 Mangia: There’s nothing like a supper under the stars—especially when the meal has been whipped up by Mario Batali-trained chefs, using garden-fresh produce. They’re offering the eats, along with cooking demos at a family dinner, Italian style. New York Botanical Garden, Sunday, July 19 & Aug. 9.

tagged with culture in the parks, parks events nyc, screenings nyc, things to do in nyc