As New York City cautiously reemerges from long sequestration, tours are taking place again in real life. Masks and social distancing are required, but there are multiple ways to explore the city now, including on the boats. The virtual tour scene is going on strong as well, so you can have your pick of ways to marvel and learn. 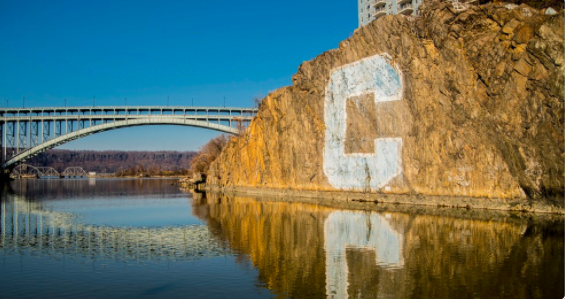 Real Life Excursions. Untapped New York is getting back out in the city we love, with a baker’s dozen of upcoming walks. (They’ve reduced capacity for safety, capping now at 10 participants per trip.) Among your options: Victorian Flatbush, Gowanus Canal Sunset Canoe, The Remnants of the World’s Fairs, and the Hidden Gems of Coney Island. For social distancing with a social mission, join up with Inside Out Tours, which show off the diversity of the city with outings like the NYC Slavery & Underground Railroad Walking Tour which makes its next run on Wednesday, August 19th. American Institute of Architects boat tours are back, although for safety only 10 bookings are allowed per tour (they’re requiring a three-guest minimum to make most efficient use of separated tables). Among tantalizing upcoming topics are AIANY Around Manhattan: Bridges, Infrastructure, and the Evolving City and AIANY Around Manhattan: Historic Architecture Tour; all are offered on multiple dates. 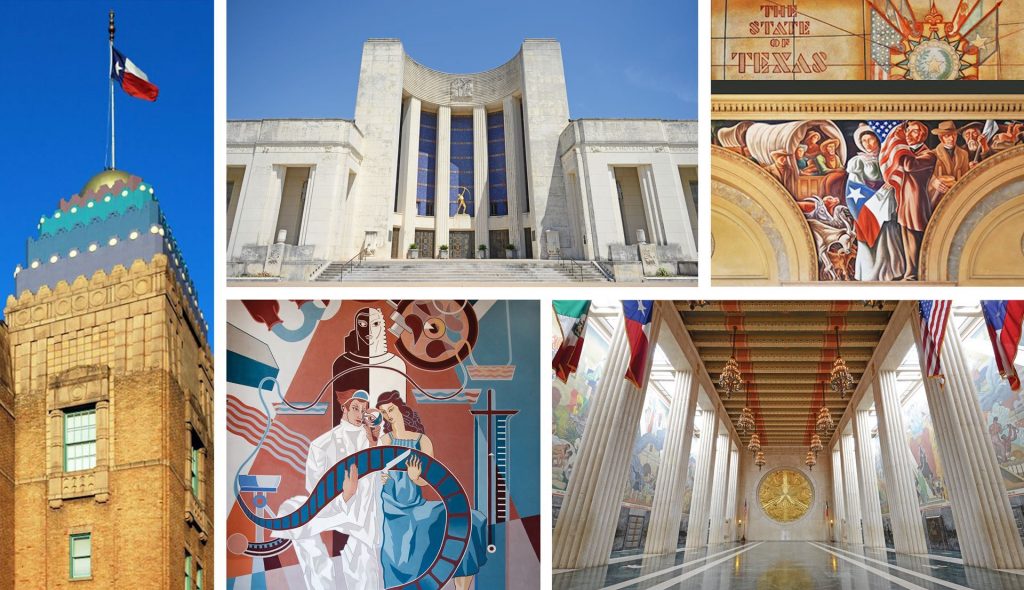 Deco Diversions. Enjoy diverse takes on everyone’s favorite architectural style. The Art Deco Society of New York connects with Preservation Houston for Texas Deco: Constructing a Modern Identity in the Lone Star State. The Sunday, August 30th program will show off the design fruits of Texas’s transition from an agrarian to a modern industrial economy in the 1920s and ’30s. A century ago, NYC began its transformation from a city of walkups to a skyline expanse embodying the “Roaring Twenties.” Hear the backstory of rivalries and experience 3D lobby walkthroughs on a modernist afternoon dedicated to Art Deco New York and the Race to the Clouds on Monday, August 24th. 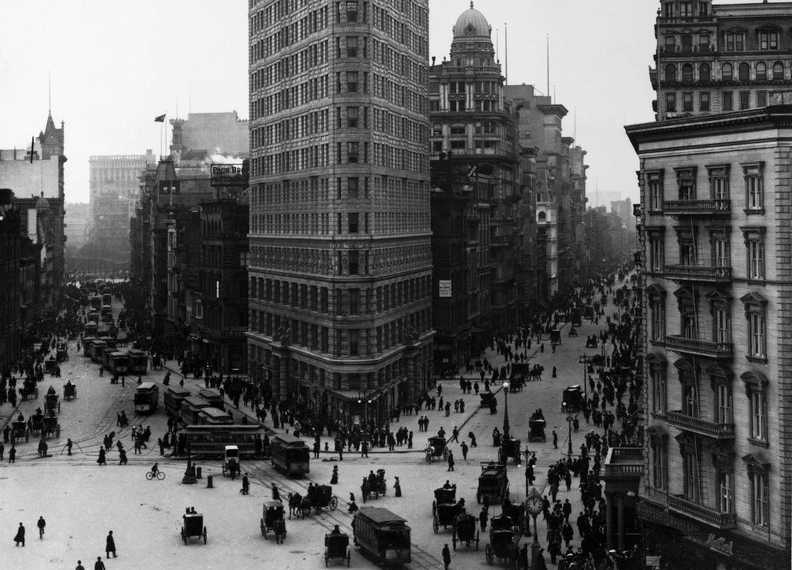 New York Adventure Club. NYAC brings together a series of city experts to hopscotch across intriguing neighborhoods and histories. Join them for The Flatiron District, From Gilded Age to Modern Day or Edith Wharton’s New York: Exposing NYC’s Gilded Age Elite Society on Tuesday, August 18th. On Friday, August 21st hear all about The Ghosts of New York City’s Elevated Railroads. On Monday, August 24th, head up north to learn about Fort Tryon Park, From Secret Shrine to The Cloisters. Come back downtown on Tuesday, August 25th for The Secrets of TriBeCa: Lofts, Artists, & Alleyways. Wednesday, September 2nd brings Castles in the Sky: The Gilded Age Mansions of Northern Manhattan. 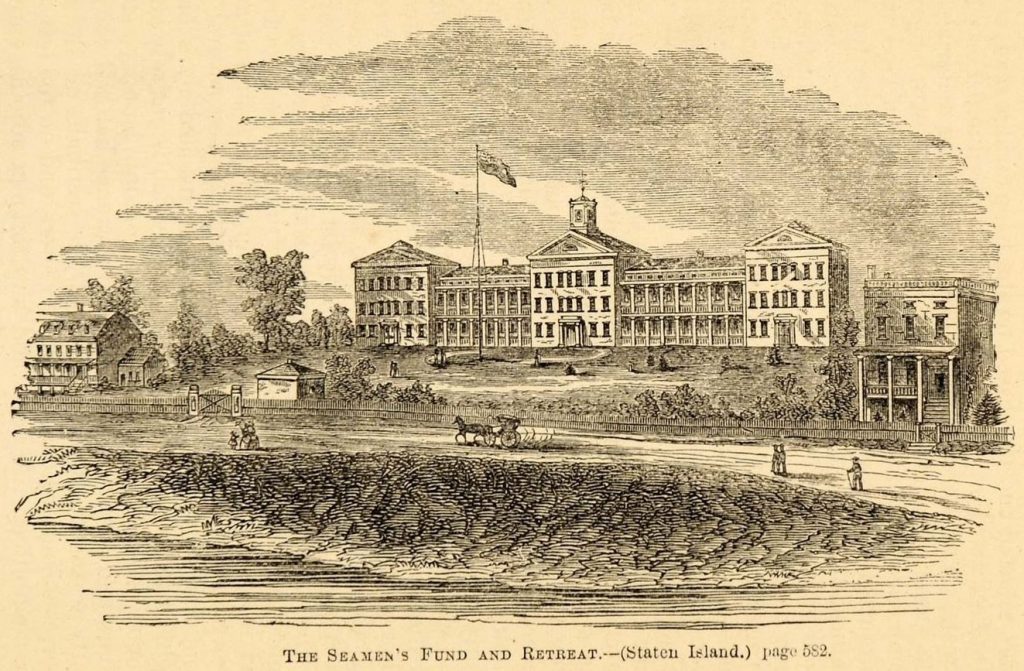 Lest Staten Island get a complex as the forgotten borough, on Friday, August 28th you can check out The Ship Graveyards of Staten Island or The Victorian Era Legacy of Stapleton Heights, Staten Island (above).  Get out of town, sort of, on Tuesday, September 1 and a Virtual Exploration of City Island, the “Cape Cod” of New York.  Further afield the NYAC heads out virtually to The Long Island Estates That Inspired The Great Gatsby on Monday, August 17th and The Gilded Age Houses & Gardens of the Hamptons on Thursday, September 3rd. 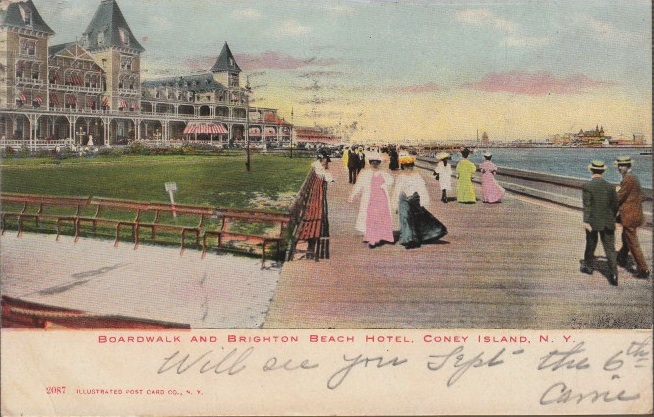 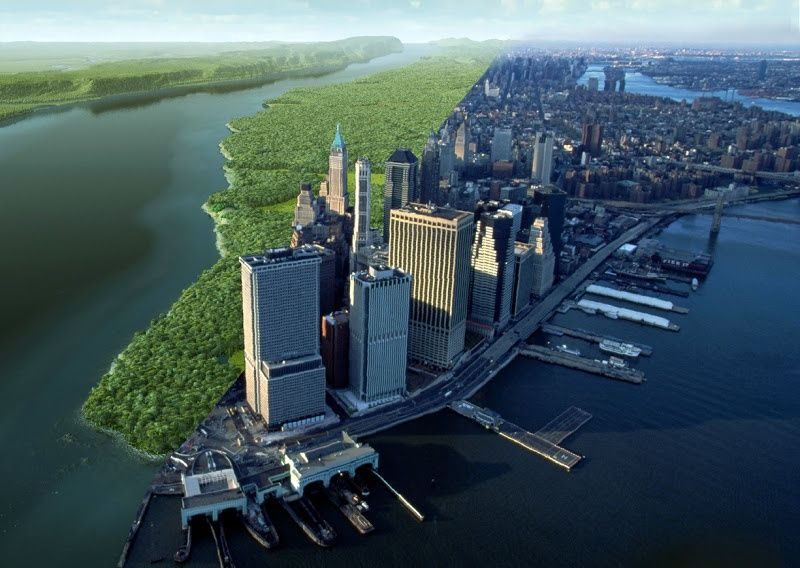