ThoughtGallery.org > Featured > Things to Do in New York in December: Events for Each Day This Month

With December now on our doorstep, it’s hard to believe that 2019 is almost at an end. See out the year and spend your holiday season taking in all the city has to offer, with these upcoming events spanning everything from philosophy to pop culture.

Sunday, December 1. Bid adieu at this reenactment of George Washington’s emotional farewell to his officers, which took place on this spot at Fraunces Tavern Museum on December 4, 1783.

Monday, December 2. Get your global affairs in order at this conversation with ABC News Chief Global Affairs Correspondent Martha Raddatz about her career and experience covering “hot zones” in Asia. Asia Society and Museum. 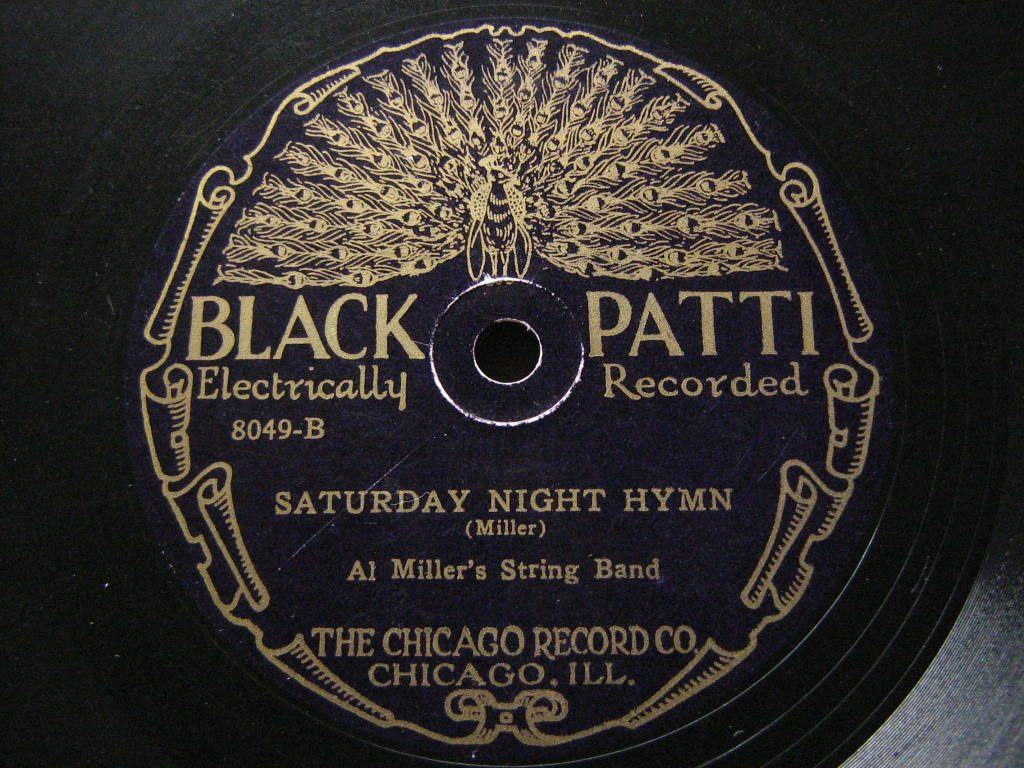 Wednesday, December 4. Lend an ear to Lance and April Ledbetter and a listening party for their Dust-to-Digital mission, which preserves the sounds of folkways past. American Folk Art Museum. 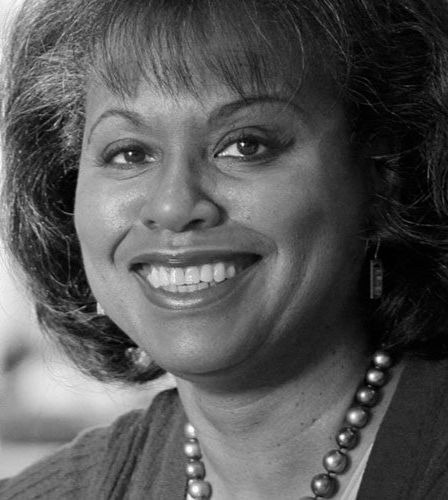 Thursday, December 5. Testify to this conversation with Anita Hill about her fight against racial and gender inequality. Temple Emanu-El. 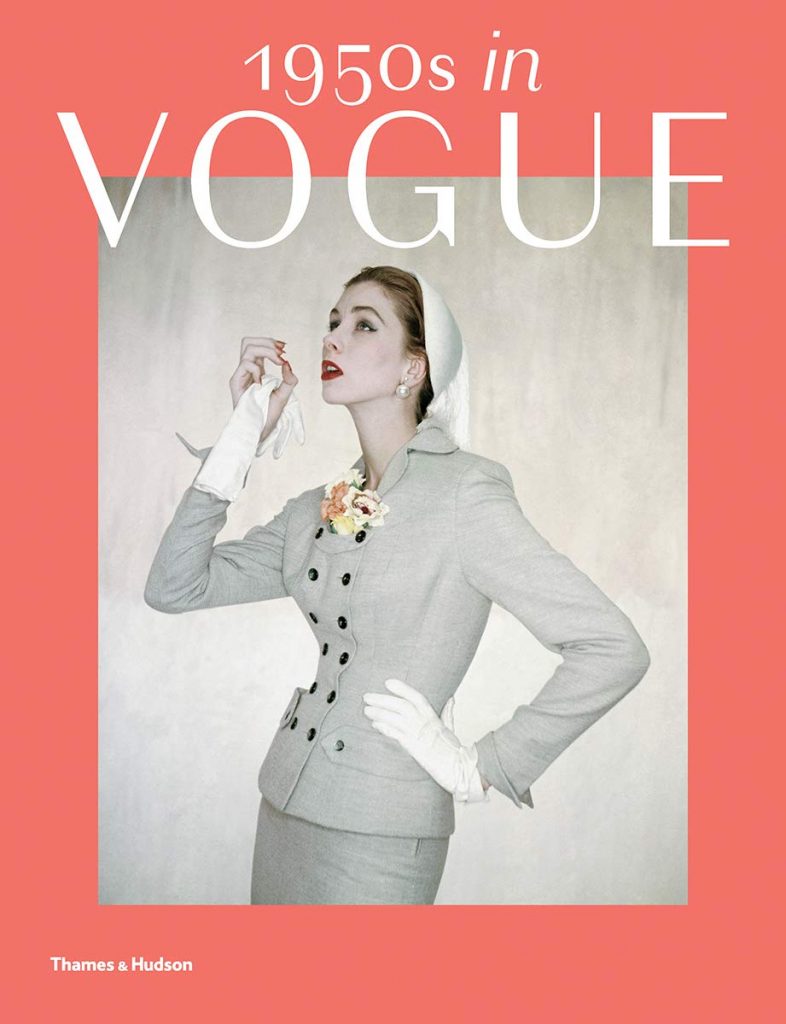 Friday, December 6. Dress up for this talk on Vogue Magazine in the 1950s and its enigmatic editor-in-chief Jessica Daves. The National Arts Club.

Saturday, December 7. Screen America’s history at this presentation that weaves together clips from 12 films to tell the story of America. New York Institute of Technology.

Sunday, December 8. Ask, “Why is this happening?” at this live taping of MSNBC anchor Chris Hayes’s podcast, which will feature a discussion with playwrights Tony Kushner and Jeremy O. Harris. The Town Hall. 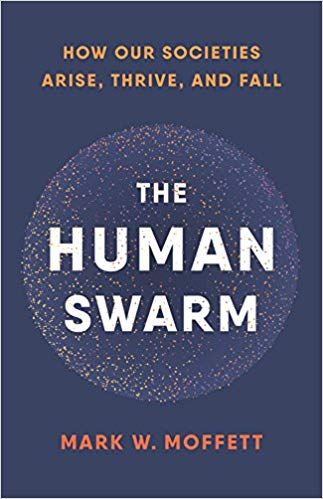 Monday, December 9. Form a group at this talk on the nature of societies and how they arise, form, and fall. Subject. 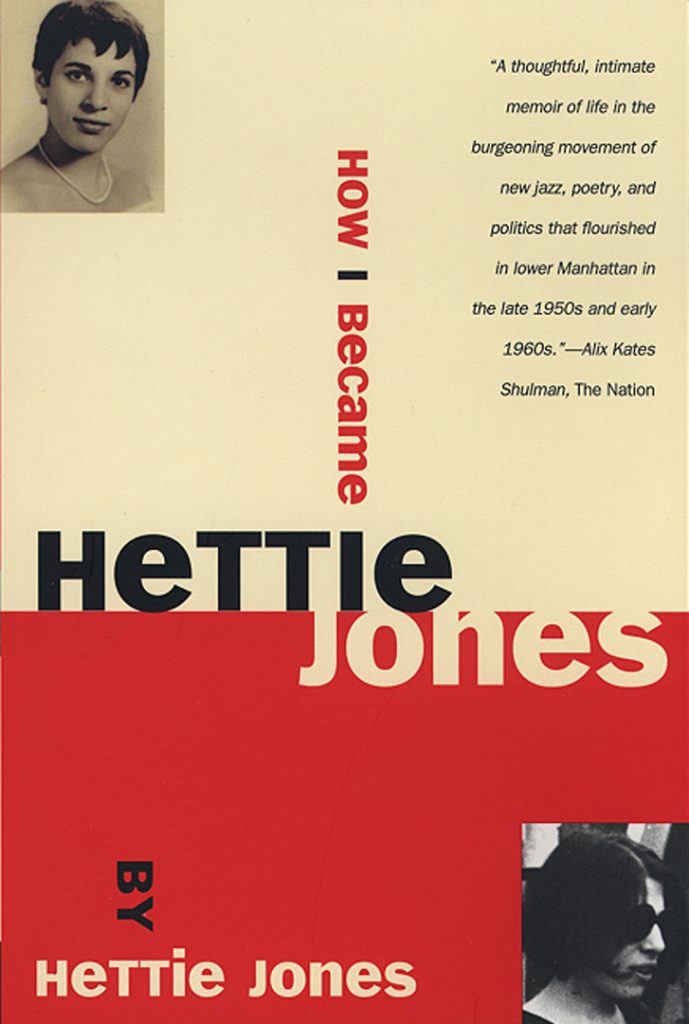 Tuesday, December 10. Write up a way to attend this public lecture by poet and author Hettie Jones. The Cooper Union.

Wednesday, December 11. Don’t trim the fat at Hanukkah at MOFAD, featuring a talk on all the fats that made the holiday’s foods so special and a tasting of Hanukkah foods that may not be on your radar. Museum of Food and Drink.

Thursday, December 12. Ponder life’s big questions at this workshop on public philosophy and the challenges that this democratic activity faces.

Saturday, December 14. Pop out at this Midcentury Stereopanorama presentation of hundreds of 3-D photos from the 1950s. Q.E.D.

Sunday, December 15. Preserve the past on this walking tour of the Lower East Side and the battle for its historic preservation. The Municipal Art Society of New York. 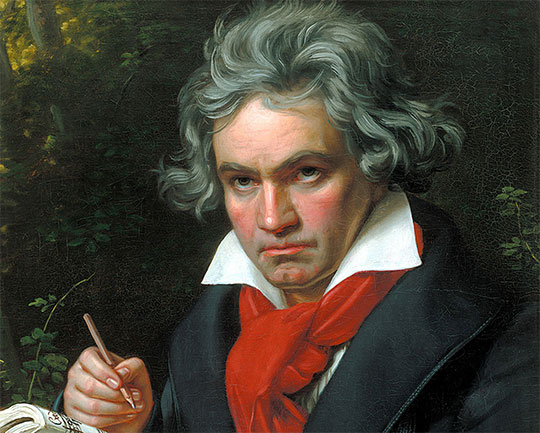 Monday, December 16. Celebrate Beethoven’s 250th birthday with this concert of three of his most famous compositions. Carnegie Hall. 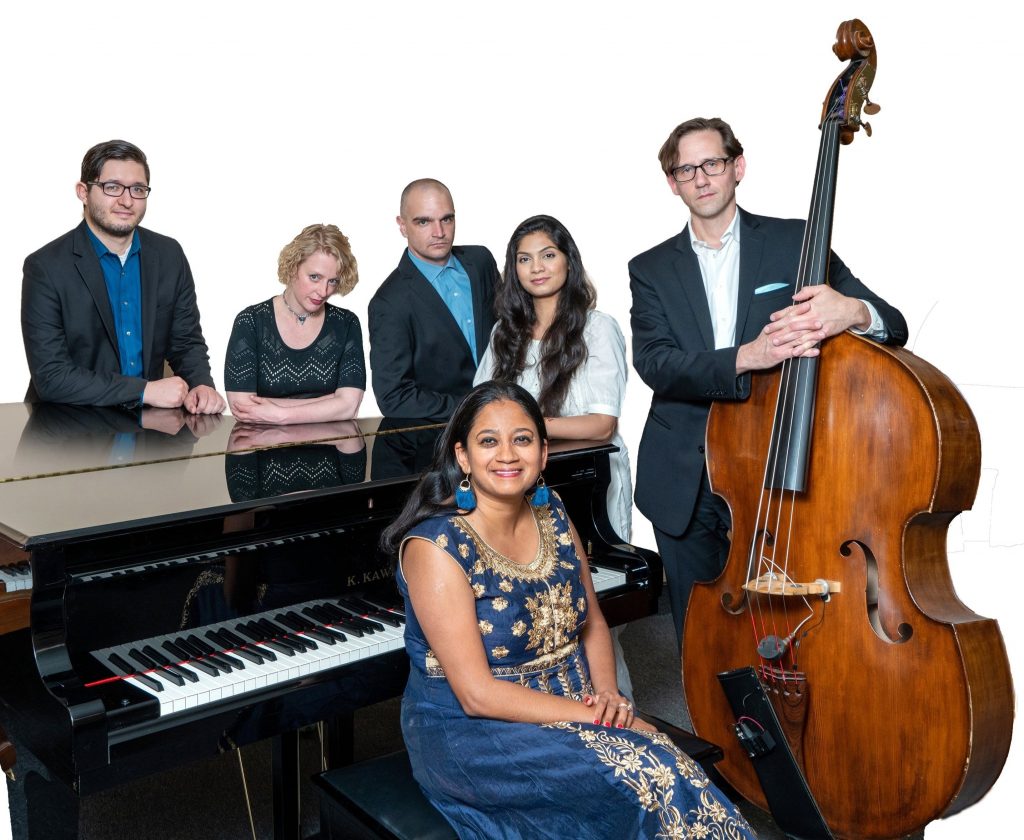 Sunday, December 22. Shop for some one-of-a-kind gifts at Harlem for the Holidays, which features the work of local artists.

Monday, December 23. Get some serious perspective on the holiday lights with a ride up to the newly revamped observatory of the Empire State Building, open 365 days a year. 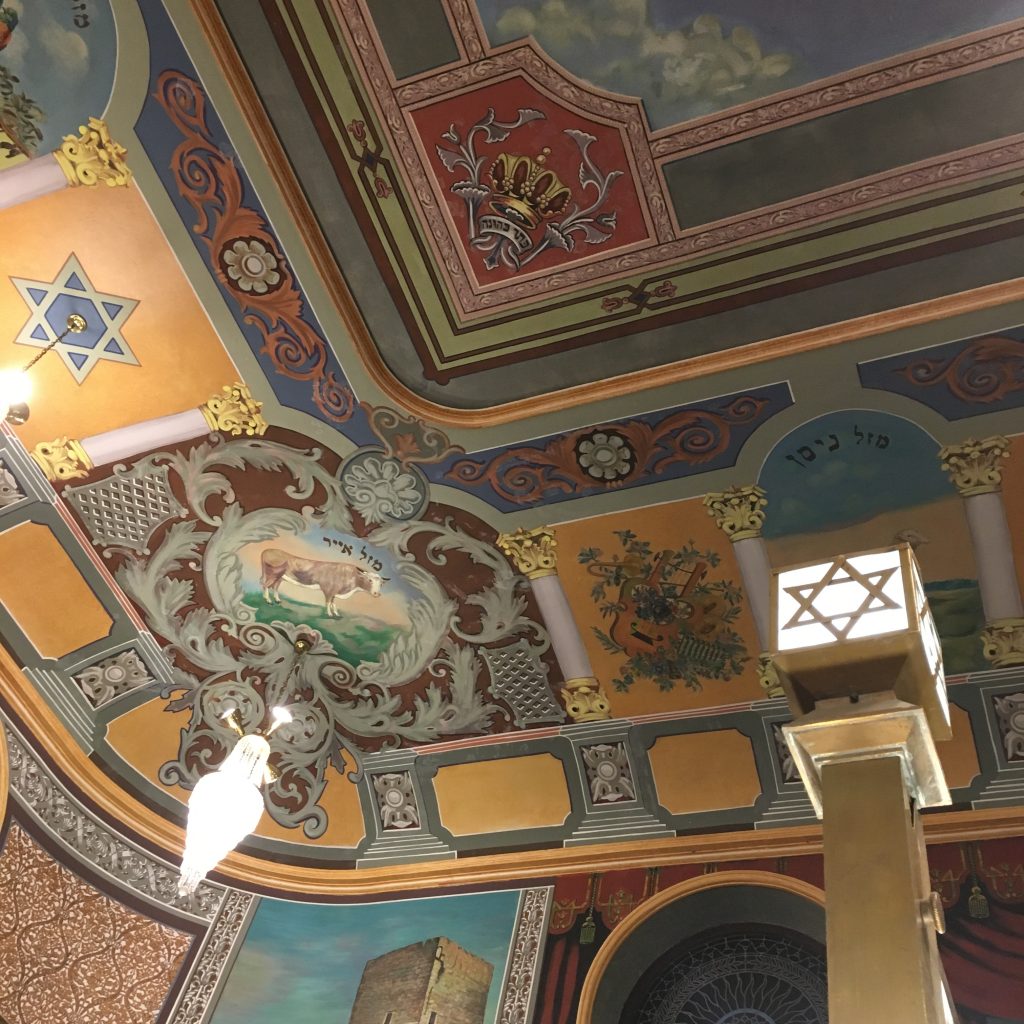 Tuesday, December 24. Step inside the Bialystoker Synagogue for a one-hour tour of the historic spot, which was built in 1826 and is believed to have been a stop on the Underground Railroad. 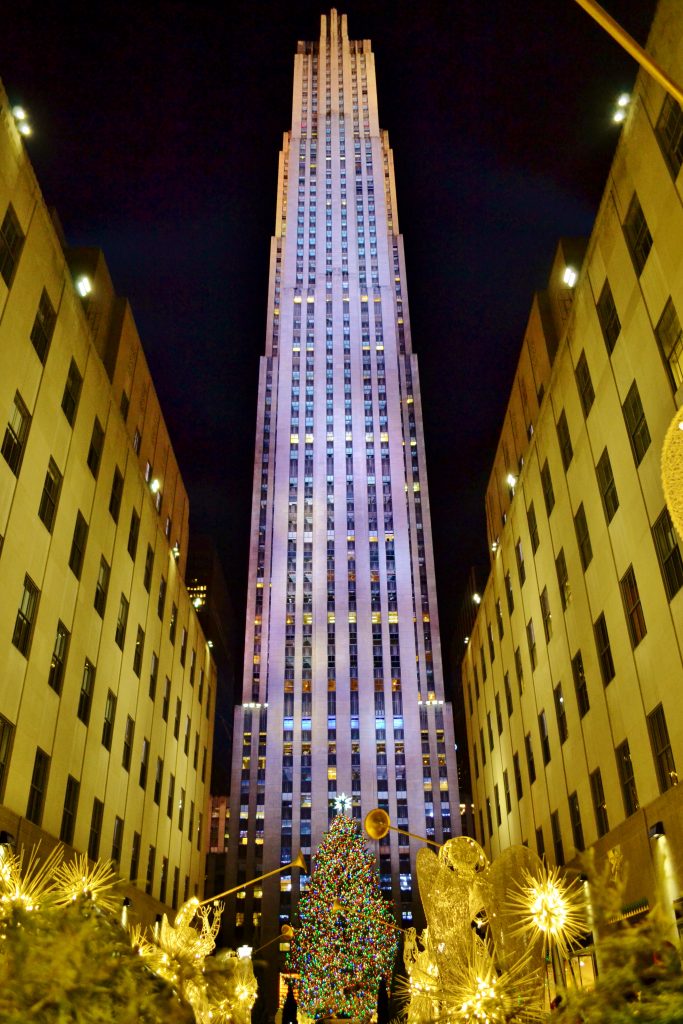 Wednesday, December 25. Spend Christmas morning under one of the country’s biggest Christmas trees on this walking tour exploring the history and architecture of Rockefeller Center. The Municipal Art Society of New York.

Saturday, December 28. Take a deep drink of Brooklyn history with the Brooklyn Navy Yard, which teams up with the Kings County Distillery for a Whiskey Wars Tour and Tasting.

Sunday, December 29. Explore historic Cobble Hill, Brooklyn, on this walking tour of the neighborhood and its culinary and artistic mainstays. The Municipal Art Society of New York. 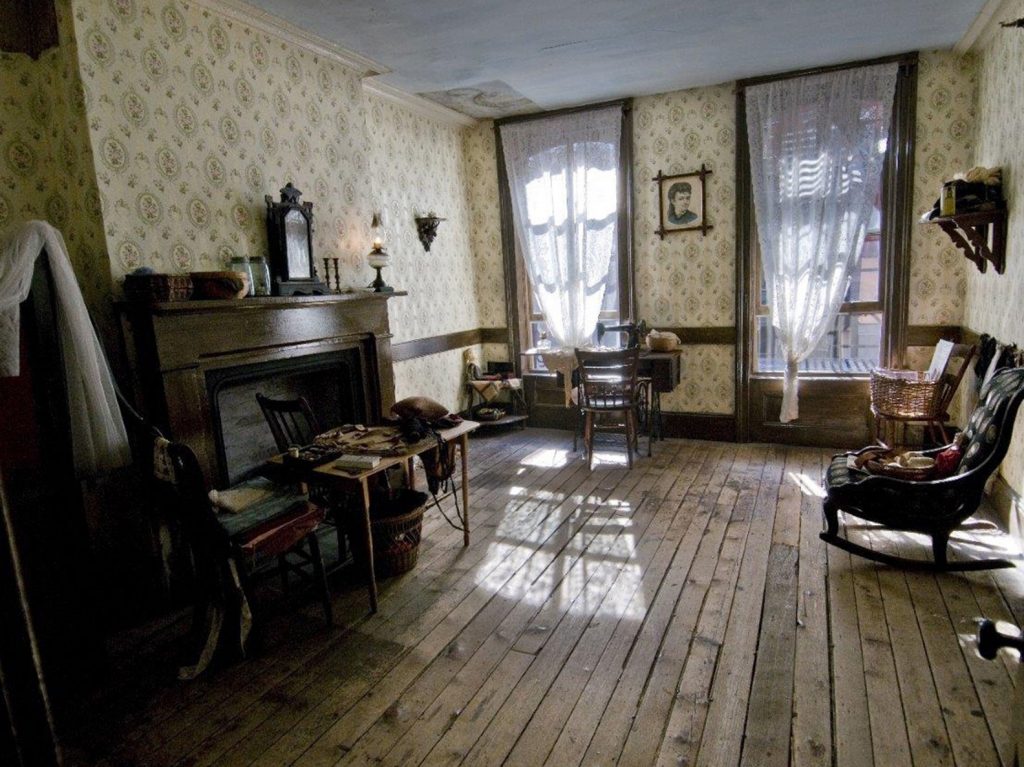 Monday, December 30. Hop in the time machine that is the Lower East Side Tenement Museum for a “Hard Times” tour that looks at economic hardship and the Gumpertz and Baldizzi families.

Tuesday, December 31. End the year on a peaceful note at the New Year’s Eve Concert for Peace, an annual tradition started by Leonard Bernstein in 1984. Cathedral of St. John the Divine.