ThoughtGallery.org > Featured > The June Calendar: Events for Each Day This Month

The June Calendar: Events for Each Day This Month

This is the month when New York City nominally comes off pause, but we anticipate most of the available culture will still be of the virtual kind. There are still plenty of chances to learn and explore, though, from the science of cheese to a virtual Stonehenge livestream. 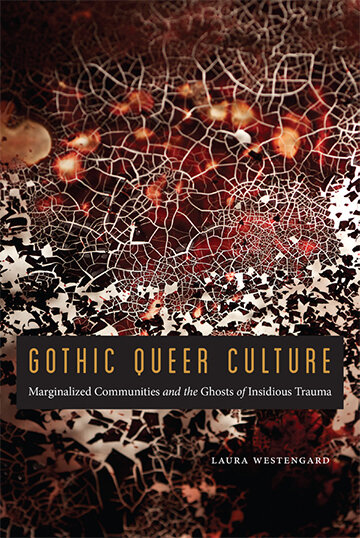 Monday, June 1: Light out for the edges of normative culture and an illustrated look at Gothic Queer Culture: Marginalized Communities and the Ghosts of Insidious Trauma.

Tuesday, June 2: Stir up the controversy around Diego Rivera’s Rockefeller Center “Man at the Crossroads” and his subsequent appearance at The Town Hall with the curator of an upcoming Rivera exhibition at SFMOMA. 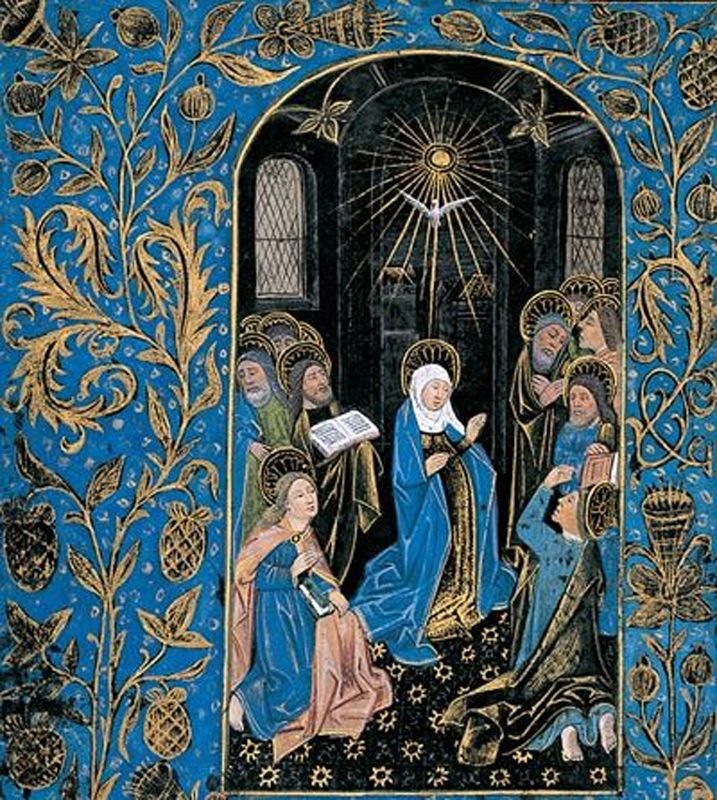 Wednesday, June 3: Pass some time with the riddles of “The Black Hours,” a rare 15th-century Book of Hours illuminated on colored parchment. Morgan Library & Museum.

Thursday, June 4: Ponder the self within the mediated landscape as “Art History From Home: Technology, Fantasy, and Popular Culture” looks at the approaches of contemporary artists like Dara Birnbaum, Jordan Wolfson, and Nam June Paik. Whitney Museum of American Art. 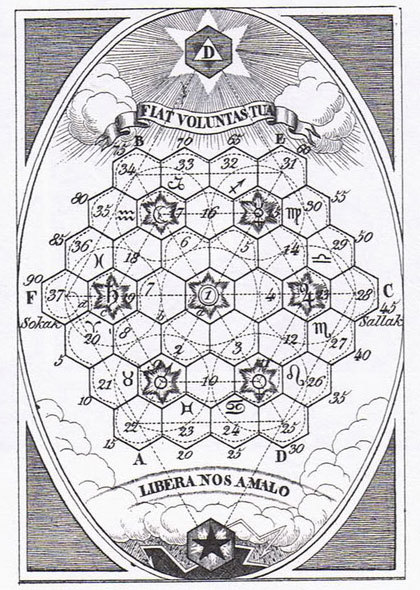 Saturday, June 6: Inform yourself about the 2nd-century trance-induced Chaldean Oracles, and what relevance they may have to our world today. New York Open Center.

Sunday, June 7: Peer into the future of the new normal as the 92nd Street Y examines what we know about COVID-19 and what our government has gotten right (and wrong) in The Politics of the Pandemic. 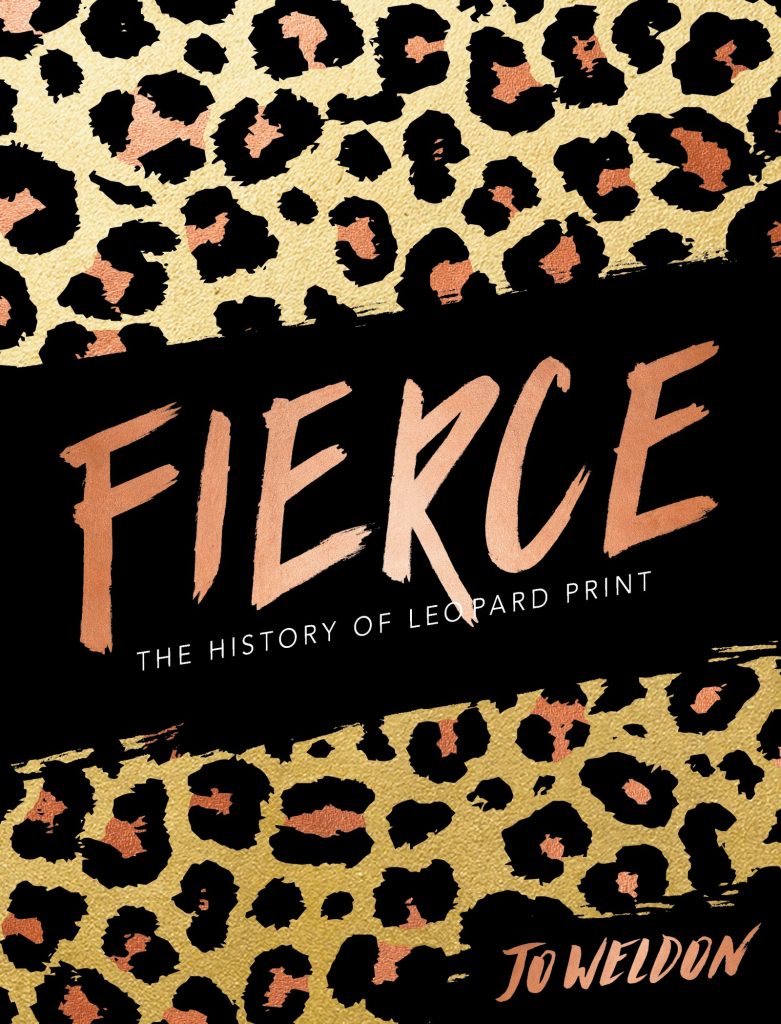 Tuesday, June 9: Connect with the unlikely duo of Renée Fleming and Deepak Chopra as they present a “Music and Mind Live” session on an Integrative Approach to COVID-19 and the Mind. 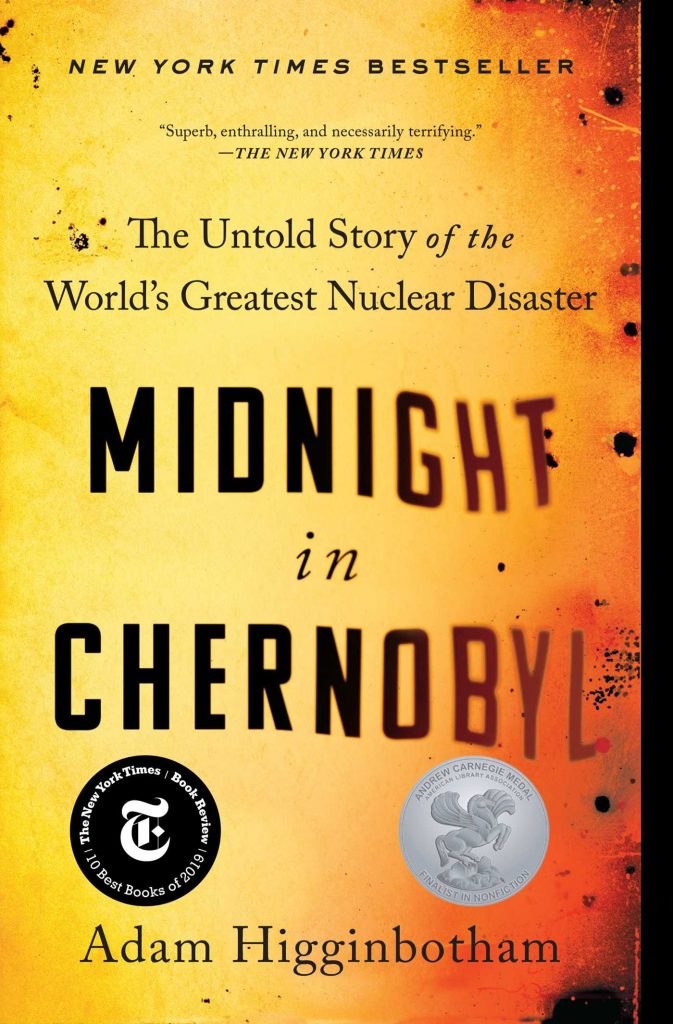 Wednesday, June 10: Uncover one of the 20th century’s biggest fails as author Adam Higginbotham presents his Midnight in Chernobyl: The Untold Story of the World’s Greatest Nuclear Disaster. The National Arts Club.

Thursday, June 11: Help the show go on and join in with the Afro-Peruvian Sextet’s Livestreaming Experience. 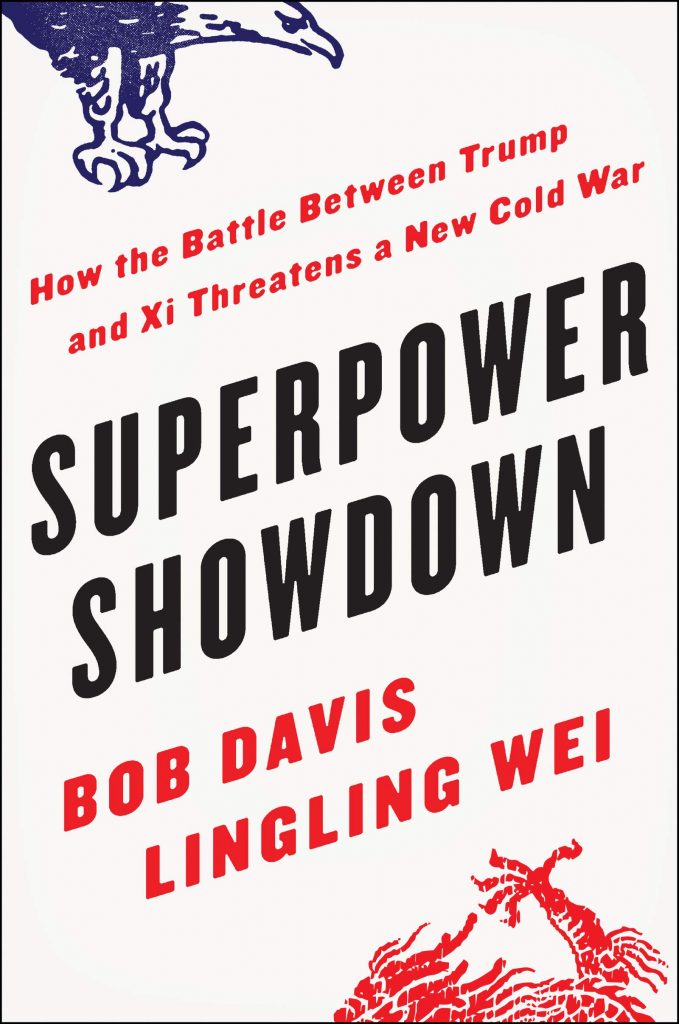 Friday, June 12: Snag a ringside seat for the authors of Superpower Showdown: How the Battle Between Trump and Xi Threatens a New Cold War and a talk on what the tensions between two major nations may portend for the world. Asia Society and Museum.

Saturday, June 13: Speak up with Conversations New York, which brings its gabfest to the virtual realm for a talk on what we’re learning from lockdown and the Conversation Day 2020—Annual Global Celebration of Great Talk! 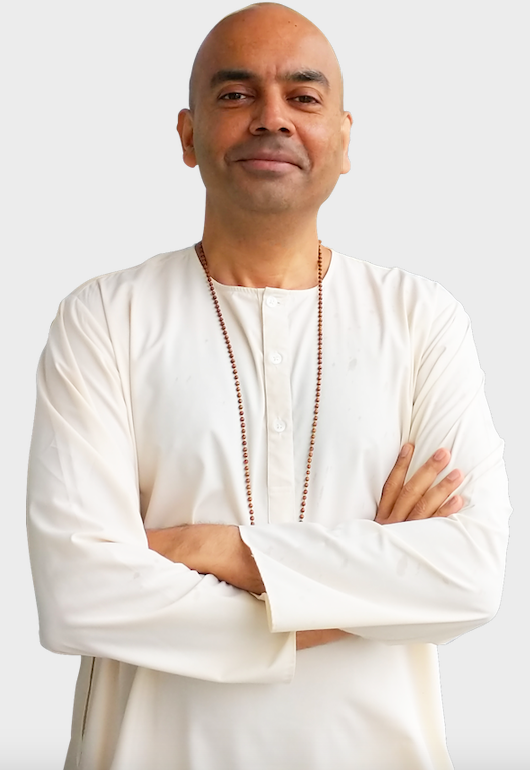 Sunday, June 14: Attain calmness in the current storm (or at least find a direction toward it) with the help of the ancient Indian philosophy of Vedanta. 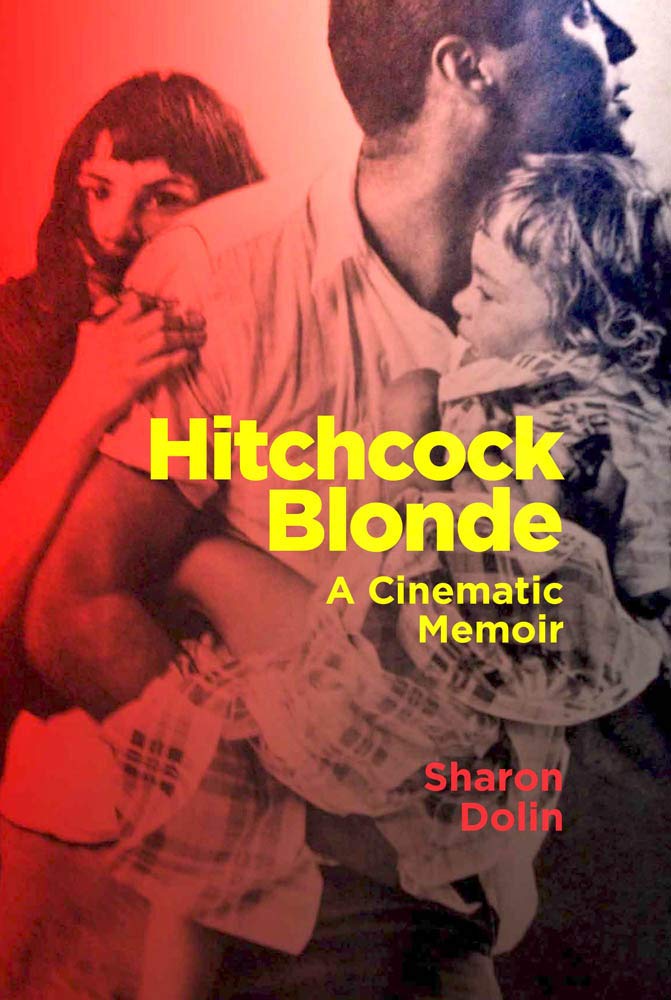 Monday, June 15: Unreel a cinematic journey that intersperses the struggles of a Brooklyn childhood with the iconic films of Alfred Hitchcock as the author of Hitchcock Blonde: A Cinematic Memoir virtually visits McNally Jackson.

Tuesday, June 16: Prepare for the centennial of Ulysses (okay, we have a couple of years yet) as Stephen Colbert leads a host of bold-faced names for Symphony Space‘s annual Bloomsday on Broadway.

Wednesday, June 17: Professor of psychology and psychiatry Richard J. Davidson, founder and chair of the Center for Healthy Minds, presents a timely talk on building resilience and well-being. 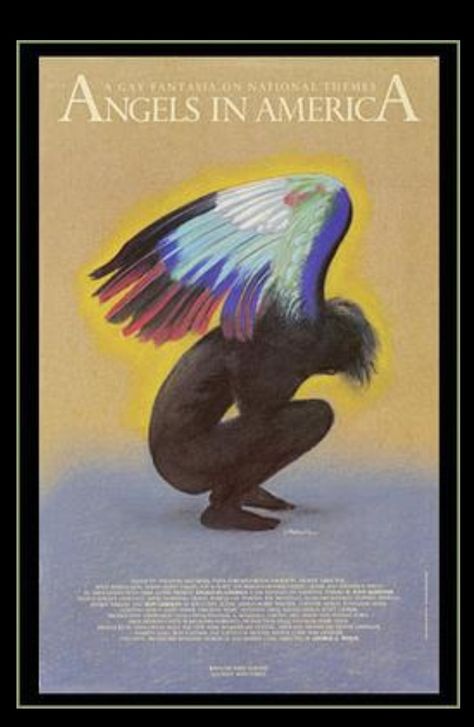 Thursday, June 18: Head straight to the source to find out what Angel might make of the America of today as beloved playwright Tony Kushner converses with Temple Emanu-El.

Friday, June 19: Snack on history as the Brooklyn Historical Society continues its lunchtime looks at its collection with the Anthony van Salee 1643 land deed—an artifact of the first Muslim to call the BK home. 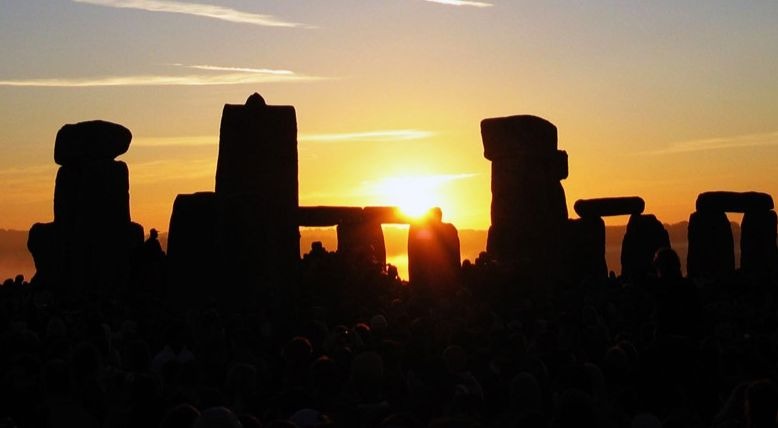 Saturday, June 20: Honor the solstice with a livestream Stonehenge experience hosted by English Heritage. (And pray those English clouds stay away, as both sunrise and sunset are scheduled to be streamed.)

Sunday, June 21: Give a listen to Ahya Simone on the harp, performing a second premiere of When I Said Let a Change Come for the American Composers Orchestra series Connecting ACO Community.

Monday, June 22: Convene with leaders from the fields of public health, epidemiology, and national security for an in-depth look at pandemics and our failures. New York Academy of Sciences. 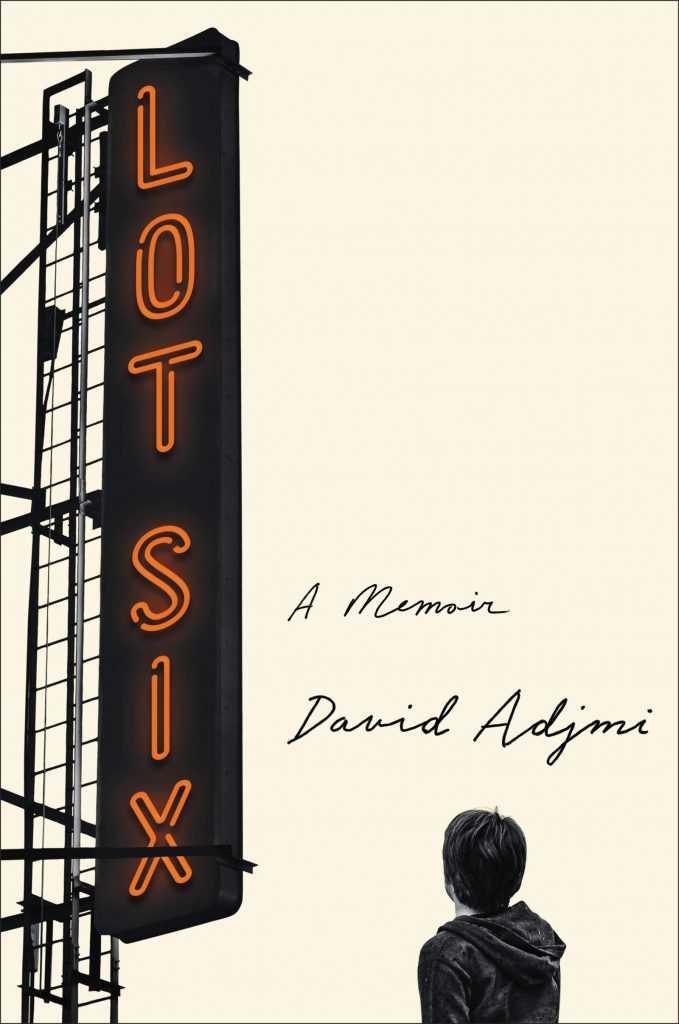 Tuesday, June 23: Invent a self to attend playwright David Adjmi’s session on his memoir Lot 6 and “how human beings create themselves, and how artists make their lives into art.” McNally Jackson.

Wednesday, June 24: Take a big bite out of the science and history of cheese as the Masters of Social Gastronomy explore “artisanal microbiology” and more. Caveat. 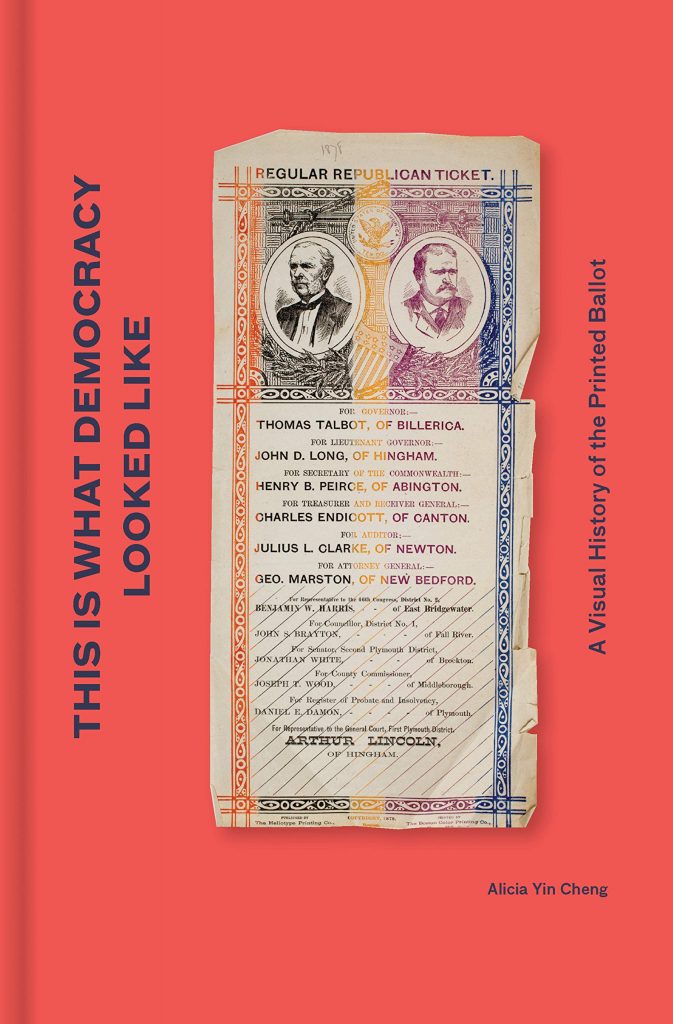 Thursday, June 25: Cast your vote for the best ballots in U.S. history as powerHouse Arena launches a new book of historical design, This Is What Democracy Looked Like.

Sunday, June 28: Tune in to the second day of Porch Pride: A Bluegrass Pride Queer-antine Festival as musicians make the most of a locked down month with a weekend of virtual picking.

Monday, June 29: Show a young ‘un how much history a document can hold when the Queens Historical Society hosts a virtual session on Census 2020: Backwards and Beyond. 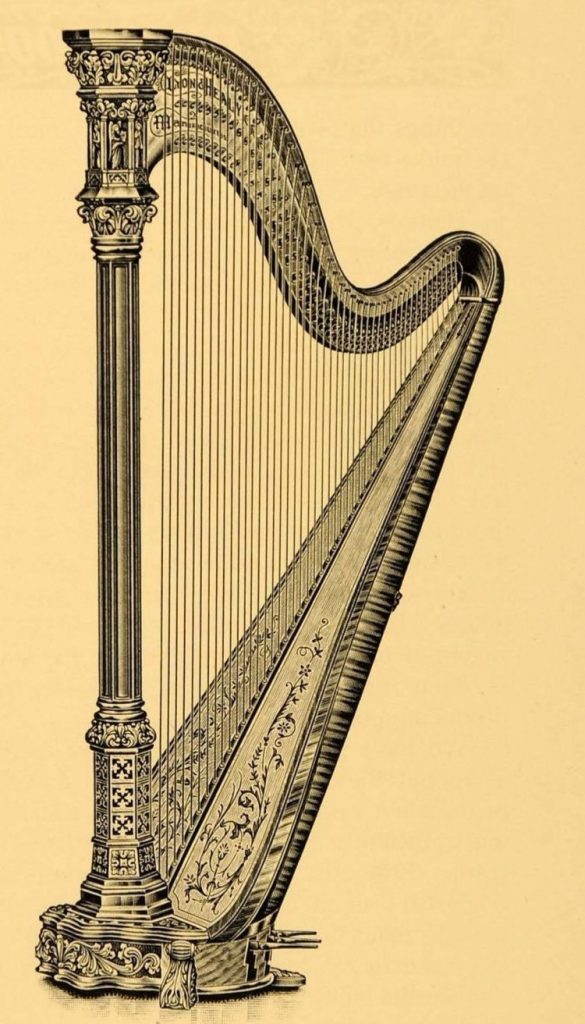 For a printable PDF of the June 2020 calendar, click here.