ThoughtGallery.org > Uncategorized > Things to Do in New York in November: Events for Each Day This Month

Things to Do in New York in November: Events for Each Day This Month

It’s a fraught season with the election looming, but there are opportunities for electoral insight on both sides of the big day. We’re also looking forward to appearances by Noam Chomsky, Margaret Atwood, and Carlo Rovelli. 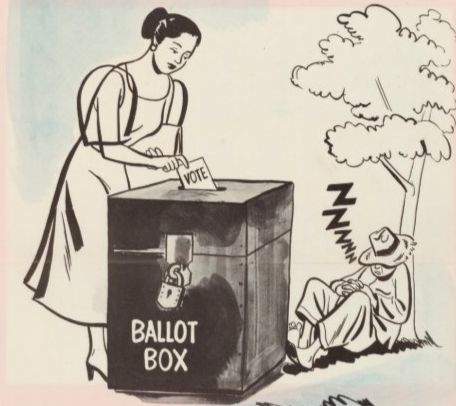 Sunday, Nov. 1. Prep for the election with a virtual appearance by two-time Green Party presidential candidate Jill Stein and a primer on How to Get Trump Out Without Surrendering to the Parties of War & Wall Street.

Tuesday, Nov. 3. What better day than Election Day to examine “the ways that dominant notions of time have been used to control and condemn black people across times and spaces.” Curator Meg Onli visits The Cooper Union virtually for a look at the Colored People Time project. 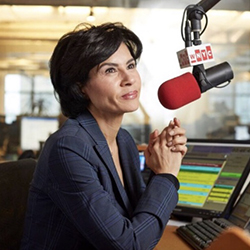 Wednesday, Nov. 4. Absorb a post-election—hopefully—debrief from WNYC’s Jami Floyd, who will bring in special guests to look at the outcomes. Marlene Meyerson JCC Manhattan. 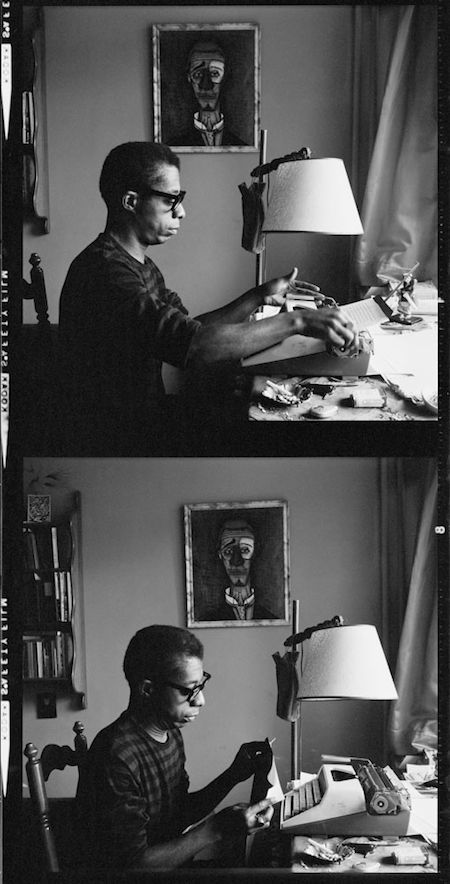 Thursday, Nov. 5. Listen to the resonances of 1964 in 2020 as The Center for Fiction presents a live performance of James Baldwin’s seminal The White Problem.

Friday, Nov. 6. Hasten to an intersection of art and science as physicist, musician, and author Stephon Alexander shares his adventures in the realms of jazz and theoretical physics. Simons Foundation. 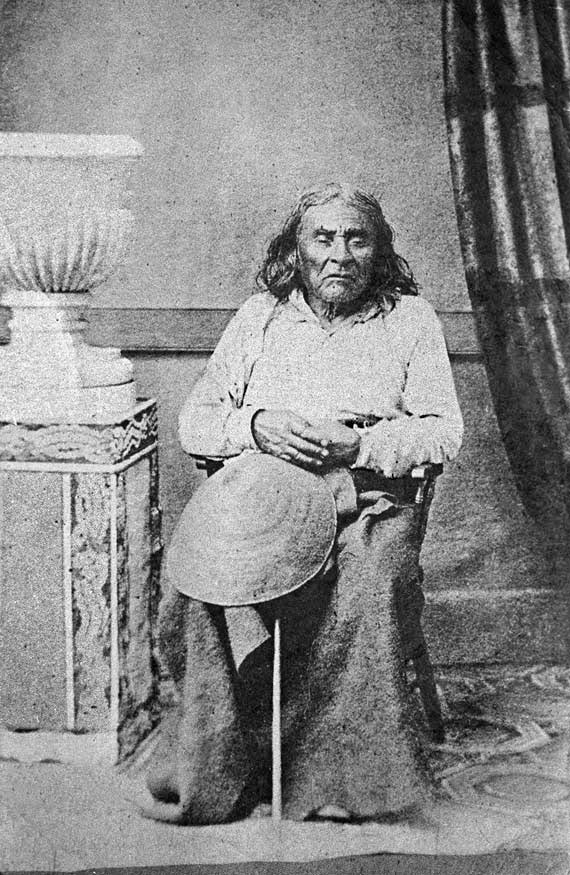 Saturday, Nov. 7. Separate fact from fiction with David M. Buerge, a biographer and a historian to the Duwamish Tribe, who explores the complex question Who Was Chief Seattle?

Monday, Nov. 9. Question What Makes It Great? with composer, conductor, and music commentator Rob Kapilow as he leads a session on Beethoven, The Pandemic & The Power of Connection. Columbia University.

Wednesday, Nov. 11. Put the “ghost town” slanders out of your mind as you join the Museum of the City of New York for the culmination of the Another City: New Meaning in New York’s Public Spaces series, this one on the Celebratory City. 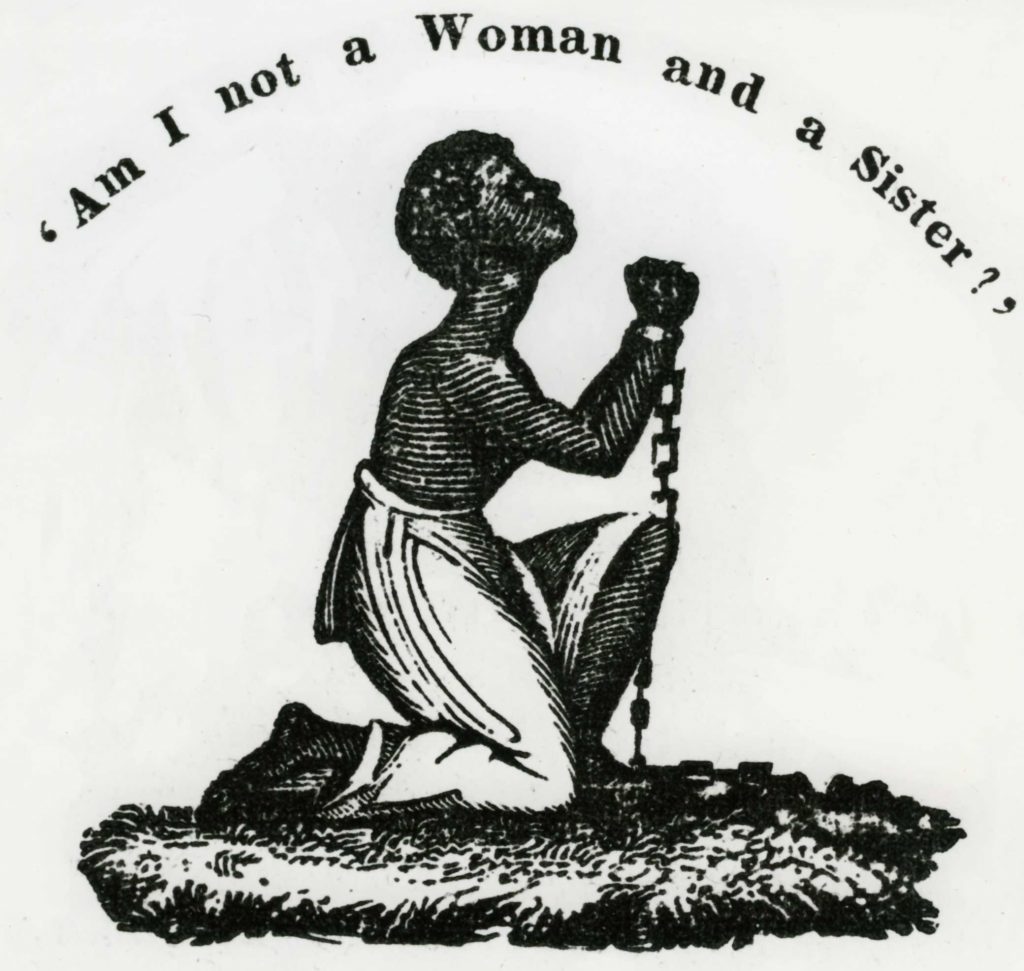 Thursday, Nov. 12. Scrutinize the history of a fight against injustice as the 13/13 Seminar Series at Columbia University delves into racial oppression and The Abolition of Slavery.

Friday, Nov. 13. Join a pair of philosophers tangling over The Primacy of We during a week-long look at individual subjectivity within a context of collective intentionality. 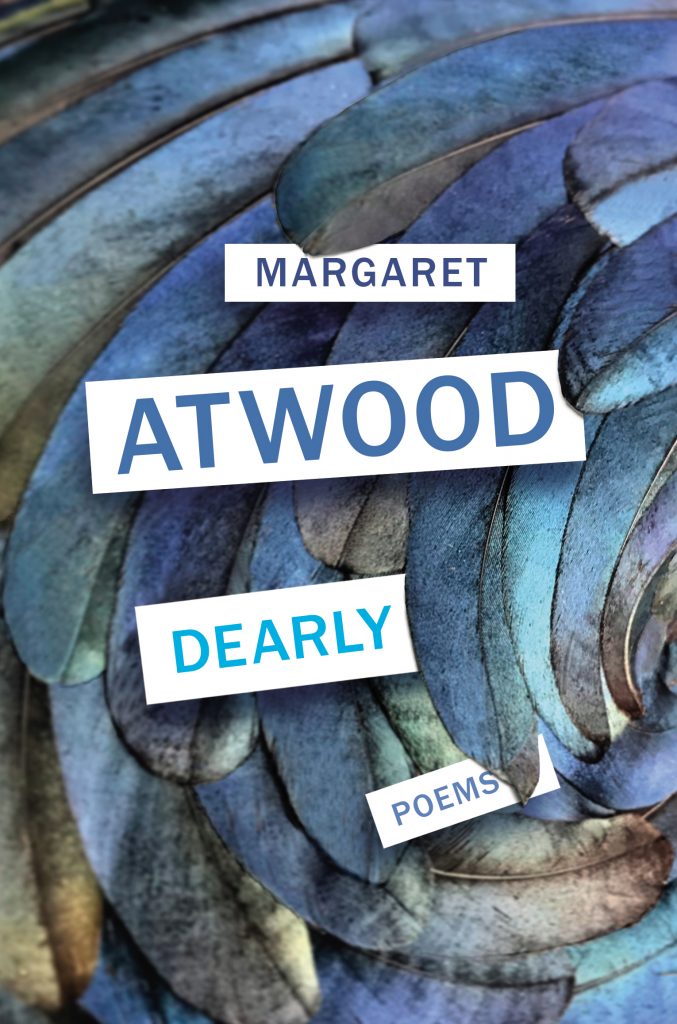 Saturday, Nov. 14. Doff your red cape to hear Margaret Atwood, who reads from and discusses Dearly, her first poetry collection in more than a decade.

Sunday, Nov. 15. Get real with The Etre Magazine, Plastic / Artificial launch, combining cocktail hour and an immersive journey through an authentic look at the plasticity and artificiality in our lives.

Monday, Nov. 16. Reflect with Italian theoretical physicist Carlo Rovelli as he celebrates the new English translation of There Are Places in the World Where Rules Are Less Important Than Kindness. 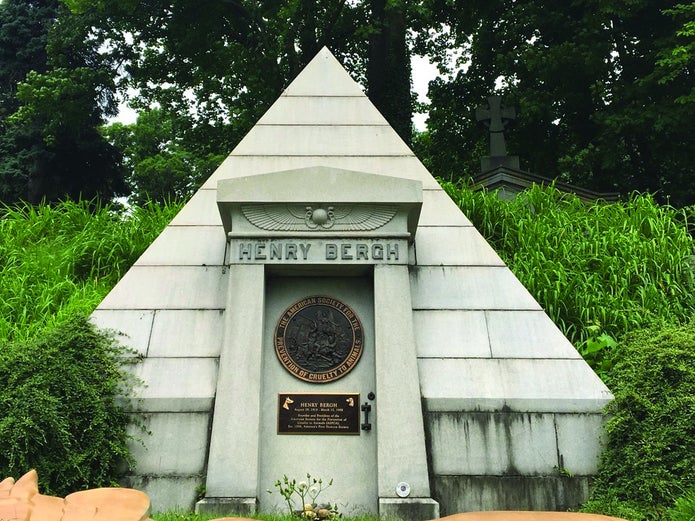 Tuesday, Nov. 17. Go epic with The National Arts Club and archaeologist and architectural historian Dr. Elizabeth Macaulay-Lewis, who’ll explore the architecture of ancient Egypt, Greece, Rome, and the Near East as it manifests in NYC.

Wednesday, Nov. 18. Conspire with the Center for Brooklyn History to learn more about QAnon’s Infiltration of Our Democracy, from Pizzagate to the presidency.

Thursday, Nov. 19. As much as Broadway may have taught you about Alexander Hamilton, there’s probably a bunch you still don’t know. Join Fraunces Tavern Museum for the true story of Hamilton: Man, Myth, Musical…Mensch.

Friday, Nov. 20. Brave up for tales of “Artists and arsonists. Punk rockers and panicky bankers. Sex workers and serial killers.” that come with the territory of Fear City: New York City in the 1970s & 1980s. 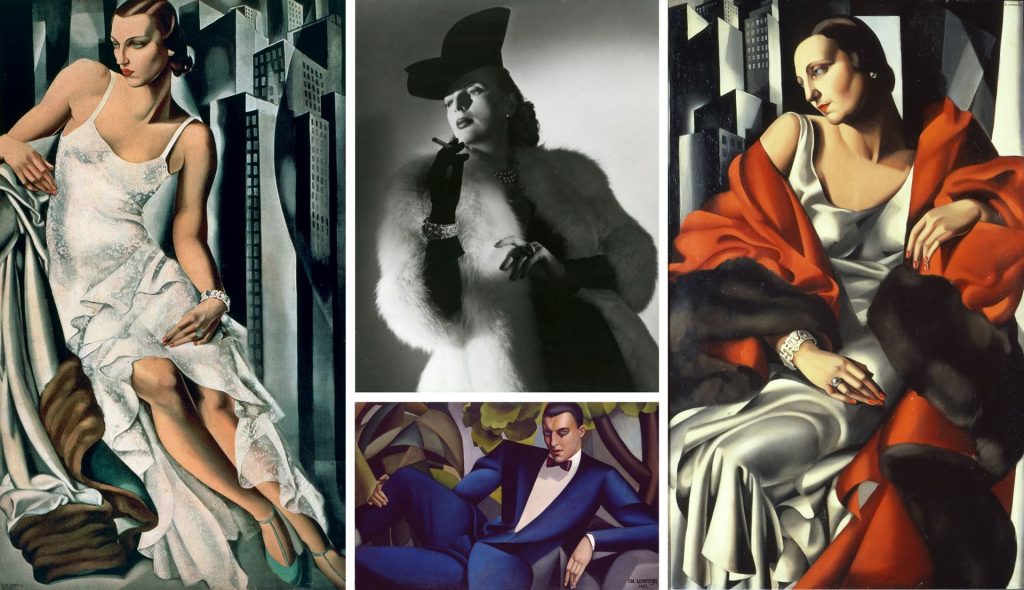 Sunday, Nov. 22. Reintroduce yourself to a wild world with National Geographic and a double screening and conversation about the return of keystone species to Montana’s American Prairie Reserve and Argentina’s Iberá National Park. 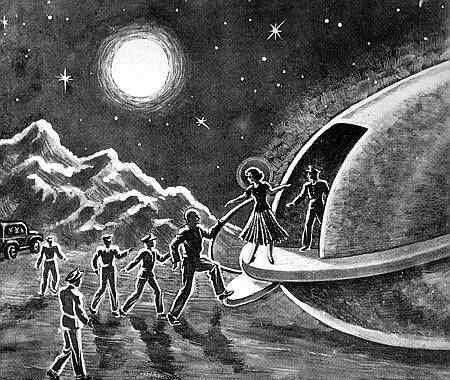 Tuesday, Nov. 24. Whet your appetite for a screening and conversation around Gather, a “portrait of the growing movement among Native Americans to reclaim their spiritual, political, and cultural identities through food sovereignty.” Museum of Food and Drink.

Wednesday, Nov. 25. Confront the climate crisis with hope as intellectual superstar Noam Chomsky talks about the potential of the Green New Deal.

Thursday, Nov. 26. Before or after giving thanks, drink in the sky-high view of the city from the Empire State Building, which is open 365 days a year.

Friday, Nov. 27. Run off all that turkey in Central Park and an Amazing Race-Style Scavenger Hunt Adventure good for teams of two to five. 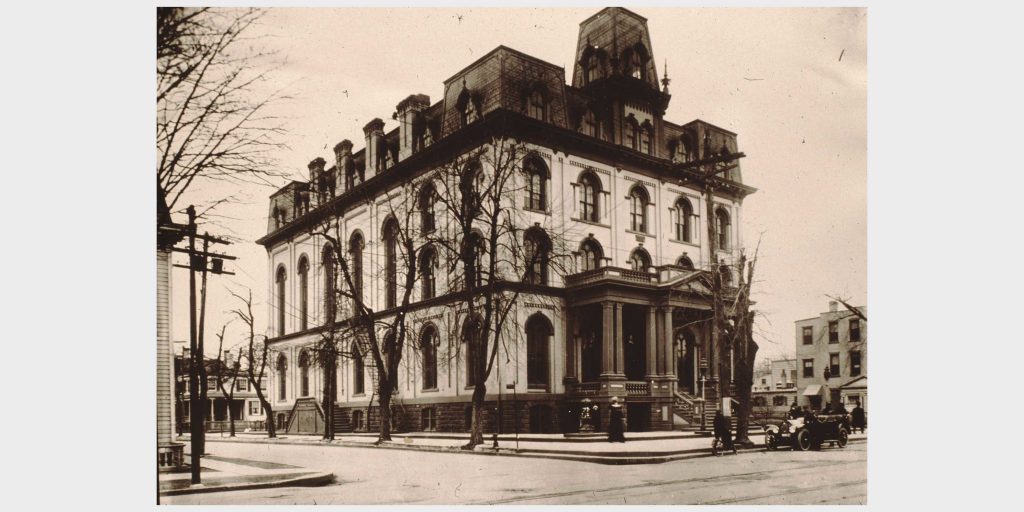 Saturday, Nov. 28. Time travel through Jamaica, Queens, once center of a trading network that extended to the Ohio Valley and the colonial county seat of its borough. Bob Singleton of the Greater Astoria Historical Society shows of a rich past and present for The Municipal Art Society of New York.

Friday, Nov. 29. Take a deep dive into the August viral Rolling Stone story on “The Unraveling of America,” with its author, the anthropologist Wade Davis. New York Society for Ethical Culture. 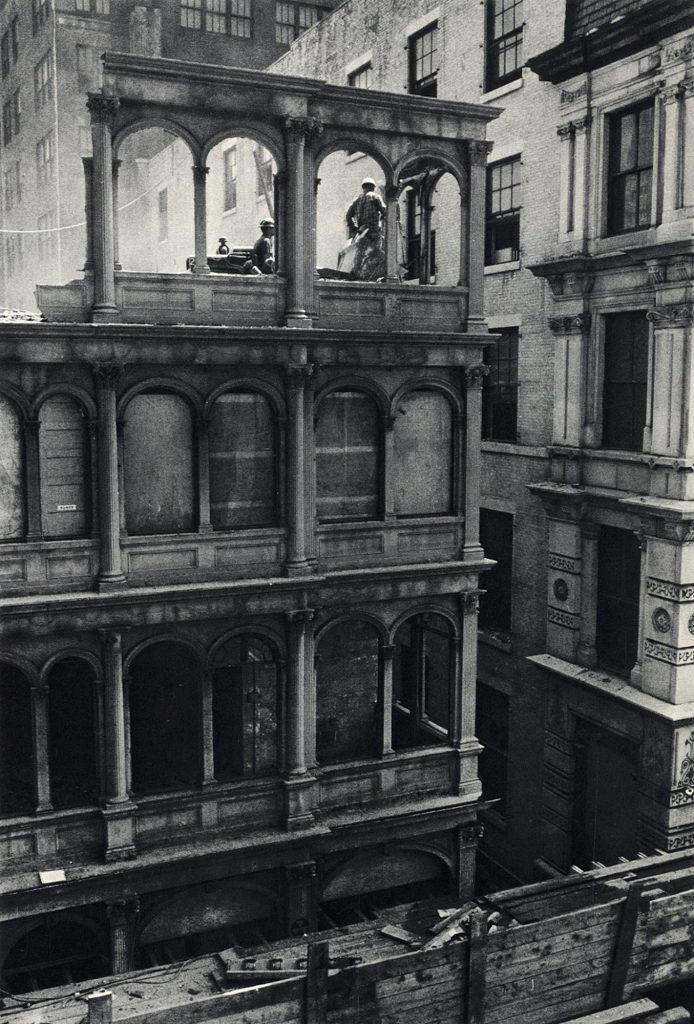 Saturday, Nov. 30. Approach a different unraveling with the International Center of Photography (ICP) and a look at Danny Lyon’s 1969 photobook, The Destruction of Lower Manhattan, which is at last being republished.

For a printable PDF of the November calendar, click here.