ThoughtGallery.org > Featured > The August Calendar: Events for Each Day This Month

The August Calendar: Events for Each Day This Month

Talks and lectures in August are still on the virtual plan, although real life events are closer than they’ve been in New York City for many months. We’re looking forward to hearing from Isabella Rossellini, Masha Gessen, John Douglas Thompson, and Gloria Steinem, among the livestream programming coming our way in August. 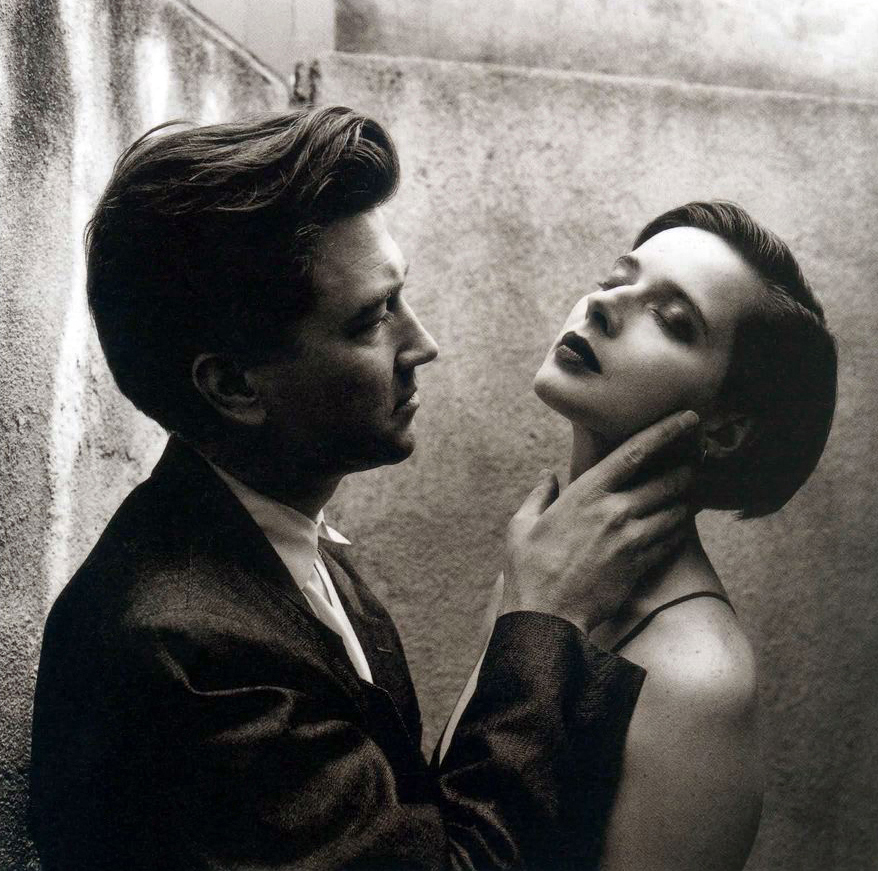 Saturday, August 1: Click the shutter on a Q&A with Gero von Boehm, filmmaker of Helmut Newton: The Bad and the Beautiful and Newton muse Isabella Rossellini. Film Forum.

Sunday, August 2: Shed no tears for the “Lost Cause” as Ethical Culture leader Jone Johnson Lewis unpacks the creation and perpetuation of a still relevant Southern myth. New York Society for Ethical Culture. 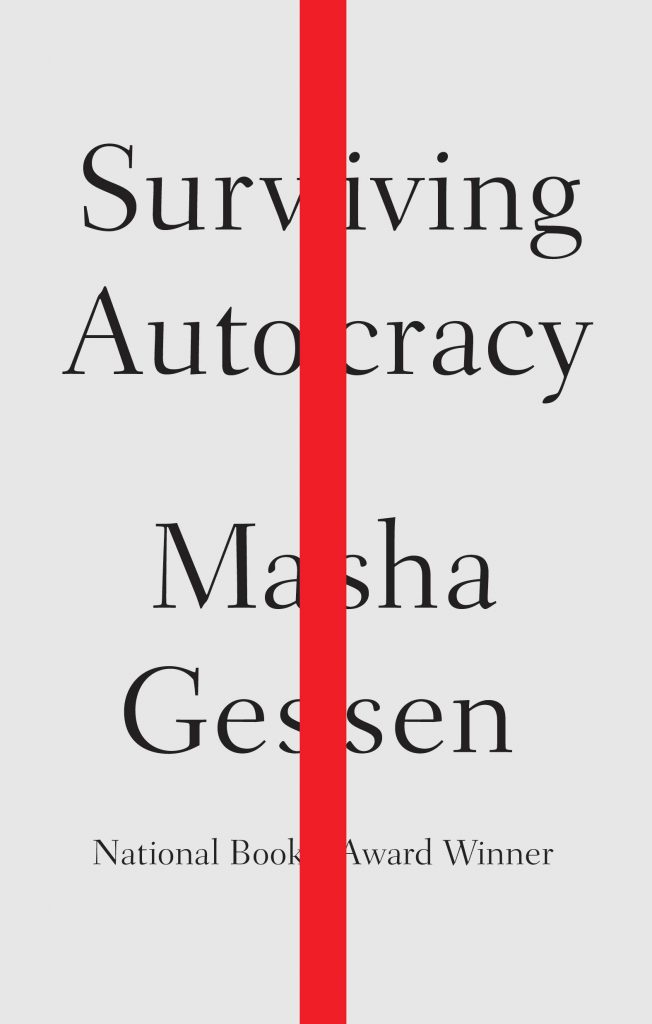 Monday, August 3: Shut off the gaslighting as National Book Award-winning author Masha Gessen calls on her experience surviving Russian autocracy to analyze “the destruction the Trump administration has waged on our institutions, the cultural norms we hoped would save us, and our very sense of identity.” Brooklyn Historical Society.

Tuesday, August 4: Get the truth about the role NYC’s density played in our catastrophic COVID-19 outbreak as a panel of experts looks at the actual risks in the city’s housing and transit—and ways to avoid scapegoating. TransitCenter. 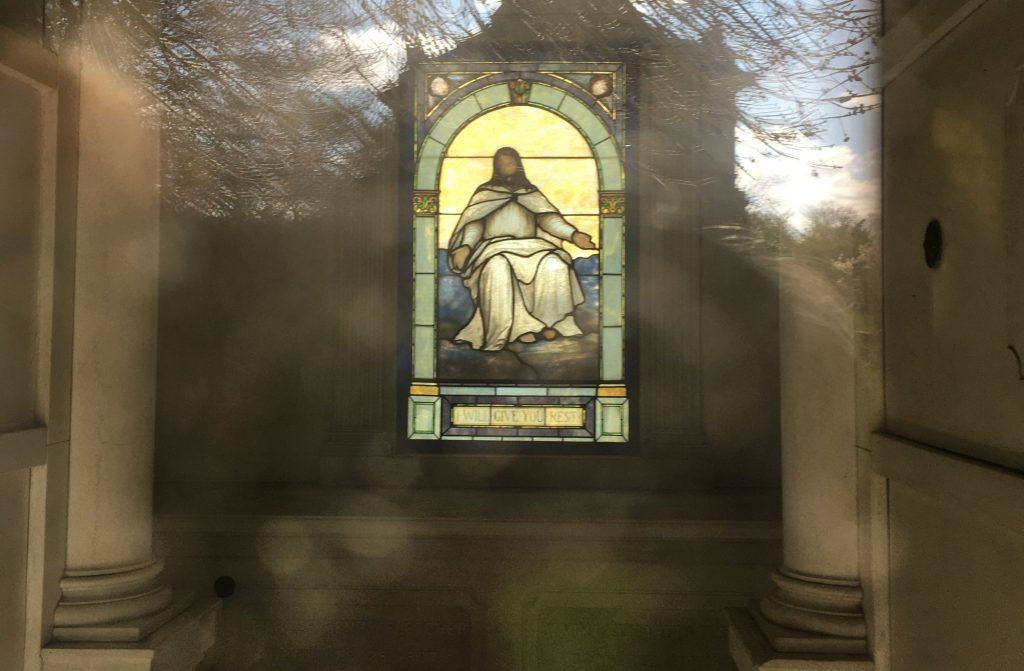 Wednesday, August 5: Revel in Tiffany in All His Glory as Green-Wood Cemetery spends an evening illuminating the remarkable and varied art of Louis Comfort Tiffany.

Thursday, August 6: Take it to the street for a look at the city as canvas (resurgent in these corona times). Museum of the City of New York curator Sean Corcoran sits down with John “CRASH” Matos and Lee Quinones to talk graffiti and beyond.

Friday, August 7: Weigh in on the thing with feathers as a Socrates Salon Conversation takes on “hope,” particularly in a time of tribulations. Great Neck Public Library. 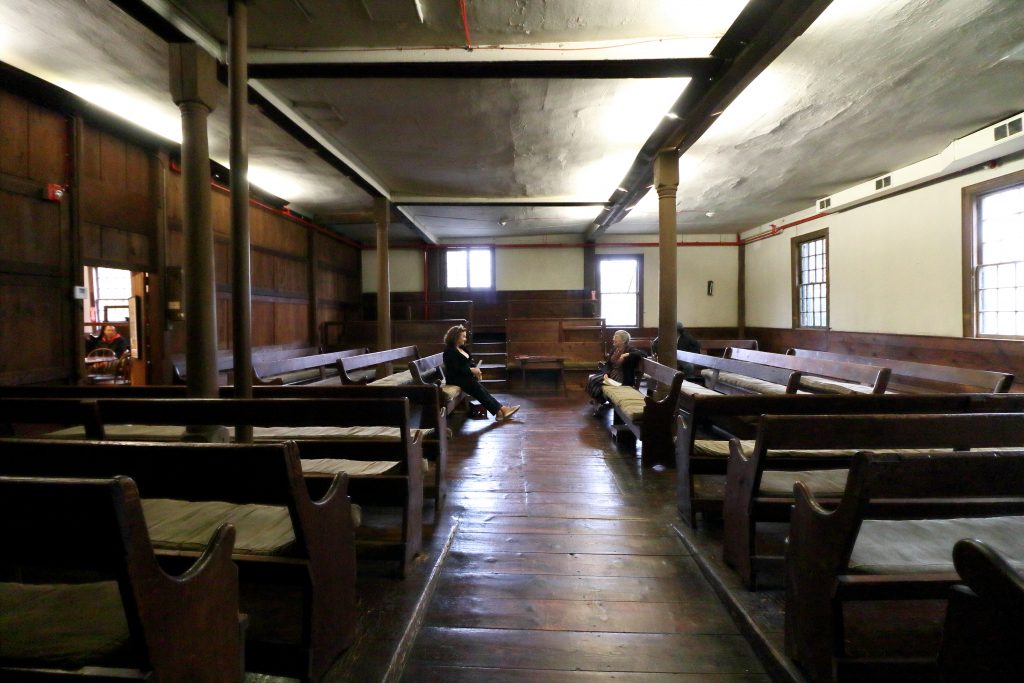 Saturday, August 8: Say a little prayer for virtual touring as the Queens Historical Society leads this year’s Flushing Sacred Sites Tour, from the 1694 Quaker Meeting House to a 1977 Hindu temple. 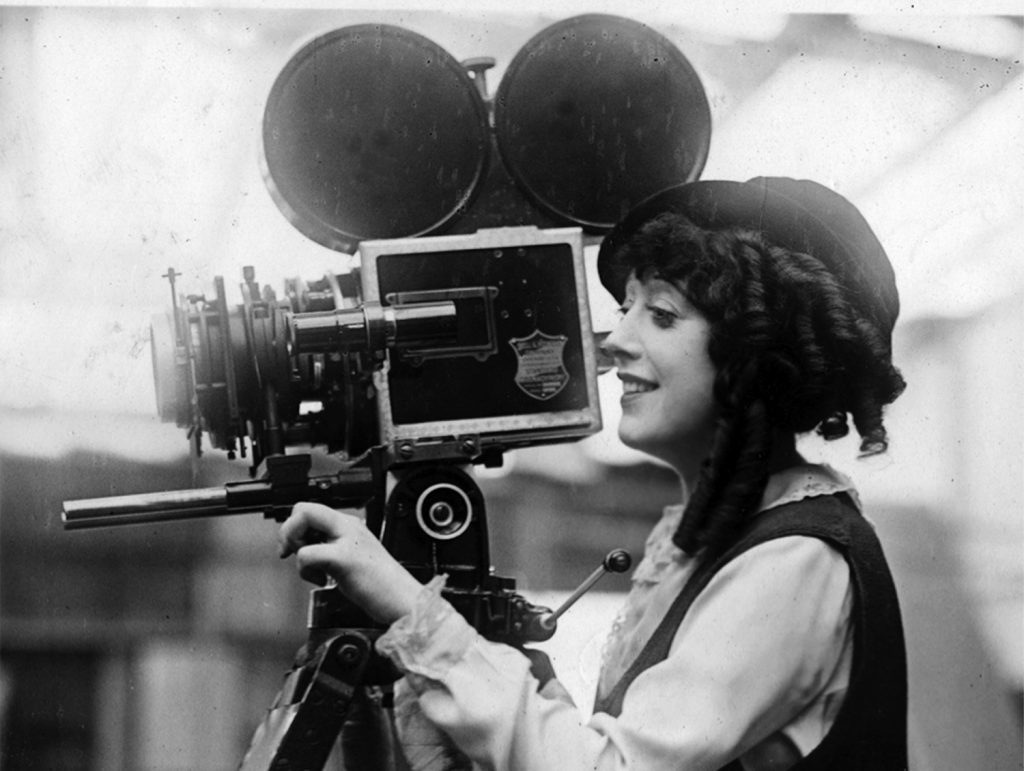 Sunday, August 9: Reel in a Secret Speakeasy virtual evening with antiques and 16mm movies furthering the theme of Women in Film.

Monday, August 10: Pause from doomscrolling for poet and essayist Elisa Gabbert, who’ll present her new book, The Unreality of Memory, with looks at our responses to catastrophes past and present. McNally Jackson.

Tuesday, August 11: Hook up with Think & Drink Different and relationship maven Dr. Marisa T. Cohen as they present the latest science on Online Dating: The Good, The Bad, and The Changing Landscape. 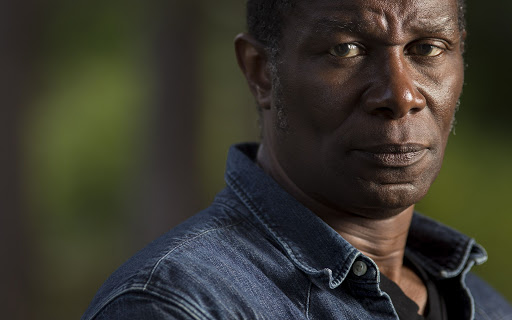 Wednesday, August 12: Lend an ear to “one of the most compelling classical stage actors of his generation,” John Douglas Thompson, as he talks Shakespeare with The National Arts Club member and head of The Shakespeare Guild, John Andrews. 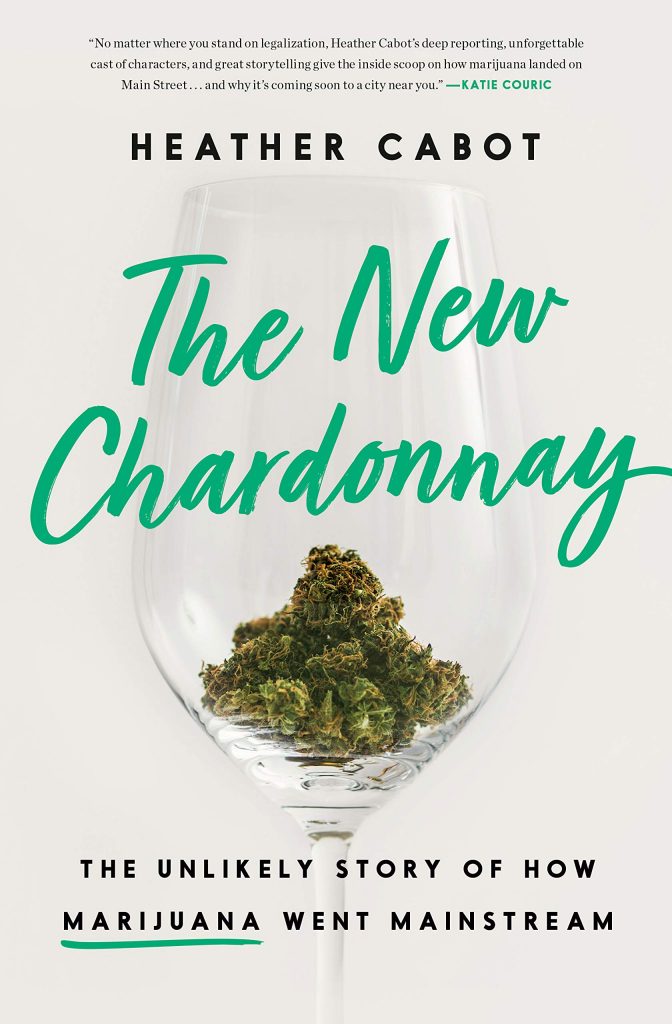 Thursday, August 13: Light one up for the marijuana economy as award-winning reporter Heather Cabot presents her new book, The New Chardonnay: The Unlikely Story of How Marijuana Went Mainstream. The Strand.

Friday, August 14: Hunt down opulent totems of city history with “Daytonian in Manhattan” Tom Miller and his virtual tour In Plain Sight: The Mansions of Midtown.

Saturday, August 15: Commemorate 75 years since the end of WWII with Turnstile Tours and a Brooklyn Navy Yard sampling of the voices of the shipworkers who helped the U.S. win the war.

Sunday, August 16: Beat the drum for 6 hours of boundary-smashing music as the Bang on a Can Marathon returns with the likes of Jeremy Denk, Oliver Lake, and 11 world premieres.

Monday, August 17: Peace out with a Mindfulness Meditation session hosted by the Rubin Museum of Art; dharma heir Rebecca Li leads the way. 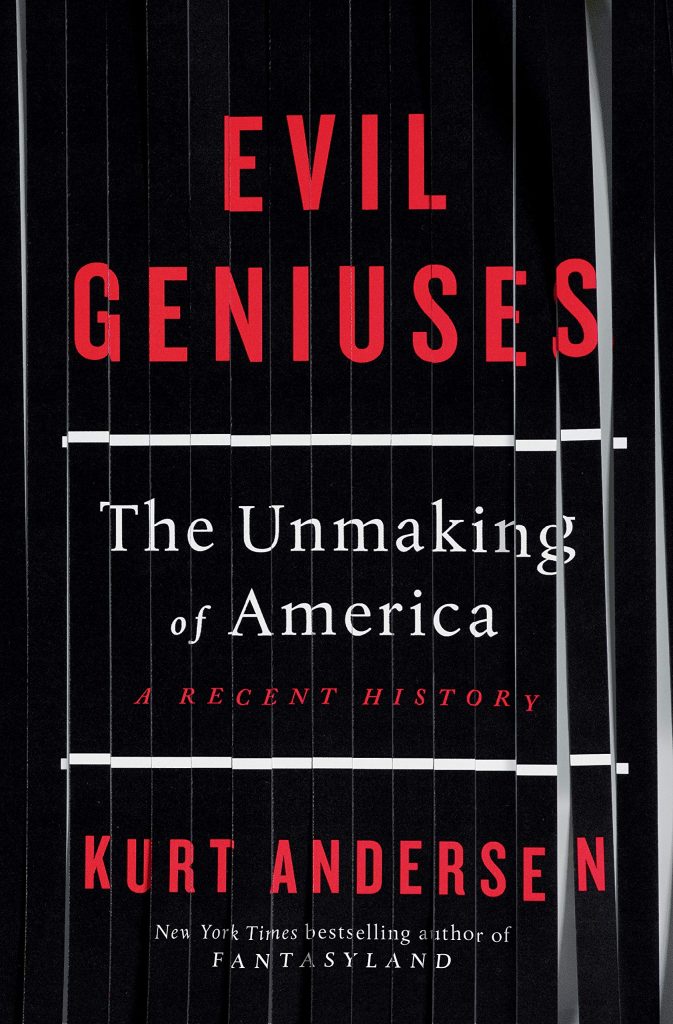 Tuesday, August 18: Attend to the disintegration of the land of opportunity with Kurt Andersen, who chronicles the parties responsible in his new Evil Geniuses: The Unmaking of America. 92nd Street Y.

Wednesday, August 19: Bury capitalism with Think Olio and author/activist Hadas Thier as she walks through our current political challenges in a Marx Was Right: Capitalism Failed seminar. 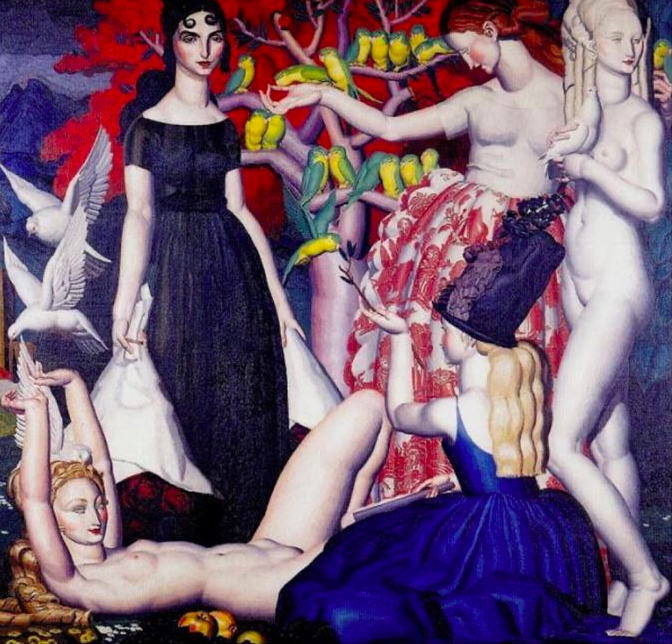 Thursday, August 20: Design an excuse to attend Art Deco 101: The Origins, an Art Deco Society of New York illustrated talk that looks at where Deco came from and why it disappeared.

Friday, August 21: Set free opportunities for a more just nation as The Aspen Institute hosts a panel optimistic that this era of protest and pandemic can lead to prison reform. 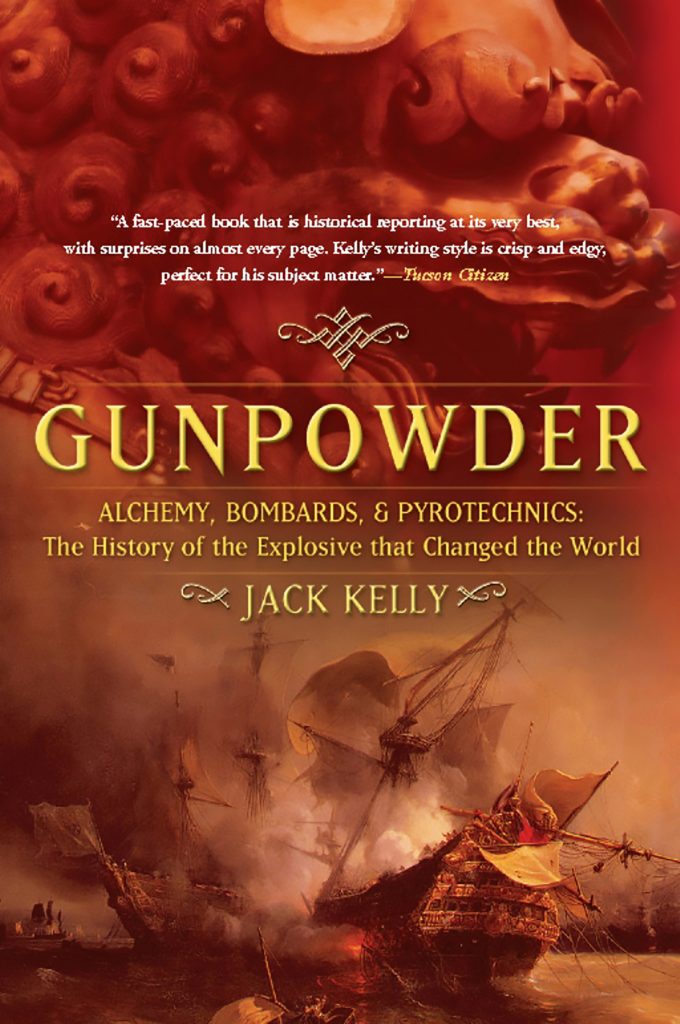 Saturday, August 22: Bang into American history with historian Jack Kelly, who looks at the Revolutionary War and Civil War in the context of his book Gunpowder: Alchemy, Bombards, and Pyrotechnics: The History of the Explosive that Changed the World.

Sunday, August 23: Stroll through a virtual Lafayette Street with The Municipal Art Society of New York and an illustrated look at maps, plots, and “the mind-boggling history of the Puck Building.”

Monday, August 24: Escape into a better understanding of violence and pop culture with renowned true crime author Harold Schechter, who joins Morbid Anatomy to argue that today’s mass entertainment is in fact less violent than pastimes past. 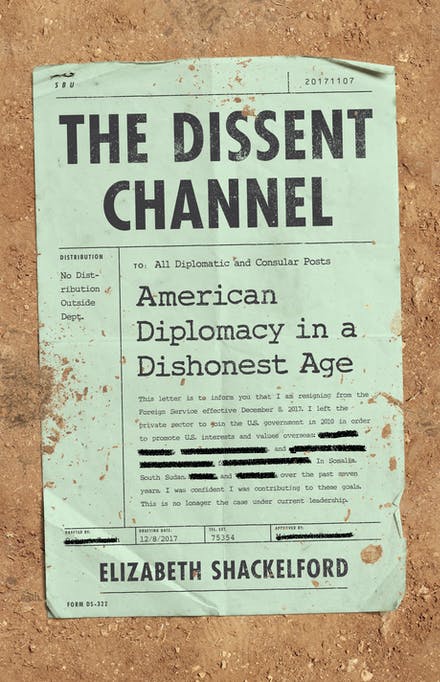 Tuesday, August 25: Try not to put politics over principles as career diplomat Elizabeth Shackelford, who resigned her post in protest, talks about her new book, The Dissent Channel: American Diplomacy in a Dishonest Age.

Wednesday, August 26: Celebrate the centennial of the 19th Amendment with an all-star concert and rally headlined by Gloria Steinem. 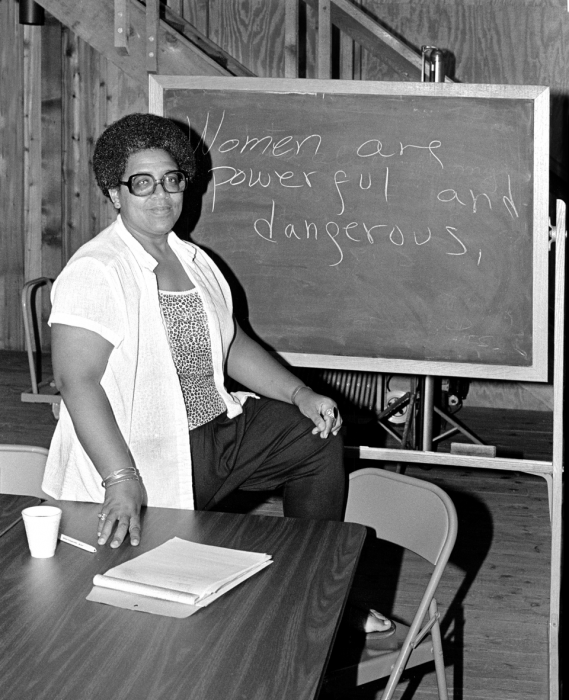 Thursday, August 27: Delve into the work of author/activist Audre Lorde with a panel convened in conjunction with the Alice Austen House exhibition Powerful and Dangerous: The Images and Words of Audre Lorde.

Friday, August 28: Hoist one to a priceless highlight of The Frick Collection as the museum’s Cocktails with a Curator series continues.

Saturday, August 29: Consolidate your thoughts on the megasizing of New York as scholar Dr. Robert M. Penna speaks on The Creation of Greater New York in the 1890s.

Sunday, August 30: Borrow a car and break your steady diet of virtual fare with an in-real-life event: a screening of 2001: A Space Odyssey at the Queens Drive-In at The New York Hall of Science.

Monday, August 31: Appropriate some time with video artist Tony Cokes and a virtual showing with The Shed of music and visuals set to David Frum’s recent Atlantic article “This Is Trump’s Fault.”

For a printable PDF of the August 2020 calendar, click here.